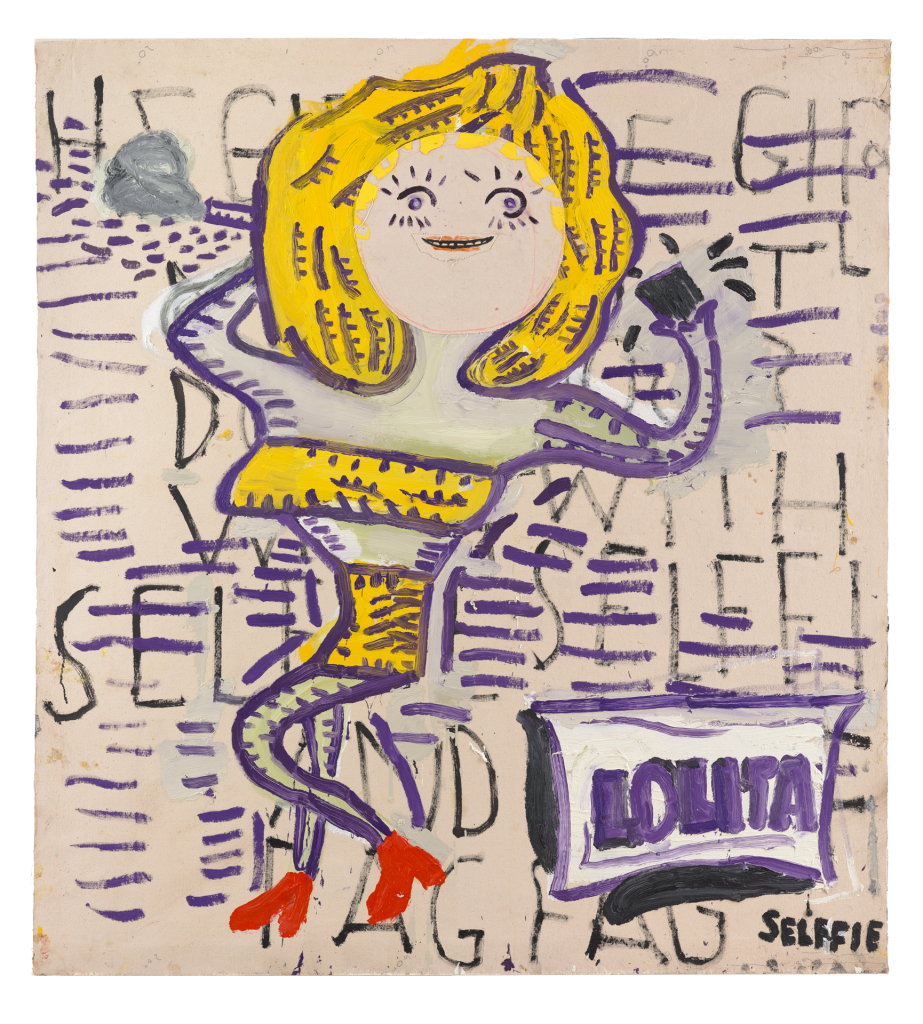 Well it’s hardly news. But suddenly it you can’t move for top shows of female painters! The point of ‘Women Can’t Paint’ at the ASC and Turps Banana galleries is to prove that they can, contrary to Georg Baselitz’s notorious barb. That said, it’s curated by a man (Marcus Harvey) and his jesting reply to one artist who asked him why she wasn’t included was ‘because you can paint!’ There’s further bulk evidence at Victoria Miro’s two galleries, which feature 50 abstract female painters, from famous to rising to long overlooked. Then come two outstanding solos: Beatriz Milhazes at White Cube Bermondsey and Rose Wylie over all three floors at David Zwirner.  The Brazilian expands from her painterly base to include collage, sculpture, performance and an enormous tapestry – the language of which imposes some simplification on her tropically teeming circle-loving motifs. Wylie sticks to the knitting, I mean painting, but with equal vigour. There’s a 10 panel, 15 meter long snake, and a lively account across several canvases of ‘Lolita’, her nickname for a teenager who used to wash cars 20 years ago in the street opposite her (and Roy Oxlade’s) house in Kent. You can see how the memory is really present for Wiley, not just an event in the past, from Lolita’s anachronistic use of an i-phone. 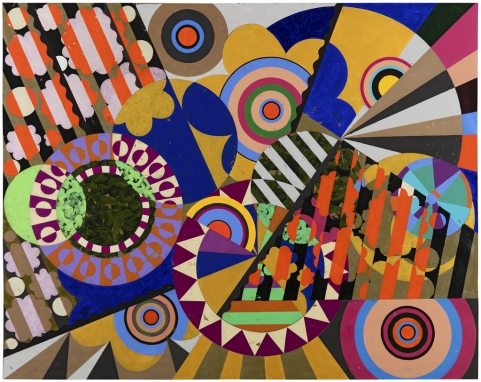