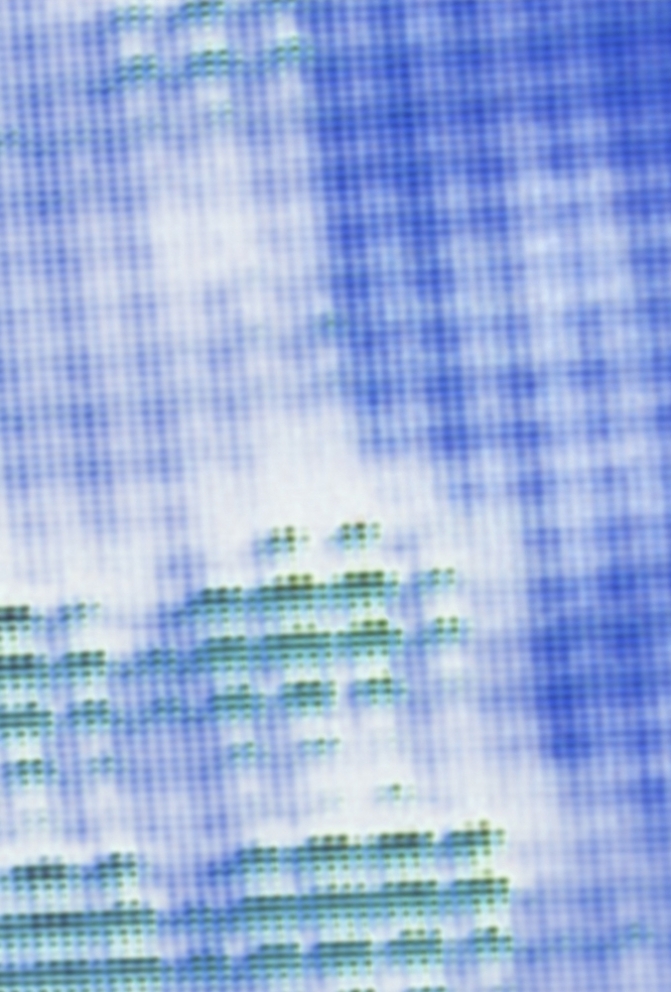 Multiplicities is Benrubi Gallery’s first solo exhibition by Brooklyn-based artist, Rey Parla.
In Multiplicities, Rey Parla blurs the line between the image and the process, between intuition and surprise. The resulting works reflect the viewer’s psyche and the artist’s subconscious. Parla’s work is reminiscent of Lucas Samaras’s scratched Polaroids or Stan Brakhage’s hand-painted films, filled with dynamic fluid forms that continually invite and rebuff identification and interpretation. Parla’s mixed-media approach towards identity and interest in pluralism and doing away with boundaries is evident in works like Shaped By Desire or with Outside Of Time Again from his Kinetic Lumino series. 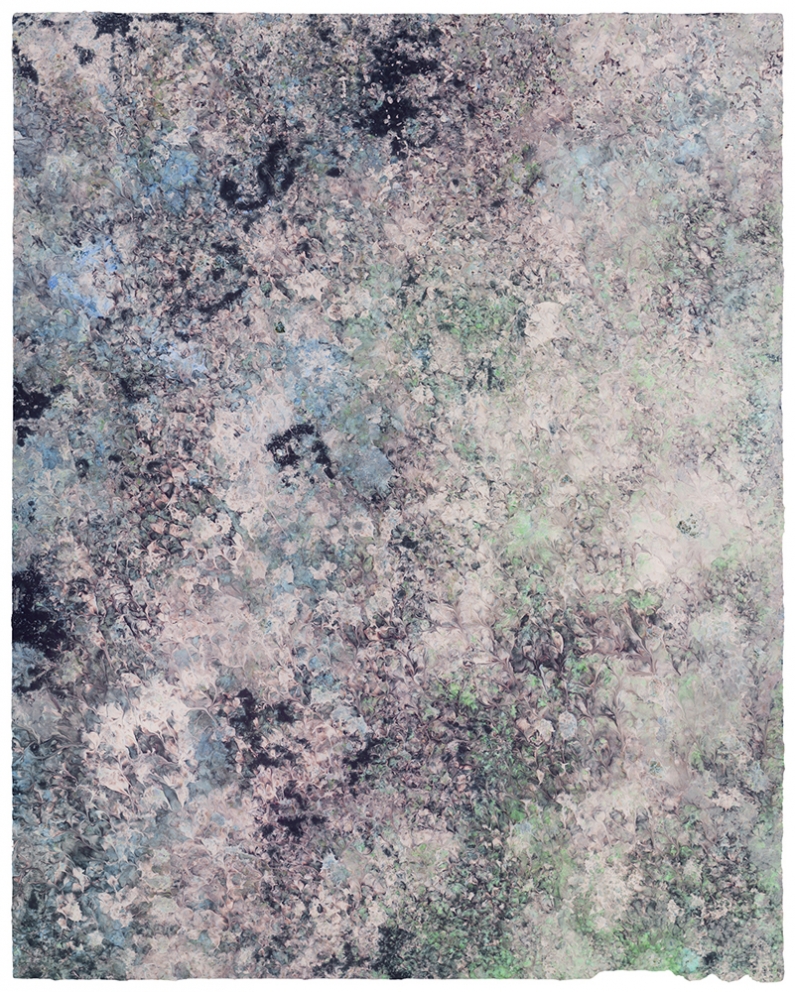 Some subjects are intensely reworked — manually manipulated, photographed, or altered until the original object is subsumed beneath layers of abstraction. The photographs become object and subject, or, as Parla states:

“The works for Multiplicities are the hybrid concrete imprints of my soul and evidence of the passage of time. These created worlds are a reflection of me — self-portraits of my own multiplicity.” 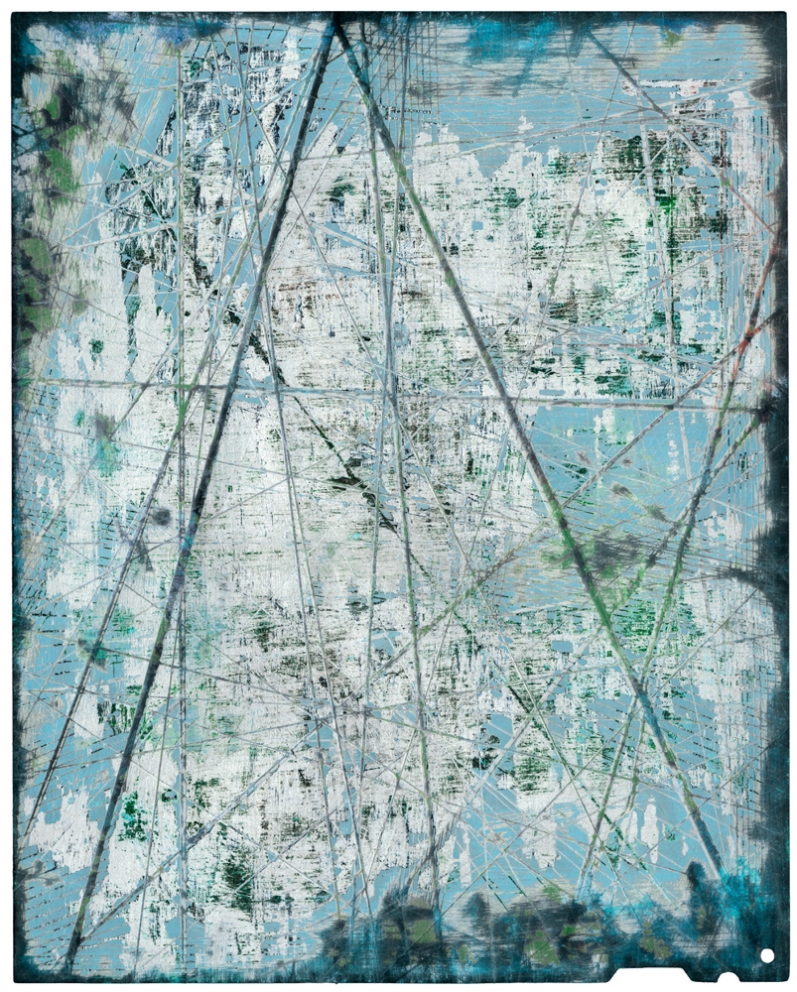 Maintaining a constant aesthetic has not been the aim in creating his mixed-media works and Parla wears his influences on his sleeve. An Ellsworth Kelly – inspired grid of 64 exposed 4 x 5-inch film negatives entitled: You, inhabits the Project Space. In the main gallery, a black-and-white silk-screen transparency mounted onto glow paper is surrounded by silver-gelatin prints, and a large-scale painting. The lines he creates during his process not only scratch and engrave the surface of some of his negatives as he draws with etching tools and past the negative’s emulsion, but also digs deep into the history and future of the medium, challenging our notion of what a photograph actually communicates.

About
Rey Parlá (b. 1971, Florida) earned a B.A. in English Literature and a Certificate in Film Studies from Florida International University in 2007. Parlá is a Cuban-American visual artist working in photography, painting, and filmmaking. He first received recognition for his “motion-paintings” at the 12th Annual Miami International Film Festival and has collaborated with performance artist Natasha Tsakos in Miami Beach, Vanessa Gocksch of Intermundos, and Ralph Falcón of Murk Records. Critical theorist, filmmaker, and collaborator Michael Betancourt, has written about Rey’s film work. Parlá has lectured at Savannah College of Art & Design on experimental time-based media and photography. Parlá’s work has been exhibited in New York City and Tokyo. His works are in various international private collections including the Nancy A. Nasher and David J. Haemisegger Collection.