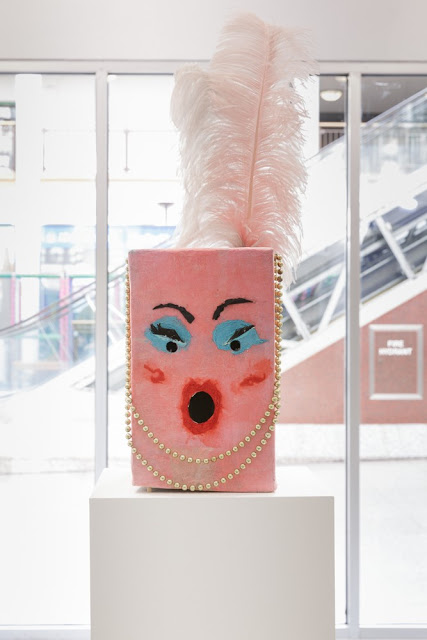 The last time I was in Croydon the trams – which came into operation in 2000 – were just a plan. Would a visit to Turf Projects, which has taken over disused units in the Whitgift shopping centre, prove stimulating enough to make me wonder if I’ve been missing out? Stuart Brisley was performing all day, wielding Clingfilm, winding tape and smearing fruit (‘literally’, he pronounced, ‘banana shit’) with all the assurance of someone who has been dealing with base materials for 60 years. Interregnum aimed to use them, as the show’s text puts it ‘to make visible a process, a dynamic, and a tension’ in order to convey the stasis of ‘periods of politico-historical impasse’. We do seem to be in such a phase, post-Brexit. Nor was the accompanying show, ‘Frivolous Convulsions’, much more mainstream. A drag queen mask in the form of a mobile ‘glory hole’? Why not, courtesy of David Harrison. Some astral projecting with modern witch Janet Farrar? Of course, through Lucy Stein. A flower-headed man pissing on a rat-headed man? I was expecting that: David Harrison again.  A painting titled ‘FUCK MONEY’? Easy for Aliki Krikidi to say that, as the works are not for sale. The curators Vanessa Mitter (who performed at the opening and paints with Redonesque extravagance) and Ben Westley Clarke (who’s spent four years portraying the regulars in an Irish pub behind Euston) say in the accompanying publication that their choice of artists ‘have one foot in the grave. It dangles there’.  Croydon is good for more relishably cadaverous  visits. 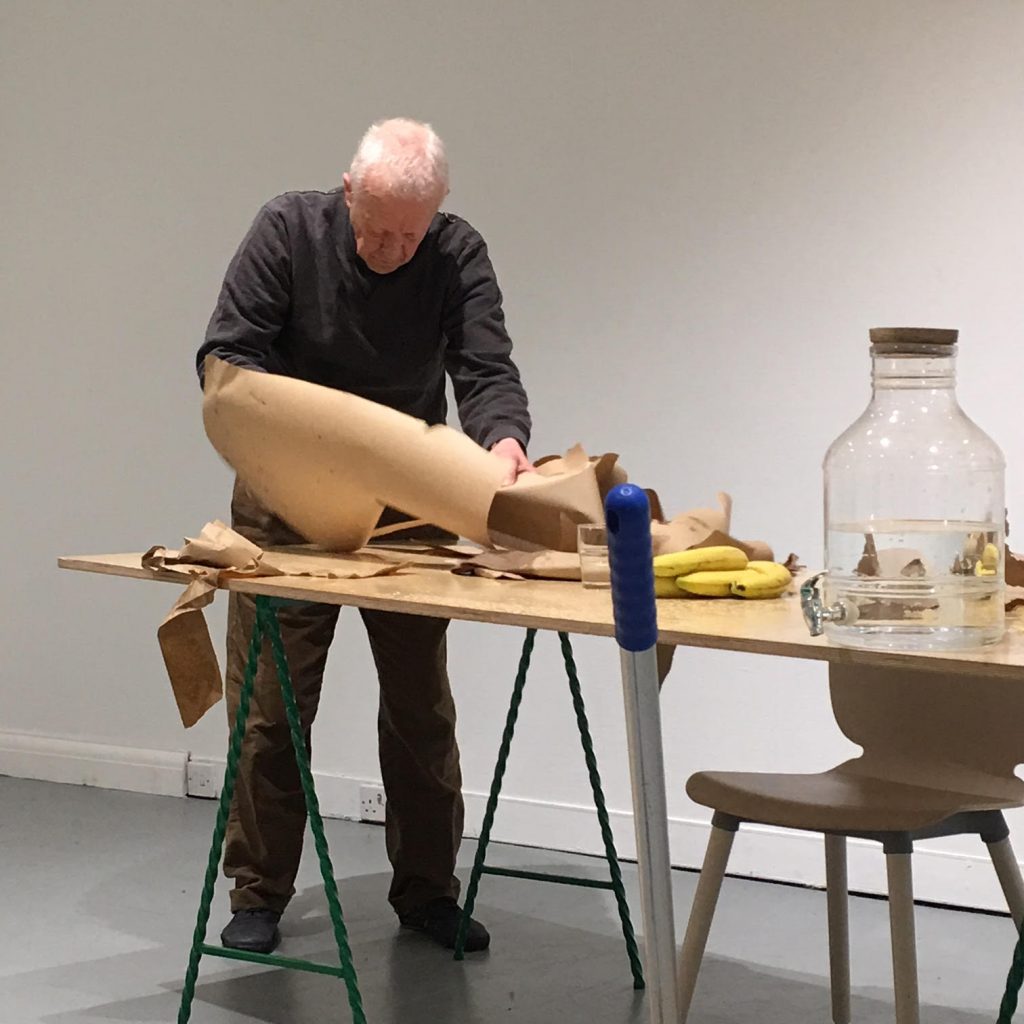