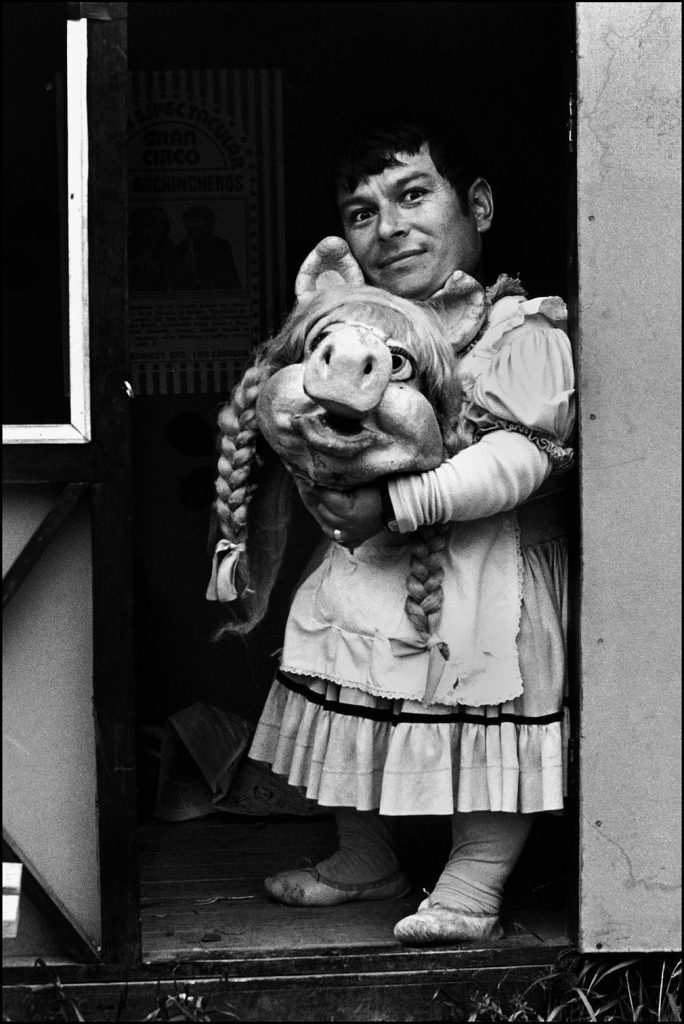 It’s a circus in Bermondsey this Christmas. You expect that of Gilbert and George, but their ‘Beard Pictures’ feel like they’re mostly running on autopilot. I was more drawn to the ‘Fuckosophy’ covering the walls with phrases featuring ‘fuck’ and its… conjugates. It may be a one liner stretched to 4,000 lines, but that takes some fucking chutzpa, and you soon find yourself scanning the entries for the favourites – FUCK-A-HOOP, PASSIVE FUCKING, FUCK-ON-SEA, FUCKERS UNITED, and the self-contradicting EASY ON THE FUCKS are to my taste – so perhaps there is a case for the seasonal O COME ALL YE FUCKERS (to 28 Jan). The circus for real is next door: Chilean photographer Paz Errázuriz is best known for ‘Adam’s Apple’, her series depicting male prostitutes and transvestites which is now on show at Tate Modern, but Cecilia Brunson has 28 of Errázuriz’ evocative photographs from her 1980’s time living on and off with an itinerant circus in Pinochet regime Chile, so capturing an unseen community from the inside (‘Circo’, to 19 Jan). The circus tradition has pretty-much disappeared in Chile, as here – and as in Canada, scene of Wil Murray’s conjunctions at Vitrine a few yards south, a window front display which looks especially good by dark. Murray combines the locations in Alberta and Saskatchewan at which his family’s circus toured in 1933-43 with the prairie sites on which Japanese balloon bombs fell in 1944-5, in photographs layered behind his personal signifier of exaggerated brushmarks (‘The Onlyes Power Is No Power’, to 2 Jan). I suspect the casual passer-by won’t spot the role of Hoffman’s Novelty Circus, but yes – it’s all a circus in Bermondsey. 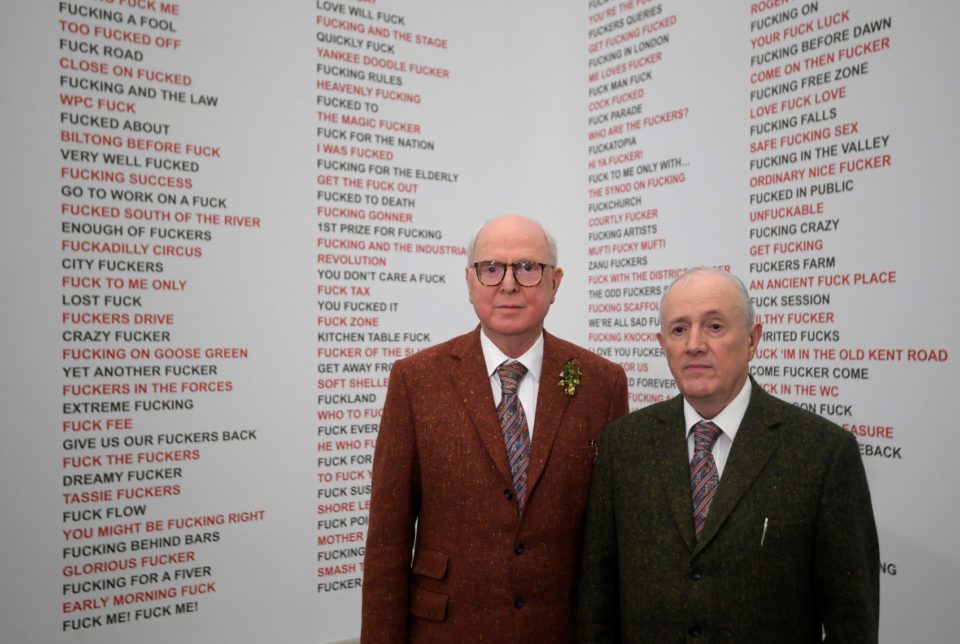 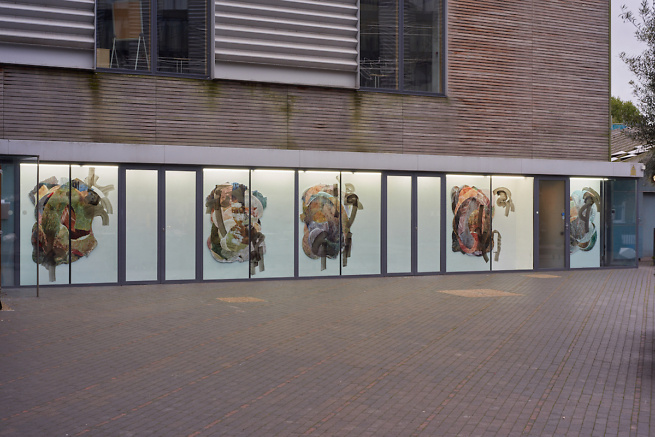 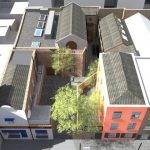 Gilbert & George are converting a 19th-century brewery in London’s Spitalfields into their own public gallery. 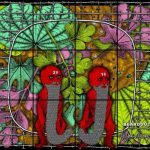 White Cube are to celebrate 50 years of the art of Gilbert & George with a new exhibition: ‘THE BEARD PICTURES AND THEIR FUCKOSOPHY’