We Love these sunglasses from eyewear brand Retrosuperfuture who have collaborated with the Andy Warhol Foundation to utilised the Andy Warhol’s illustrations of eyes and pupils to create this new range of sunglasses. 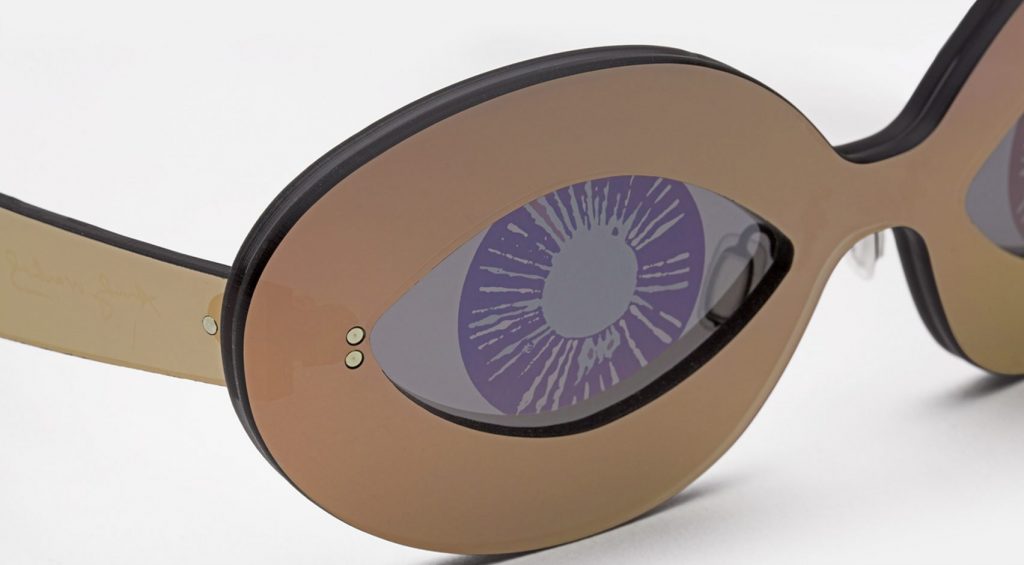 This is the fourth year that Retrosuperfuture has collaborated with the foundation. Both designs are printed with eye illustrations on the lenses that can only be seen from the outside. This is done using the “ghost” technique, where an image is encased within a piece of glass. The first model features a set of thick oval-shaped frames in rose gold that outline a pair of silver lenses, while the frame of the second is extended to create a graphic nose bridge and sleek arms. Both models feature an inscription of Warhol’s signature on the inside of the arms. 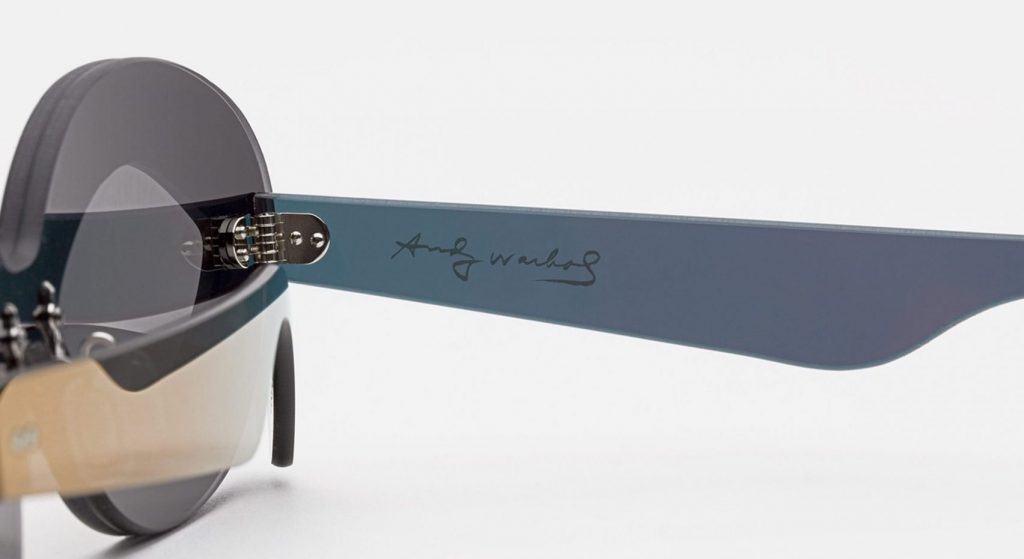 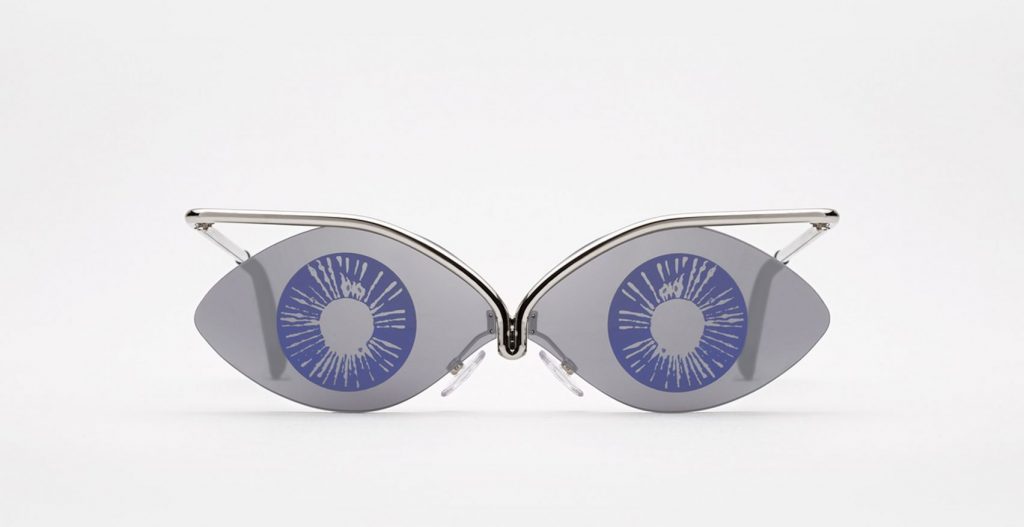