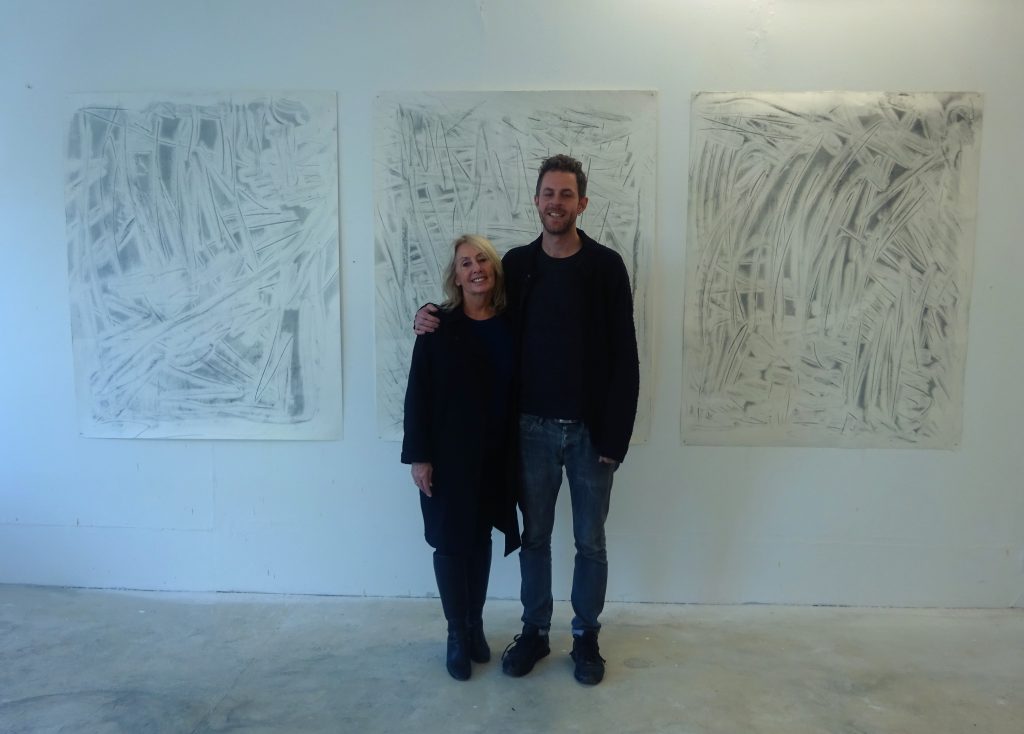 Blocks of artists’ studios increasingly hold open days, which make for entertaining and varied visits quite different from the single artist version. Some such events are well organised: the artists in the Chisenhale Gallery’s building have the advantage of an adjoining exhibition – Hannah Black’s mysterious but fascinating ‘Some Context’, which includes 20,000 copies of a book describing ‘The Situation’ – and added refreshments, a group show, performances, talks, special sales in aid of building works and more… Among the highlights: Matt Calderwood displayed the lamps he makes by hacking together IKEA products which happen to fit with each other without any fixings needed – here, food containers; the ever-imaginative Amikam Toren showed a new line of drawing-sculptures made simply by varnishing actively-positioned banana skins; Shakti Orion made an engaging striped equine in full make-up for her ‘Zebra Cross’ performance; painters Diana Taylor, Lee Maelzer and Mark Fairnington (who had several of his vast flower paintings on view) showed strongly; and Jeremy Hutchison collaborated with the cleaners. They were more active than usual in preparation for the open studio days, encouraging Hutchison to question the comparative value of their marks and his by exhibiting the results of them hoovering on graphite. I’ve been to similar events in Bow, Hackney, Hackney Wick, Stoke Newington, Bermondsey, Deptford, Streatham, Wimbledon, Brockley and Camberwell, but they are threatened by the squeeze on studio space in the city as redevelopment continues to push artists out. 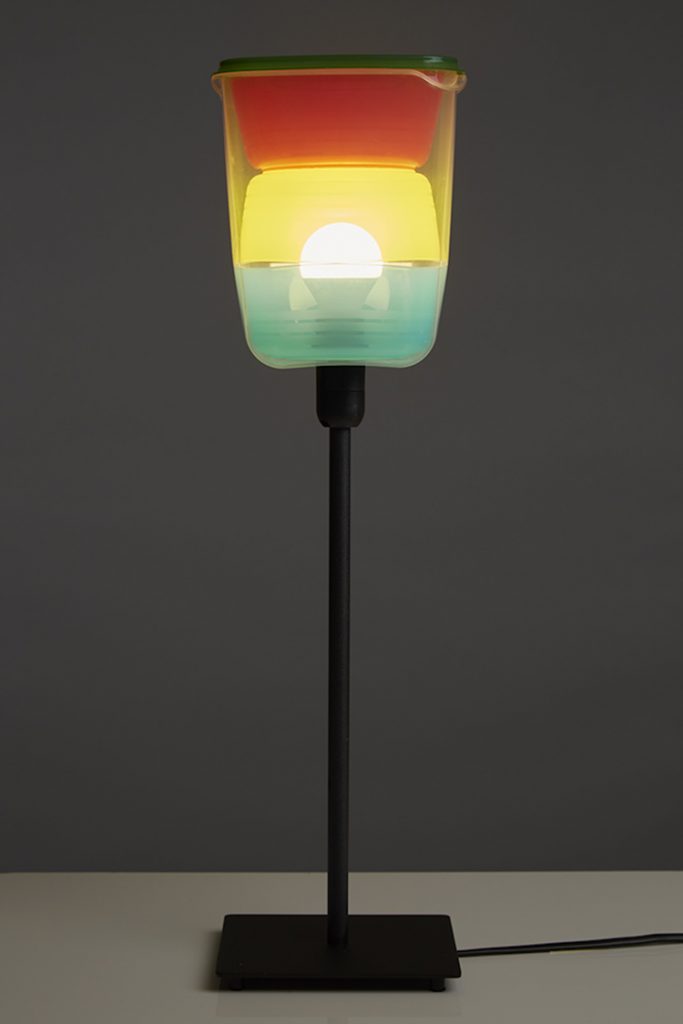