The Institute of Contemporary Arts presents a five-day convening of artists centred on the impact technologies can have upon women and the gender non-conforming. Advancing upon discourses of technofeminist theory that have developed over the past twenty years, the work of participating thinkers traverses the fields of philosophy, art, performance and gender theory. With live events unfolding across the ICA’s Theatre, Cinemas and Talks spaces, Post-Cyber Feminist International draws together a unique constellation of artists, thinkers and writers, for presentations and discussions that respond to the urgent need for a radical new gender politics fit for our technologically-mediated era. 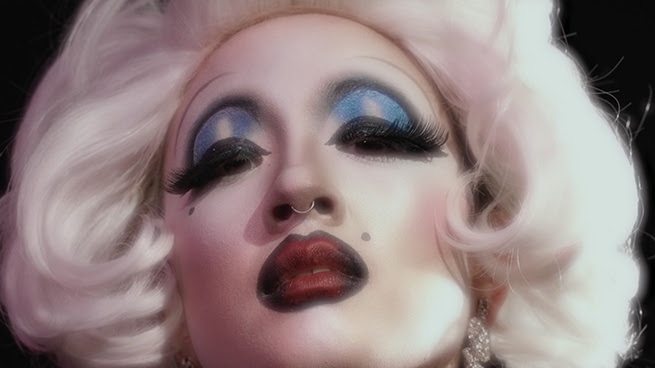 This major ICA convening marks twenty years since The First Cyberfeminist International (Documenta X, Kassel, 1997) and pays homage to its legacy and its productive format. Over the two decades since, the technomaterial conditions have vastly changed. While there is a renewed interest among feminist artists in proposing alternate ways of being – a practice that owes much to pre-millennial cyberfeminist thought – it is now widely accepted that we are living in a time well beyond the imagined future of the first cyberfeminists. Organised in partnership with writer Helen Hester of artist collective Laboria Cuboniks, who previously launched their influential 2015 Xenofeminist Manifesto at the ICA, this groundbreaking event considers technology primarily as a social phenomenon, proposing new trajectories for the social relations which simultaneously constitute and constrain it.

Key talks include Hypostheses for Post-Cyber Feminism, which brings together multiple proposals for how feminist and queer practices can exist as interventions that can forcibly impact the future of science and technology;

New performances include Alien Introspection by Laboria Cuboniks; Mary ‘Maggic’ Tsang’s Molecular Queering Agency; A la recherche de l’information perdue, a performance lecture meditating on sexism in the tech industry by Cornelia Sollfrank, artist and founder of The First Cyberfeminist International; and a new sound piece that maps the female voice and rituals of lamentation by Eleni Ikoniadou and Demelza Woodbridge.

Screenings include UK Premieres of a new 3D film by Anicka Yi and shorts by design and filmmaking collaborators The Church of Expanded Telepathy.

Workshops include: Annie Goh and Marie Thompson’s Intersectional Approaches to Sonic Cyberfeminism; Cibelle Cavalli Bastos’ de-binarizing workshop “a” not “I”; and research collaboration Res. conclude the convening with Diagramming Post- Cyber Feminism, opening the floor to audience and participants to contest the definition of the term. 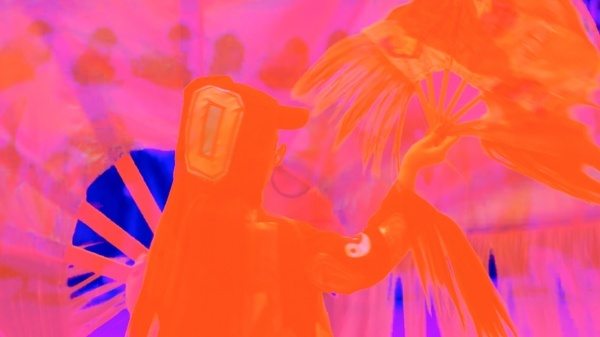 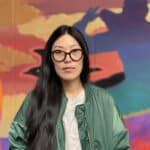 In autumn of this year, Korean-Canadian artist Zadie Xa (b.1983) presents her largest solo exhibition in London to date, commissioned by the […]