Frieze is enormous, amazing and sometimes overwhelming. It’s so full of visual treats that sometimes it helps to have a starting point, so we’ve picked a few galleries that caught our eye and listed them in no particular order. Go spend a day (at least) at Frieze London and see all the stands. The great thing about our choices is that they are scattered throughout the fair so as you go from one to the next you can take in lots of the others. 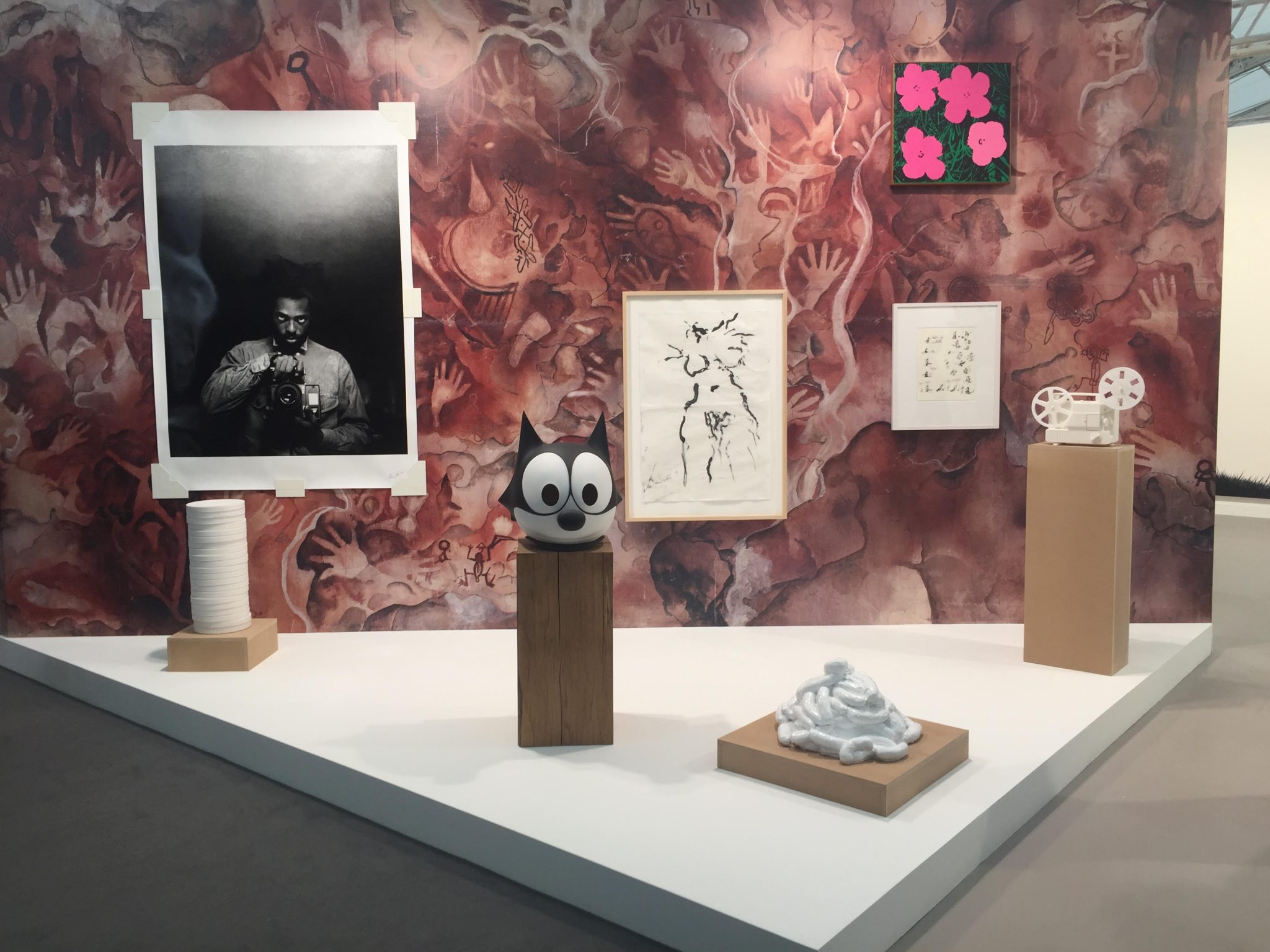 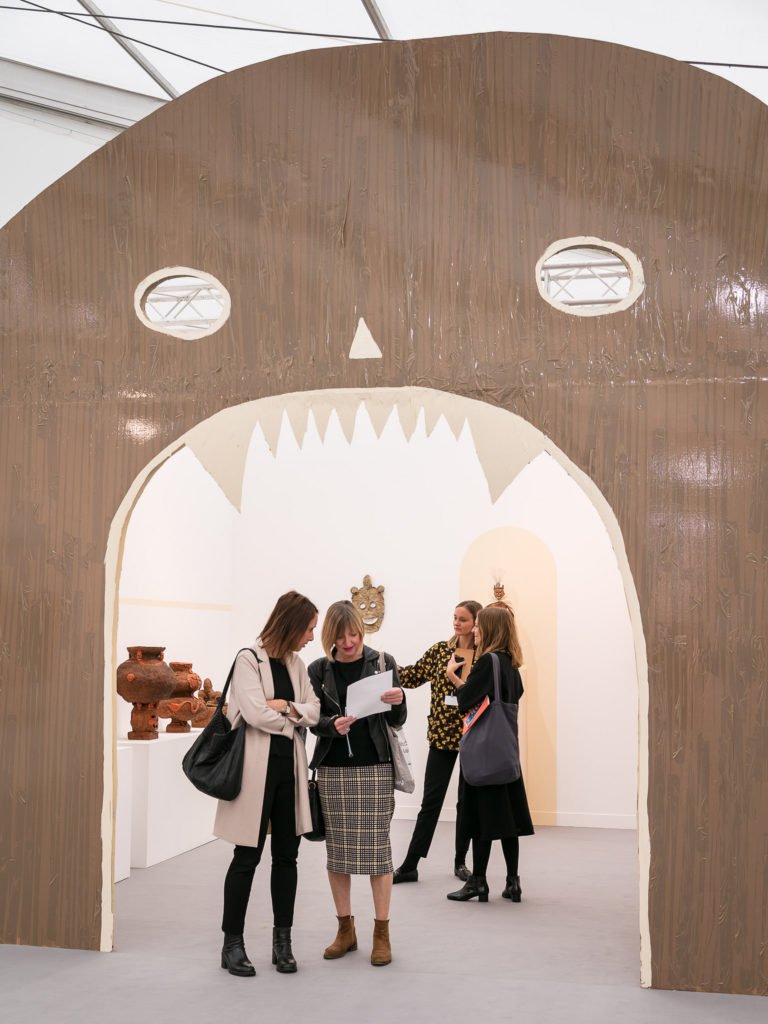 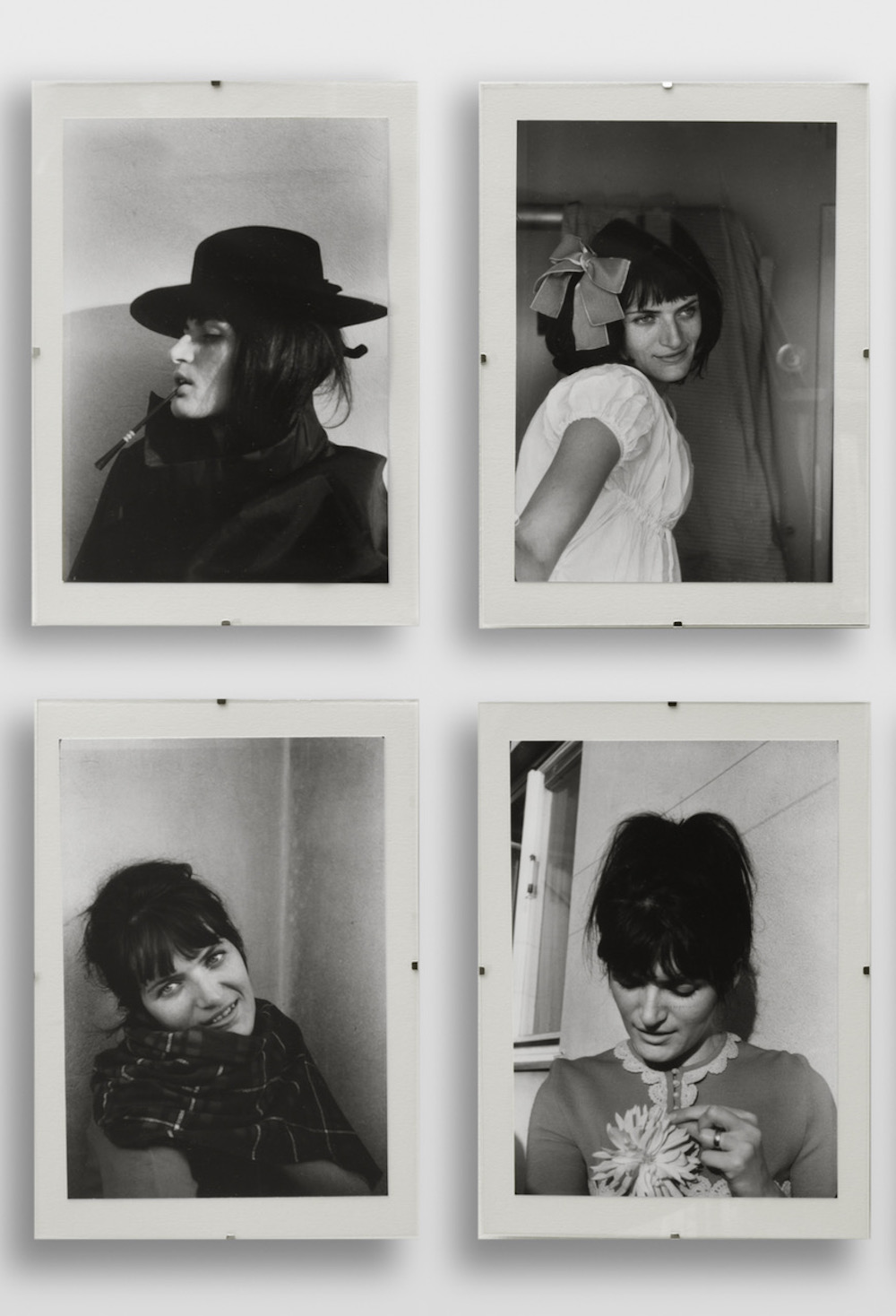 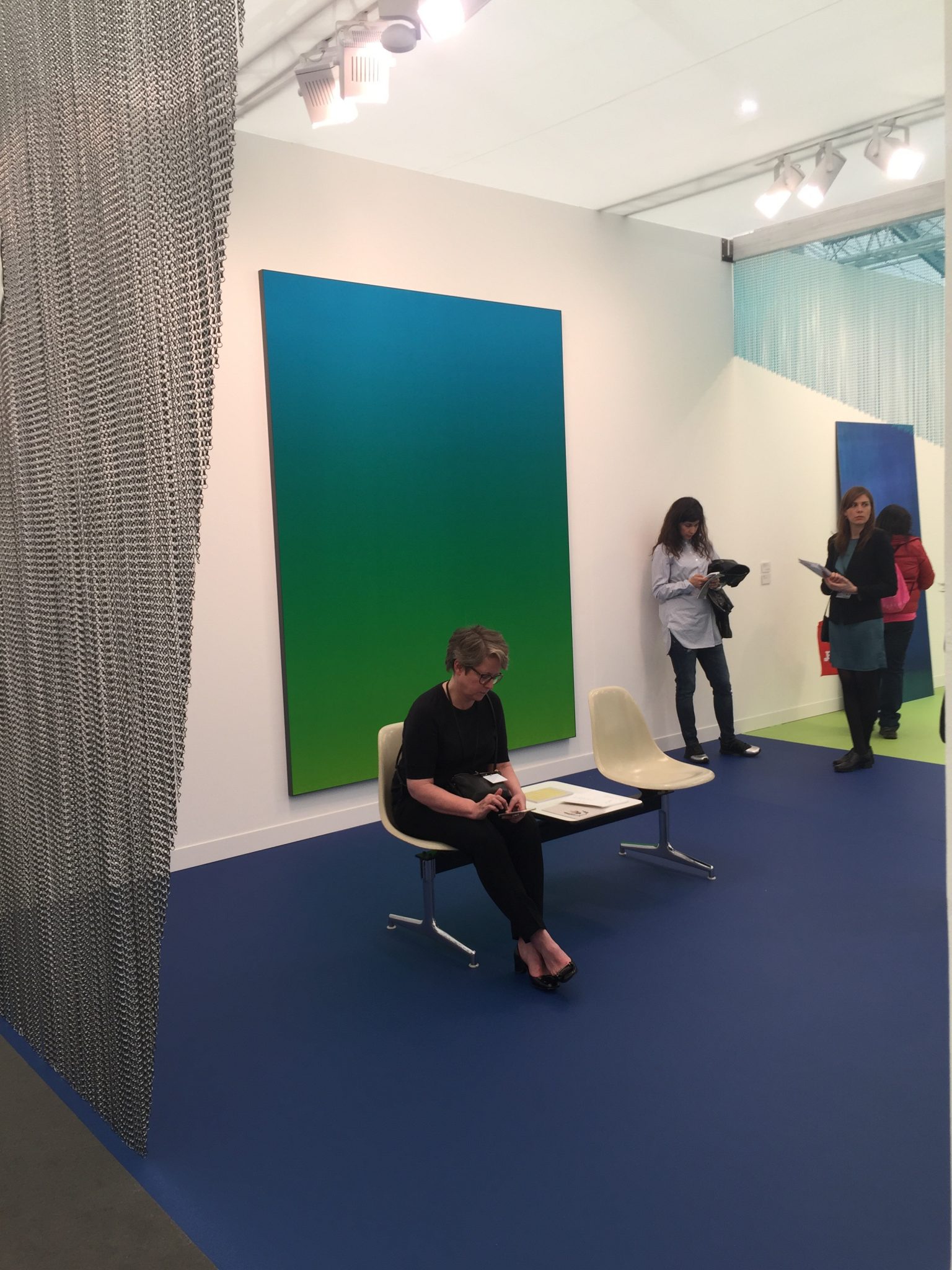 A post shared by Michael Werner Gallery (@michaelwernergallery) on Oct 4, 2017 at 3:59am PDT