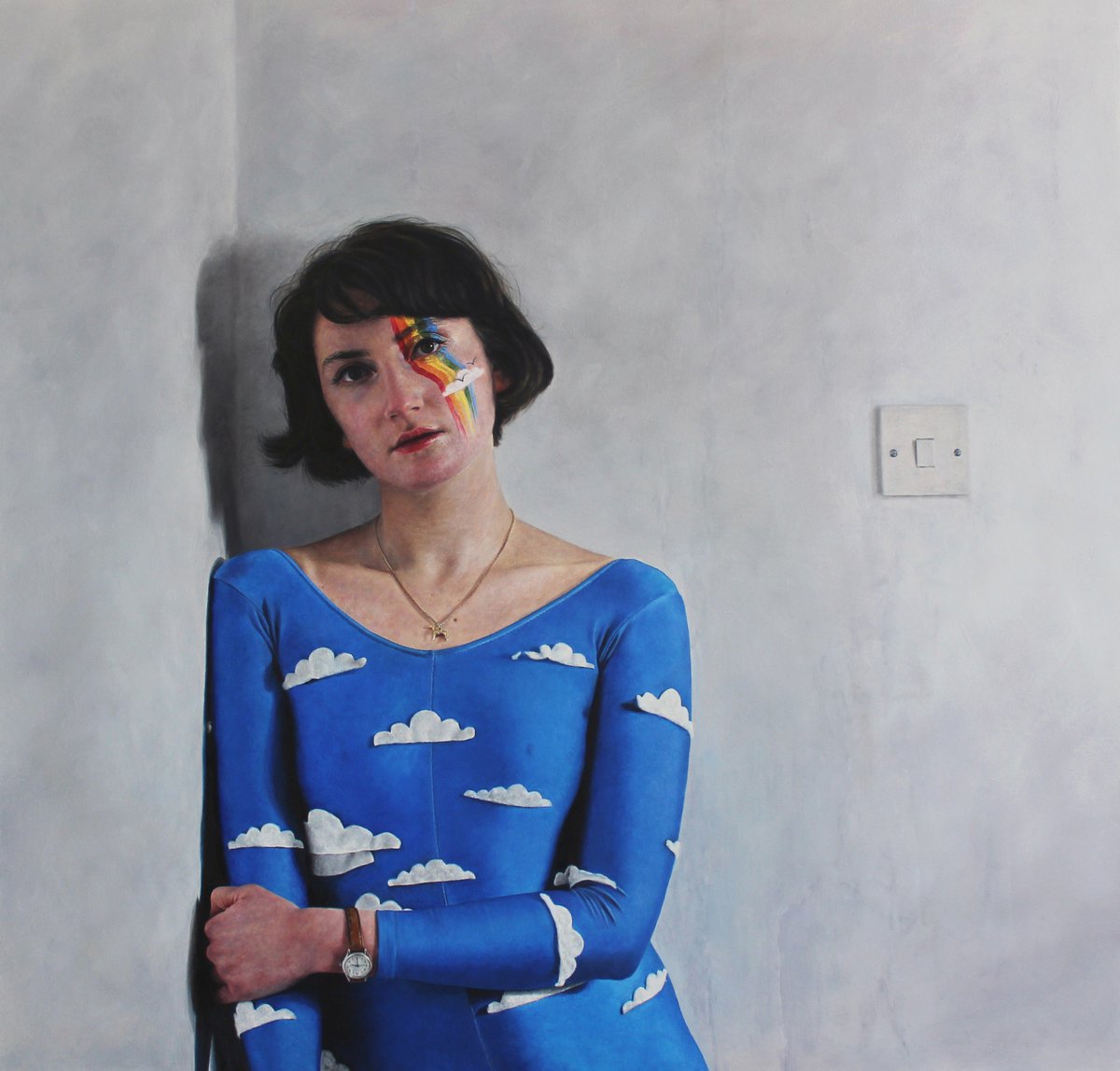 The annual BP Portrait Award is a great showcase for the relevance of artists puzzling out how to depict human beings, with over fifty paintings ranging from painterly photorealism to abstract suggestions. The National Portrait Gallery tends to thrive on celebrity images more than human feeling, and recently bought a trophy portrait of Ed Sheeran. But once you get past Ed, the show itself is really good. This year Benjamin Sullivan won the £30k prize for “Breech!” his unforgettable portrait of his wife breastfeeding.

For a couple of weeks you can see an interesting alternative selection from thirteen of the 53 exhibiting artists. Curated by Cass Art, the expanding brushes-and-acrylics artists’ store famed for its emotive tagline “Let’s fill this town with artists” invited artists from the big show to display other work at Cass’s intimate Art Space in Islington. It’s the entertaining fringe alternative to the main show, and brings you closer to the brushwork and personalities, less overwhelmed by celebrity. 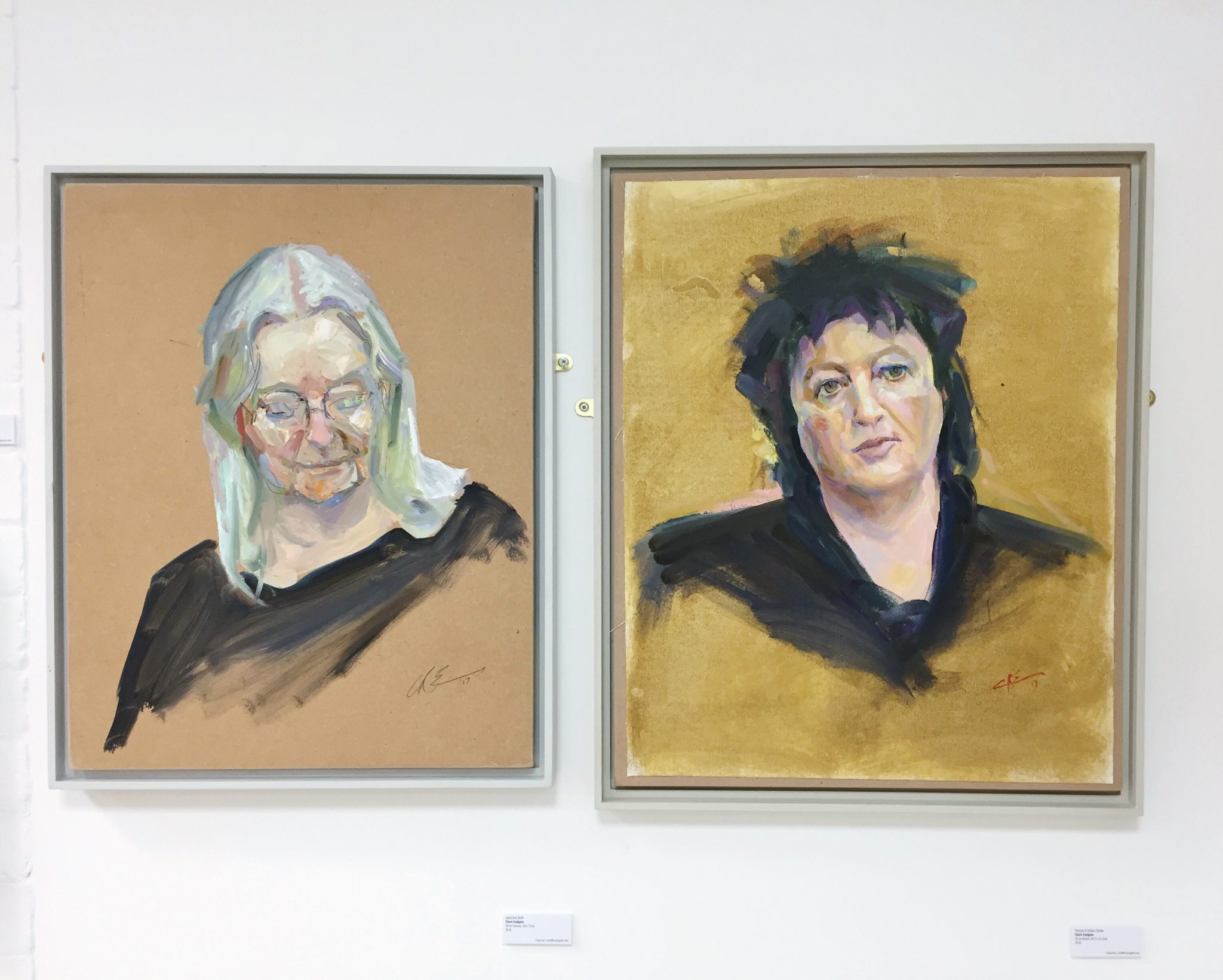 Claire Eastgate’s double portrait “The Poets” of Gillian Clarke and Carol Ann Duffy at the NPG is a complex composition with bookish props and underpainted poetic texts. Two sparely finished studies at Cass give you a better focus on the act of painting and the structure of the face, emphasising these two great poets’ humanity rather than their work or status. 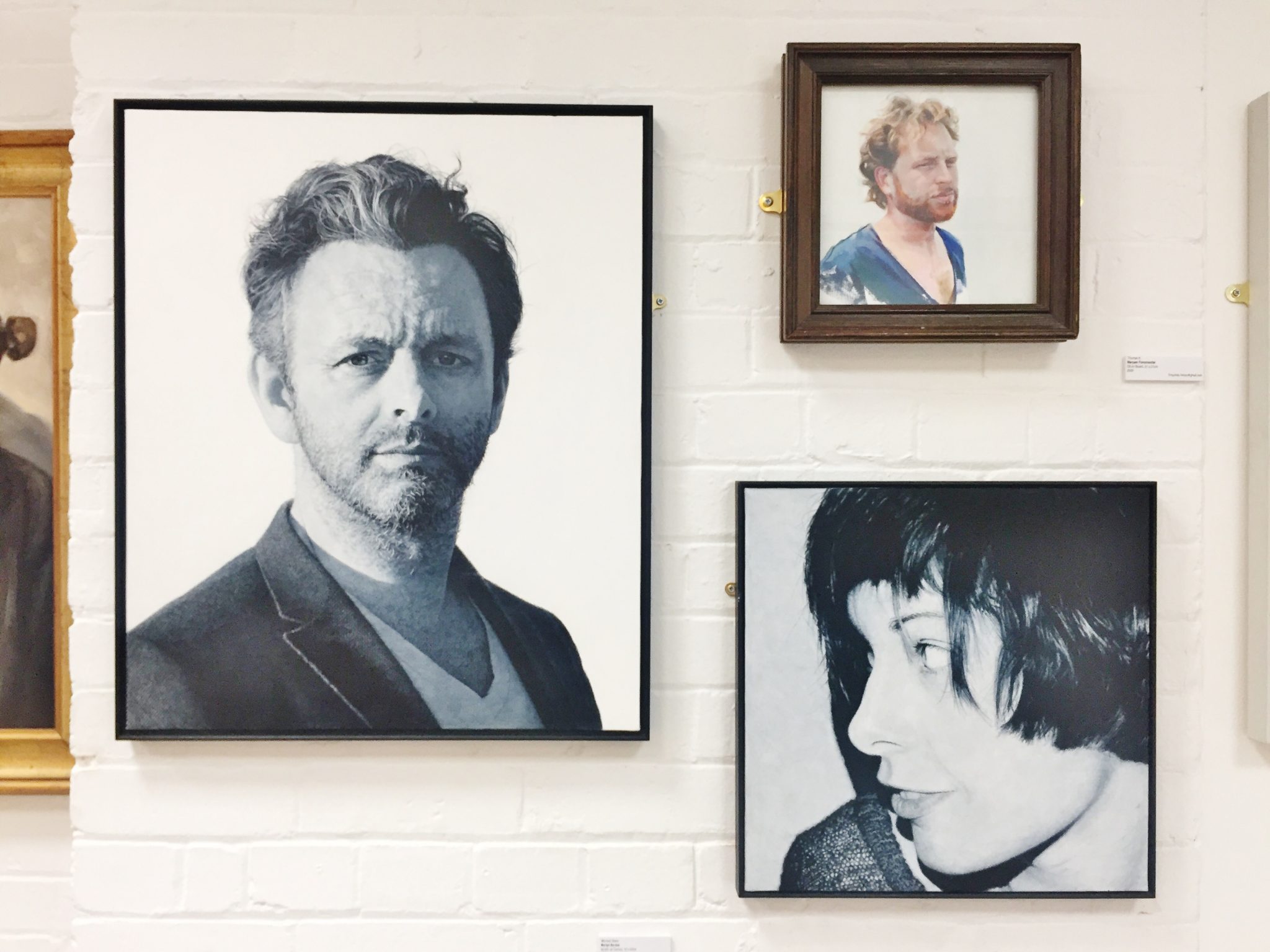 Fiona Graham Mackay’s snapshot-like portrait of another contemporary poetry icon Lemn Sissay hanging out with a bust of Handel shows a cheekier personality than the more serious persona presented in the NPG show. Marytn Burdon delicately renders star of stage and screen Michael Sheen with an impressive monochrome photorealism that makes you want to either trim or stroke his wayward hair and beardy stubble. 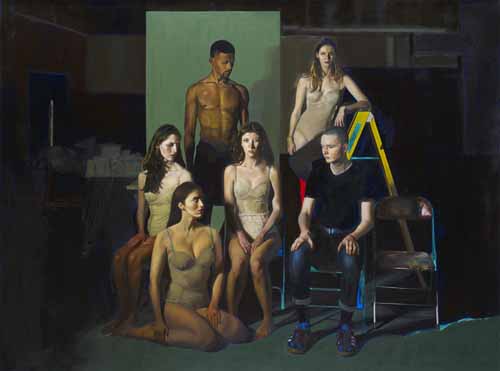 Khushna Sulaman-Butt’s large multiple portrait “Society” is a distinctive highlight of the NPG show with its complex coloration and considered composition involving six figures.  At Cass she shows two smaller pieces that display her gift for combining patches of raw luminescent colours to marry an uncanny feeling to a realistic scene.

Madeline Fenton’s use of egg tempura and oil involves a laborious process of layering gesso on board, underpainting, building tones and adding glazes, using self-ground pigments. Her style is perfect for portraiture, permeating her figures with that rare quality that you see in certain people but can’t explain, how some people just glow. 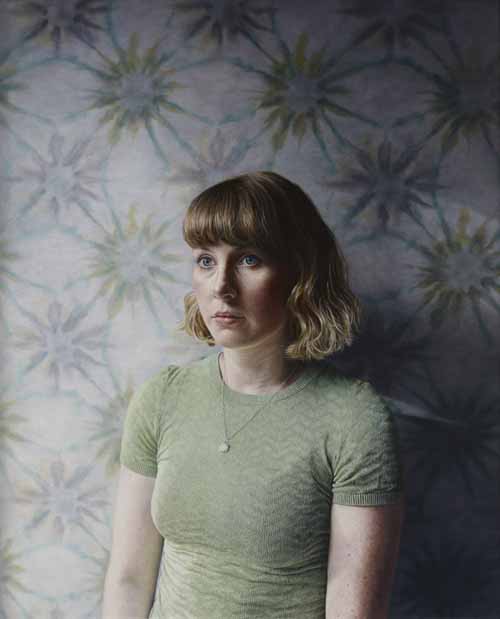 Laura Quinn Harris’s psychologically penetrating portrait “Jessica” in the NPG show balances Jessica against a backdrop of discreetly garish patterned wallpaper that suggests internal trouble. At Cass, “Cloud Candy” finds another female study in rainbow face makeup and blue spandex. The portrait conveys a more subtle psychological insight: she’s trying to be fun, but you can see in her eyes she’s not sure. 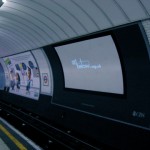 In celebration of their 5th Anniversary, Art Below, the public art gallery are carrying out their first ever take over […]