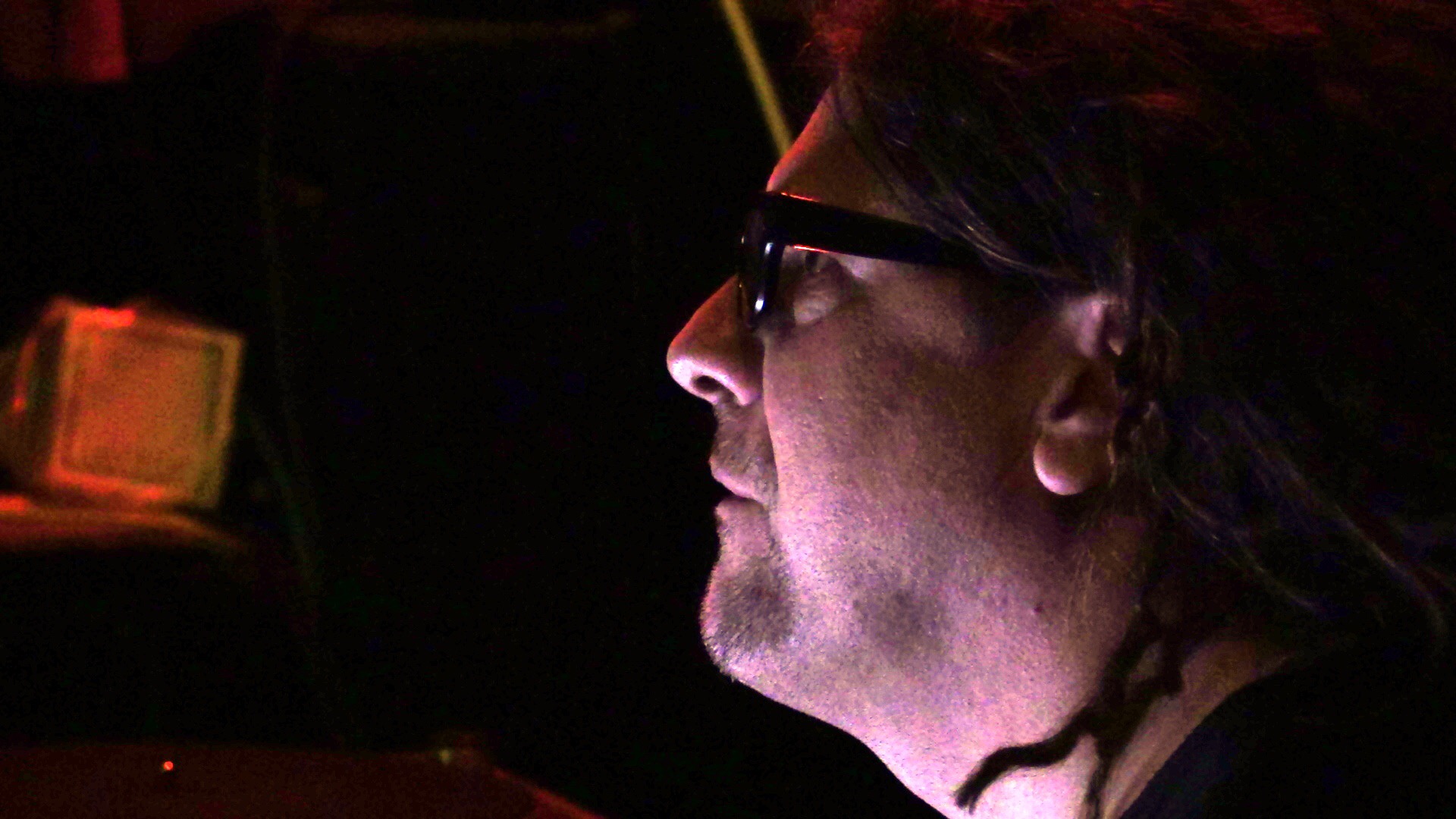 Formed in the UAE in 2015 by artist Simon Coates, the relocation of experimental music platform Tse Tse Fly Middle East from Dubai to London witnesses its evolution from monthly club night to a politically-motivated non-profit organisation. 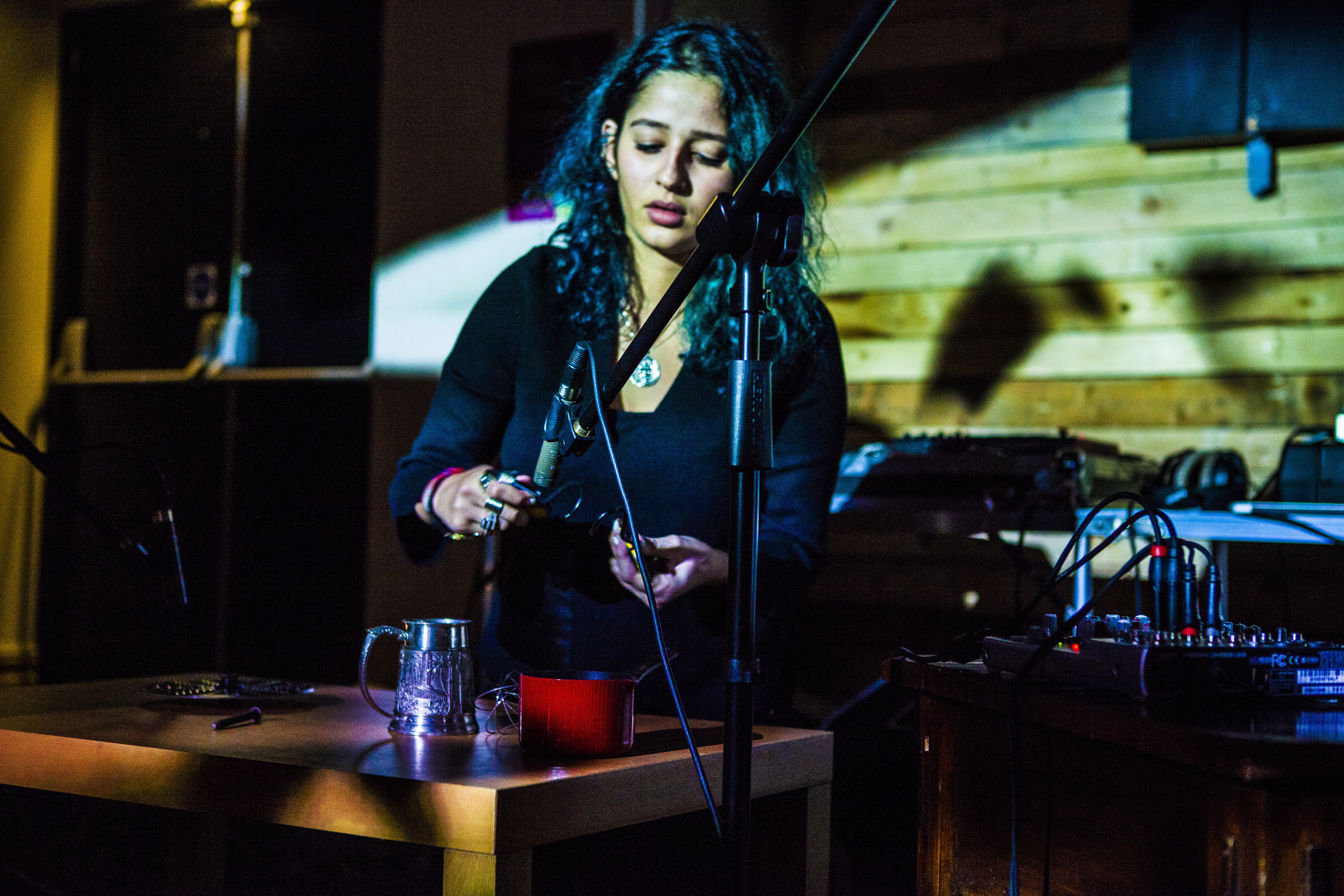 Unable to voice any kind of opinion on the pervading human rights and censorship issues in the Middle East and surrounding countries whilst living in Dubai for fear of state censure, Coates now has the chance to expand the platform into a social enterprise highlighting work done by charities and organisations in the region. 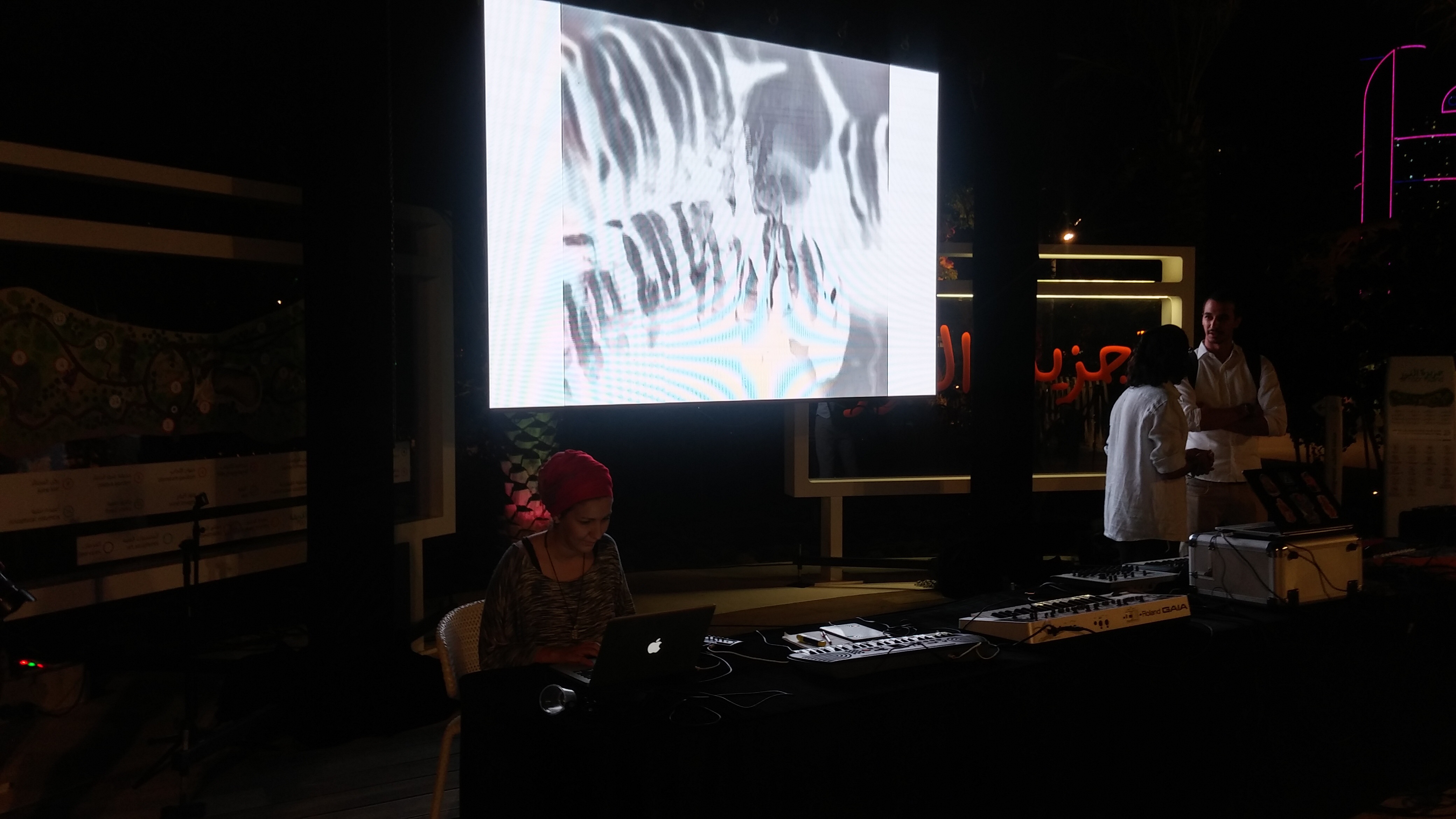 Thus the live Tse Tse Fly Middle East nights retain their unique mix of experimental video art and live sonic performance but with an added set of messages, as each event will now highlight charities and organisations that focus on human rights and censorship issues in the Middle East, Africa and the Indian subcontinent. 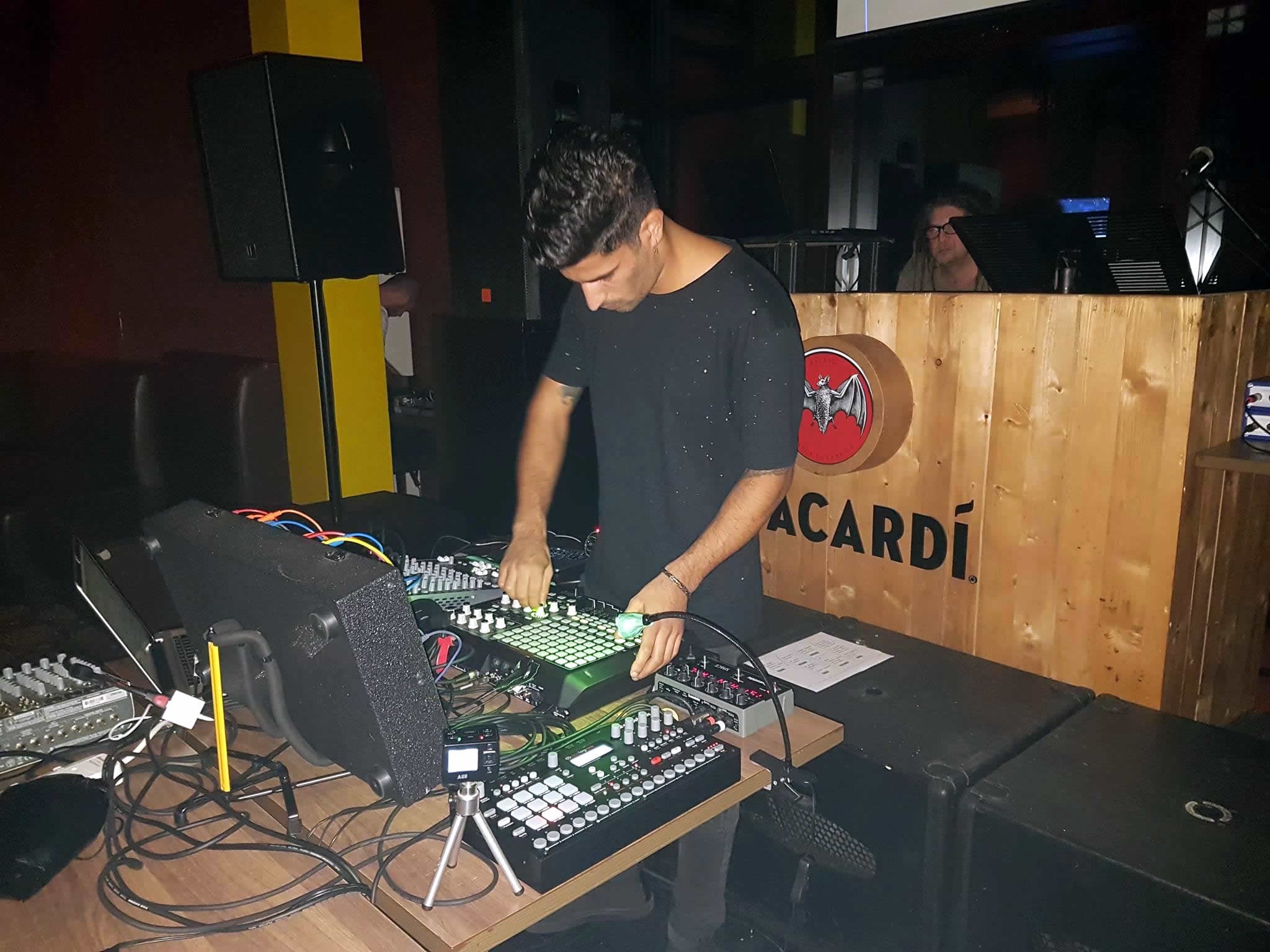 The first ever Tse Tse Fly MIddle East event in London will take place at IKLECTIK in Waterloo on Saturday September 9th.


IKLECTIK has an international reputation for its forward-thinking programme of experimental music and art.

Dushume – aka Amit D Patel, Dushume is an experimental noise artist/musician from Leicester who is influenced by Asian underground music and DJ culture. His work focuses on performing and improvising with purpose built do-it-yourself instruments, and how looping techniques, re-mixing and re-editing approaches can shape studio works. Lack and loss of control are central to his work. www.dushume.co.uk

Literature from the charities and organisations will be available on the night along with the opportunity to sign up for their various newletters. 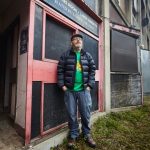 In the dark days of the 1980s, ravers in Sheffield discovered politics, pirate radio and MDMA. Mark Fell explains why he’s channelling Heidegger for his installation on an infamous Sheffield estate 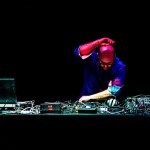 Music for Museums explores the intersection of visual art and experimental music.