This season of live music and film has its roots in the 1960s when museums became a site of experimentation and collaboration between artists and musicians in contrast to the more conservative concert halls. It features a series of live performances, a film programme, and audio interventions in the public areas of the gallery by the collaborative project Support Structure. 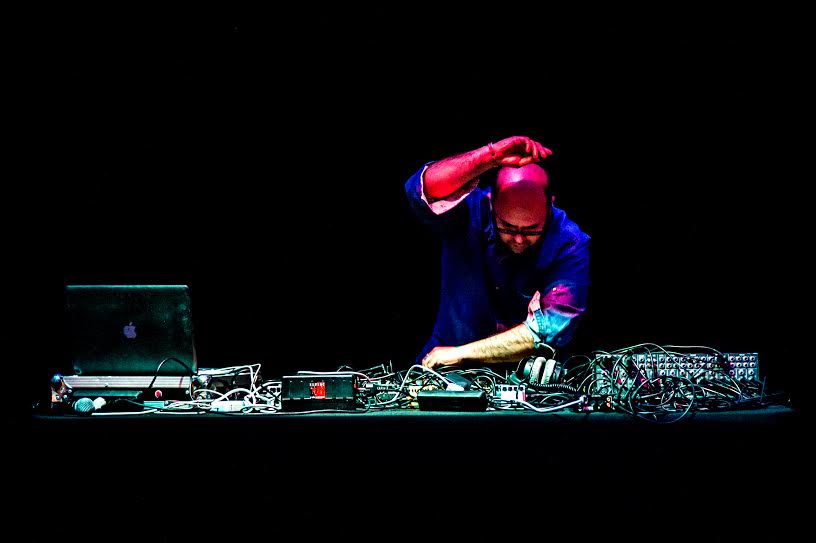