Art Basel and its parent company MCH have filed a lawsuit against Adidas for trademark infringement over a pair of sneakers that feature an unauthorized use of the art fair’s logo. Adidas’s apparently unauthorised—use of an “Art Basel” label on one of its sneakers during the most recent edition of Art Basel in Miami Beach in December 2016. 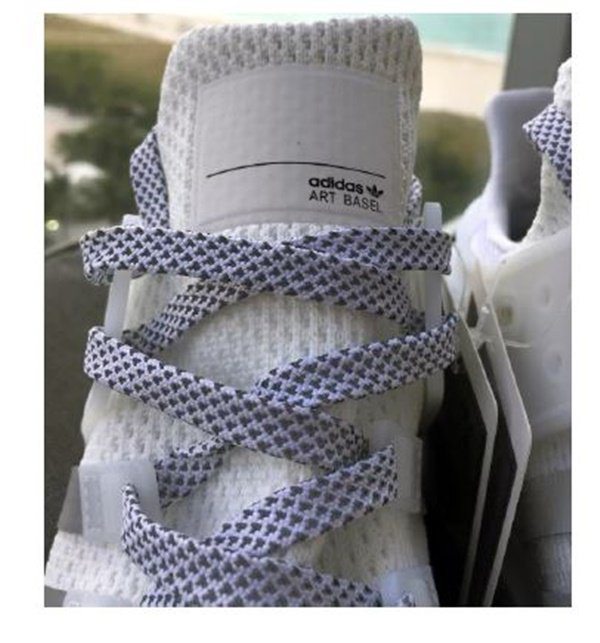 Adidas gave away 1,000 free pairs of the shoes at events surrounding the 2016 Miami Beach edition of Art Basel, and the fair’s organizers were not happy with the stunt. The 24-page complaint argues that Adidas’s promotion last winter diminished the fair’s prestigious reputation, by “diluting the distinctiveness and value of [its] famous mark.” The suit also blasts the athletic company for going so far as to promote the unauthorized collaboration, inviting journalists to cover the shoe’s release and giving them free kicks in the process.


Art Basel Miami asserts that Adidas has been able to profit off of the Art Basel name, and has “enjoyed the benefits of an exclusive license of the Art Basel mark without paying for or obtaining a license…and, therefore, has been unjustly enriched,” the complaint reads. Though the limited edition shoe was given away for free, pairs have shown up for sale on eBay, asking as much as $470. Via ArchitecturalDigest 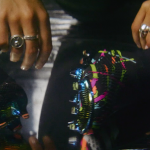