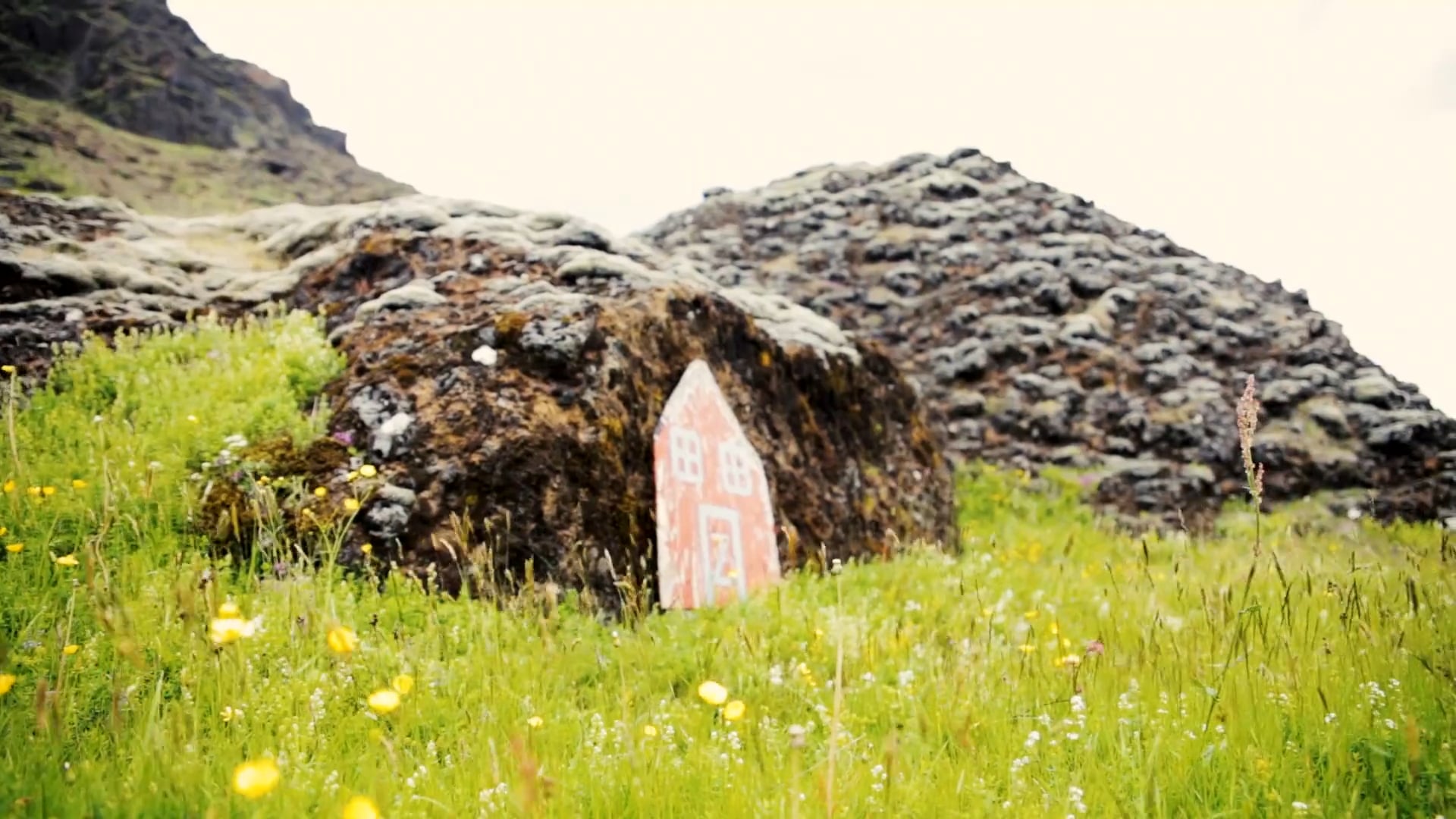 The London premiere screening of the short documentary Hidden People directed by Julia Laird and Daisy Dickinson exploring the truth about elf belief in Iceland.

Hidden People is a short documentary, focussing on people’s belief that there are elves and hidden folk living in the natural Icelandic rocks. Daisy Dickinson & Julia Laird travelled to Iceland, where 54% of the population hold this belief, to explore where these beliefs stem from and their connection with nature.
Watch the trailer below.

Two Screenings of the short documentary at 5pm and 6pm and a bar for refreshments
All ticket information can be found at hiddenpeoplefilm.tumblr.com/

An exhibition exploring the issues of electronic waste in developing countries.