Chisenhale Gallery is going to present a new commission and Hannah Black’s first solo exhibition in a UK institution. 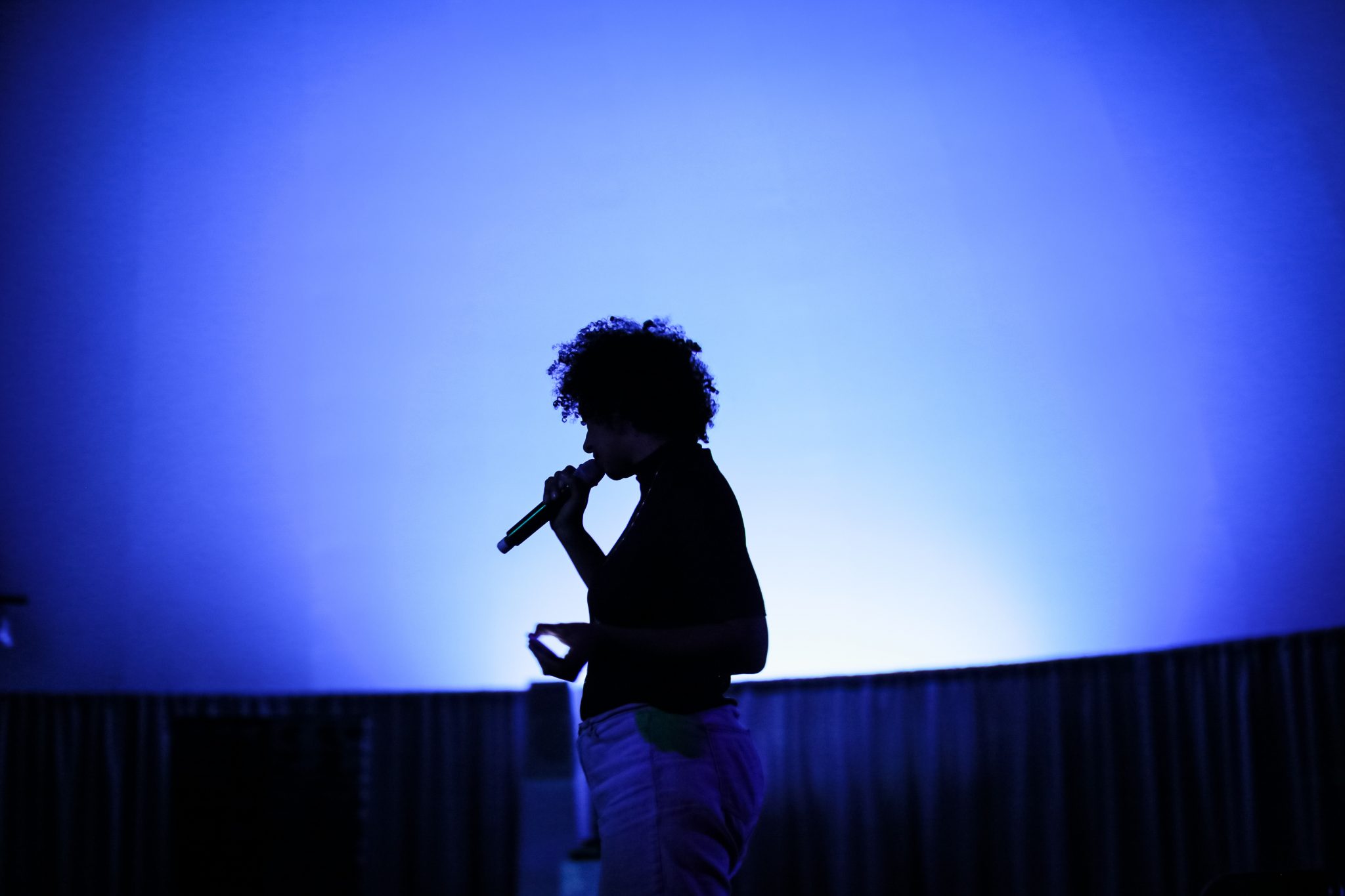 Black’s methods of production are diverse and re exive with her prolific output as a writer often providing the basis for video, performance and object-based outcomes. Black’s videos and installations collage autobiographical,fictional and pop cultural fragments to explore theories and histories of race, gender, and labour.

For her exhibition at Chisenhale Gallery, Black continues to develop her enquiry into the interesting and sometimes painful gaps between practices and theories of subjectivity and collectivity.
Black’s new commission brings together a collection of objects (books and other items) made of edited conversations with friends about “the situation”, a theme variously interpreted on public and private, individual and collective levels. The exhibition, itself a kind of situation, will express some hope, some anger, and some exhaustion. 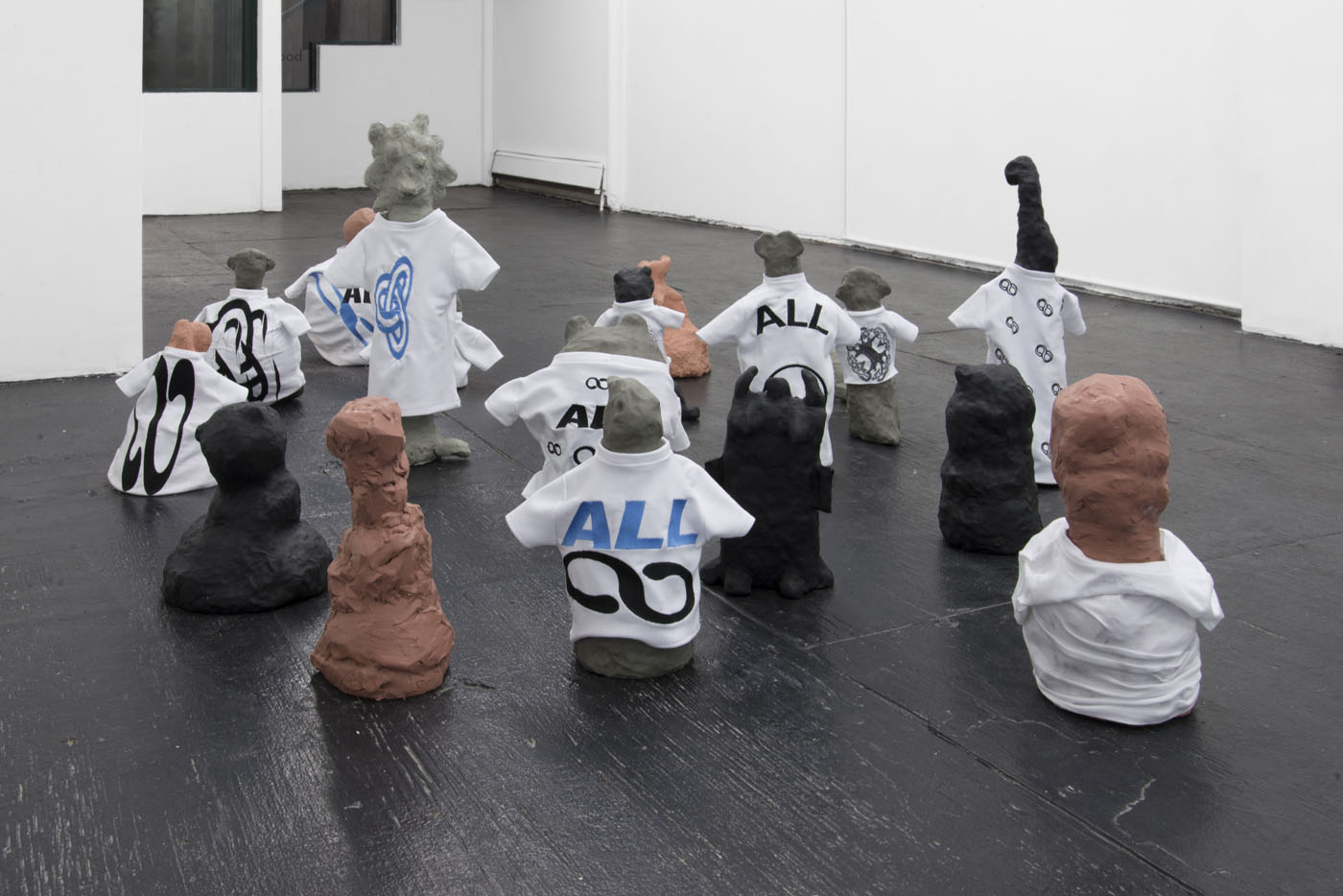 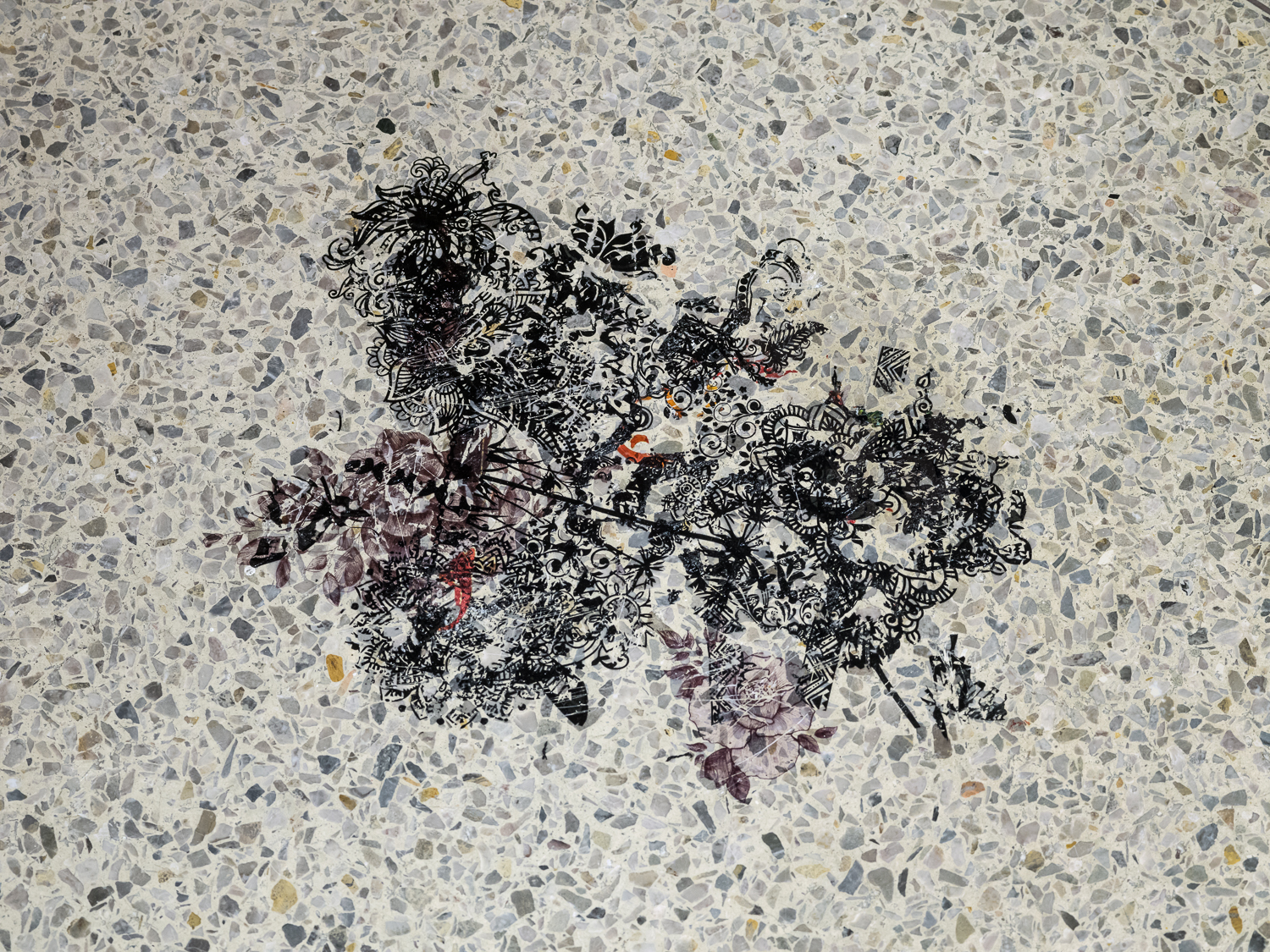 About The Artist
Hannah Black (born 1981, Manchester) lives and works in New York. Black’s previous works often fuse dissonant materials through faint formal similarities: a drawn-out note in a Whitney Houston song becomes the cry of a falling person, or the vulnerable corporality of bodybuilders are con ated and contrasted with the speculative nature of nance capital as embodied in vacant luxury apartment buildings. Most recently, her sculptures, performance and moving image works have explored the co-dependency of credit, debt and guilt, the use of analogy in biology, and the tension between biomedical and political understandings of trauma.

Previous solo exhibitions include Small Room, mumok, Vienna; Soc or Barb, Bodega, New York (all 2017); and Not You, Arcadia Missa, London (2015). Selected group exhibitions include In The Flesh (Part Two), Gallery Diet, Miami; and Welt Am Draht, Julia Stoschek Collection, Berlin (all 2016); The Heart is a Lonely Hunter, Yarat Contemporary Art Centre, Baku; and Does Not Equal, W139, Amsterdam, (all 2015). In 2017 her performance OR LIFE OR was presented at MoMA PS1, New York. Her writing has been published in Tank, The New Inquiry, Texte zur Kunst, Artforum and frieze d/e. Her book Dark Pool Party (Dominica/Arcadia Missa) was published in 2016 and Life (Walther König/mumok), written in collaboration with Juliana Huxtable, was published in 2017.