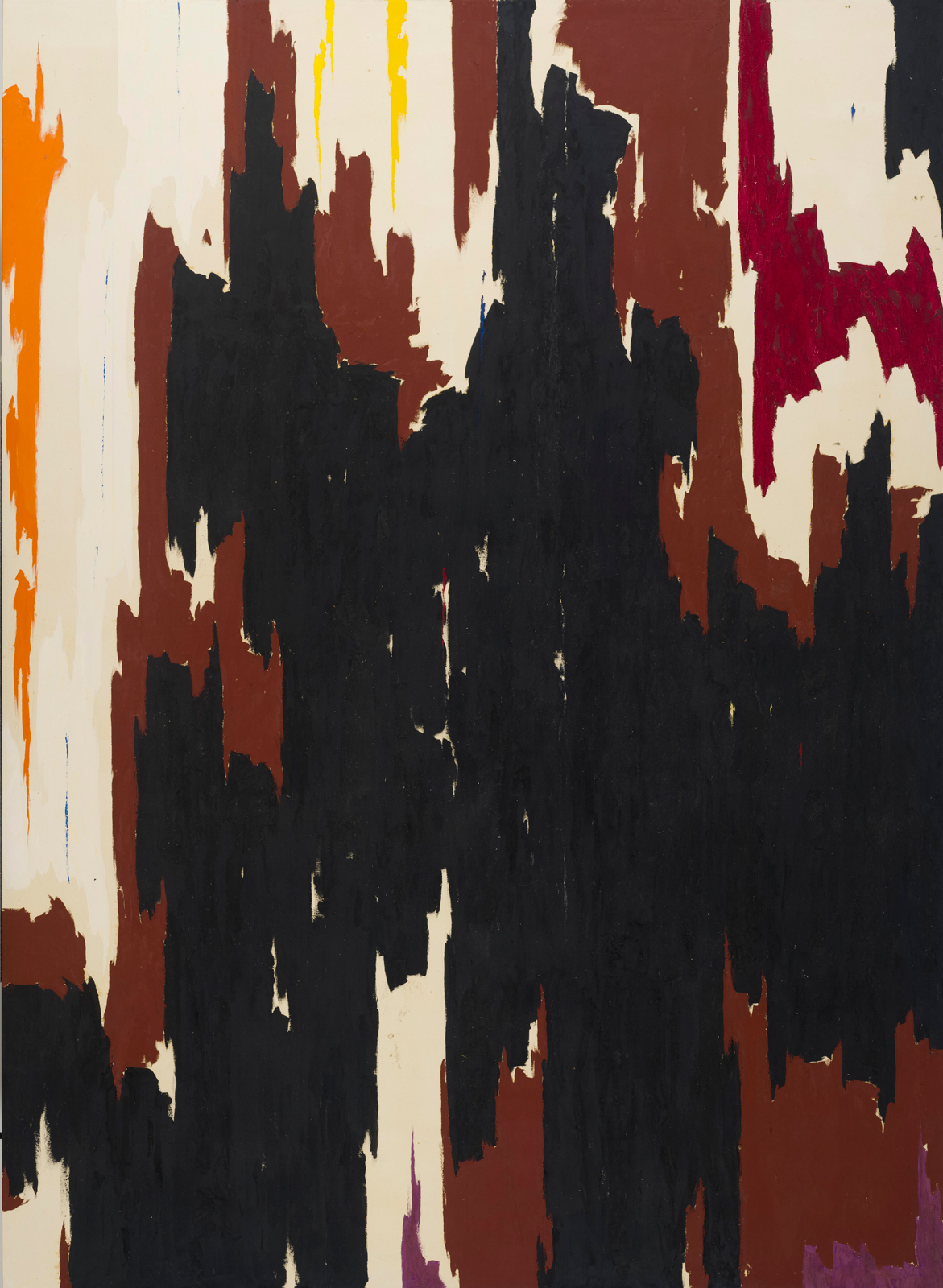 I’ve just seen the Royal Academy’s show Abstract Expressionism on its transfer to Bilbao. The highlight remains the craggy abstractions of mid westerner Clyfford Still (1904-80). Still has had little prior visibility in Europe, mainly due to a famously difficult character, but he’s worth the hassle. Even at 21, he enrolled at the Art Students League in New York, but left within an hour, concluding that he had already rejected most of what was being taught. He spent only the 1950’s in New York, long enough to fall out with his gallerist and all the other abstract expressionists except Pollock. He rarely allowed his work to be shown, didn’t want it written about (all critics being ‘imbecilic’) and wasn’t too interested in selling. Instead, he gave 60 paintings to museums in San Francisco and Buffalo, then left his estate Turner-style to any city prepared to dedicate a museum to it: the Clyfford Still Museum opened in Denver in 2011 with 825 paintings, 1,575 works on paper, and no café or bookshop allowed. Still was the first of the group to go big, most typically 9 x 13 feet. The verticality of figures and the grandeur of frontier landscapes are equally evoked by his abstract sublimity, in which he uses a pallet knife to achieve contrasts of matt and gloss. There’s a quality of Gothic ascension which has been seen as symbolising a dialogue between Earth and Heaven, but it might equally be self and nature. ‘You can turn the lights out’, he told one venue, ‘the paintings carry their own fire’.