‘The Case for Swindon’: Paul’s ART STUFF ON A TRAIN #198 - FAD Magazine
Skip to content 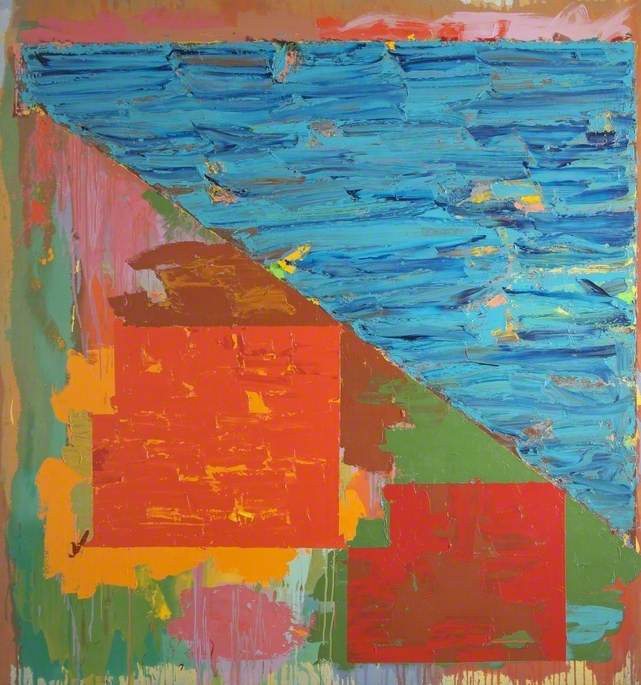 Whenever my wife and I drive to the west country, Swindon provides a convenient halfway break for coffee – except that it’s a standing joke between us that she always wants to stop somewhere else. Perhaps it’s not the most alluring place , though the old town is nice enough, but a good reason to stop off has recently come to my attention: the local Museum and Gallery’s excellent and cunningly acquired collection of modern British art. Moreover (to 11 Feb), you don’t have to go to Swindon to see a good sample from it, as Osbourne Samuel are showing highlights including Alfred Wallis, Ben Nicholson, Lucien Freud, Richard Hamilton, William Turnbull and Gillian Ayres. To pick one, ‘Trickster’, 1977 must be as fine a painting as John Hoyland ever produced. Nor is the collection static: the London showing is designed to publicise its fund-raising case for expanding into a new building; and in September it is the venue for a solo show which was part of Cathy Lomax’s prize for winning the British Contemporary Painting Prize in 2016. So, worth a visit – and that also provides a chance to mention that Lomax, who is one of the directors of the artist-run Transition Gallery in Hackney, will also feature in ‘Ears For The Eyes’, my own rather eccentric show at Transition Gallery (10 Feb – 5 March). If you’re not stuck in Swindon at the time, I recommend it. 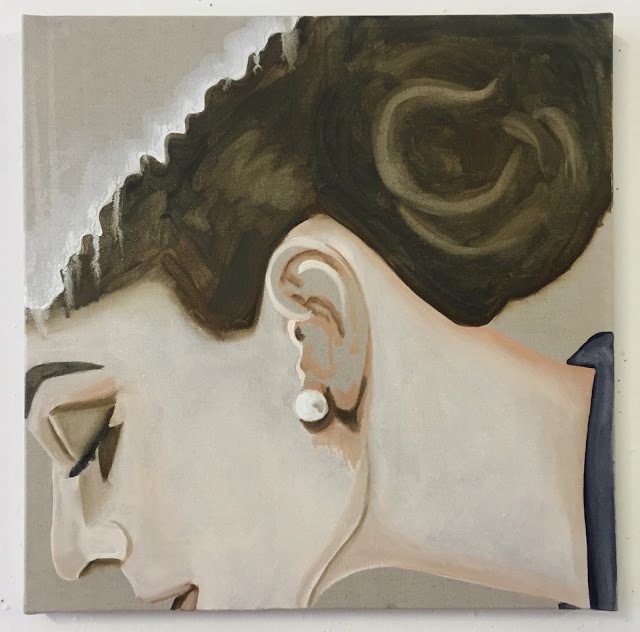