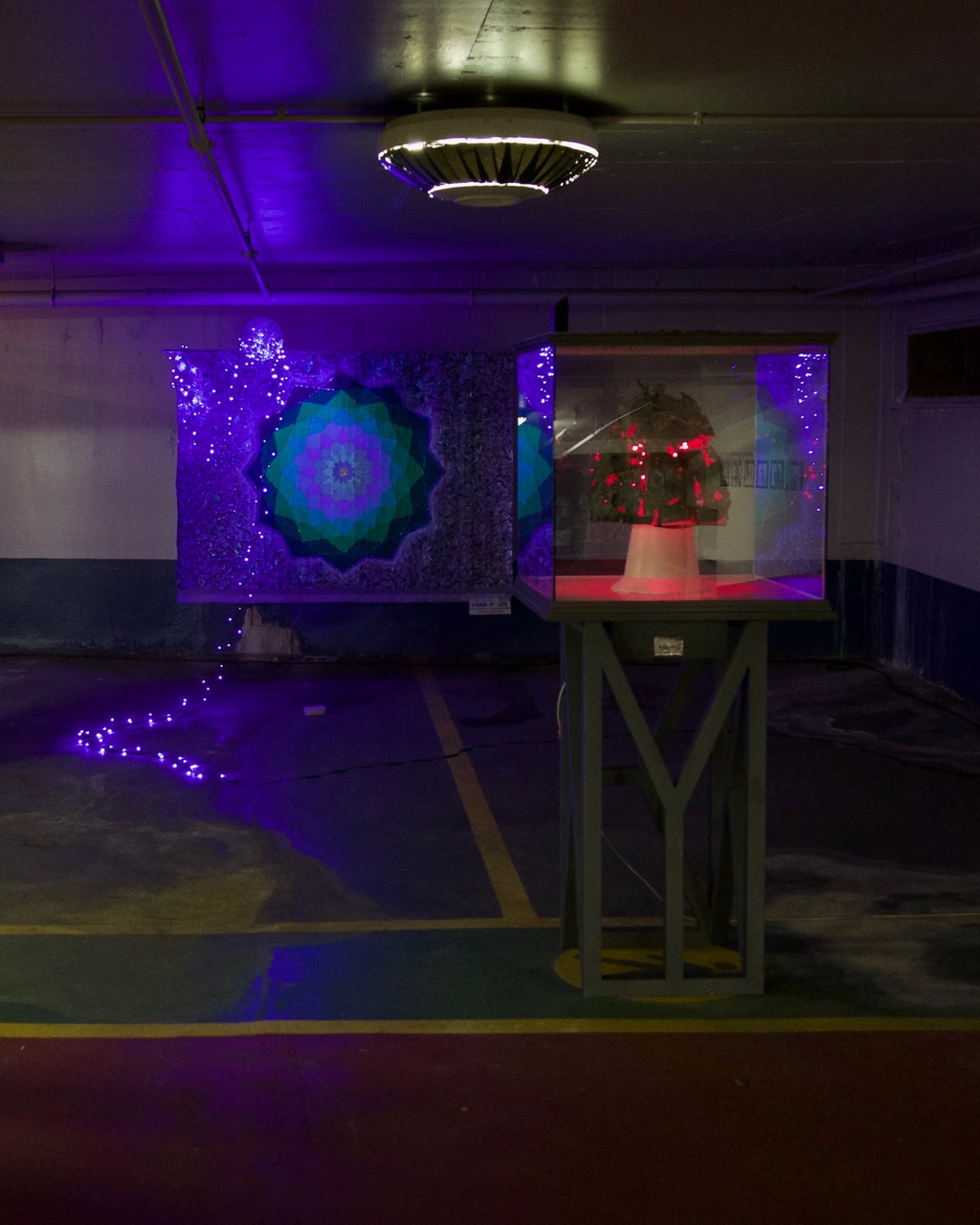 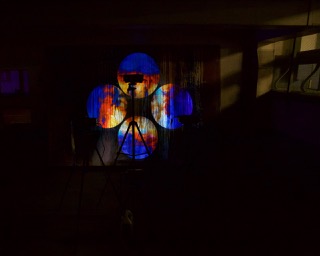 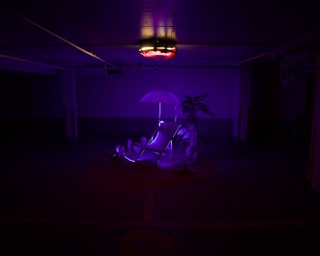 The possible and impossible worlds in Space and our own planet Earth open up vast scope for redefining of our collective fears and visions of the future. As a mirror for societies and equally an inspiration for participating artists, the ubiquitous themes of sci-fi genre remain ever relevant and far fetching. Androids, Artificial Intelligence and Robots raise the issue of difference between man and machine. Whether it is dealing with Aliens or Unknown Other, Environmental pollution and demise of our planet, Totalitarian Systems and its omnipresent surveillance or Mass Consumerism controlled by Tech industries which trade Space, we are left with the monotonous desire to remain connected, wired. Are we not alone? Our vision has narrowed down to a technocratic , highly efficient and fully automated society whilst artistic communities retreat underground to protect and salvage what is left remaining of a civilised world . We happily conjure a very peaceful vision of Neptune or Jupiter expedition and its ultimate failure.

Special guests from Royal Collage of Art, co curated by Kevin Walker, head of the RCA’s Information Experience Design programme will present two ideas; The Exploded Screen and Time Machines. Students in the Exploded Screen elective are presenting installations based on Aldous Huxley’s book Brave New World, working with set design studio Block 9 and engaging with film and moving image in the broadest sense. Students working in the Time Elective are creating time machines. These works push beyond the conventional idea of a machine that transports us to the past or future, exploring technologies, objects, social and narrative structures and systems ( including biological ones ) that make time feel the way it does, and materialise alternatives to the notions of time that we experience in the present.

“Supporting Arts is an important part of bringing incredible ideas and works to be evaluated and engaged with by the art critics, art lovers and public in general, giving them the opportunity to view it in a different way. Art in this case themed around the idea of Science Fiction, Information Technology and Design will make it an inspiring exhibition which will bring an element of interaction, innovation and play for those who come and view it. Expect the unexpected. There really is nothing like it in the world of art we see today, the engaging of artists and the public in perfect harmony.”

BIG DEAL is an annual non profit exhibition project established in the summer of 2008 by artist duo Emma CROFT & Vanya BALOGH. Designed to observe and re examine the role of art and its placement during the prolonged economic downturn, BIG DEAL serves as a forum for curatorial and artistic ideas that highlight and critique often disputed and fragile relationship between Art, Commerce and Business. Now celebrating its 9th anniversary, this years historic 10th exhibition is officially the very last group show in this series of off-site projects, which featured over 500 international artists and took place across various locations in London since December 2008. 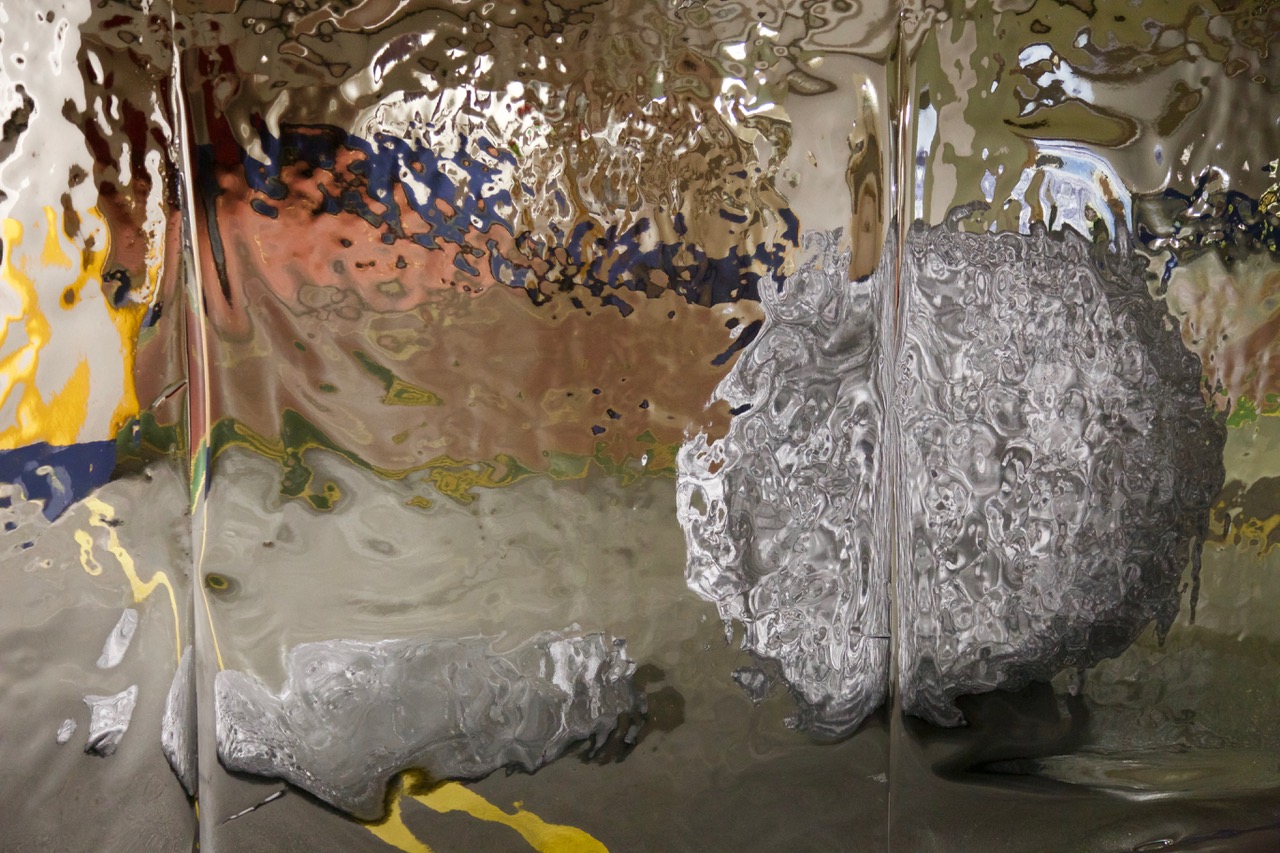 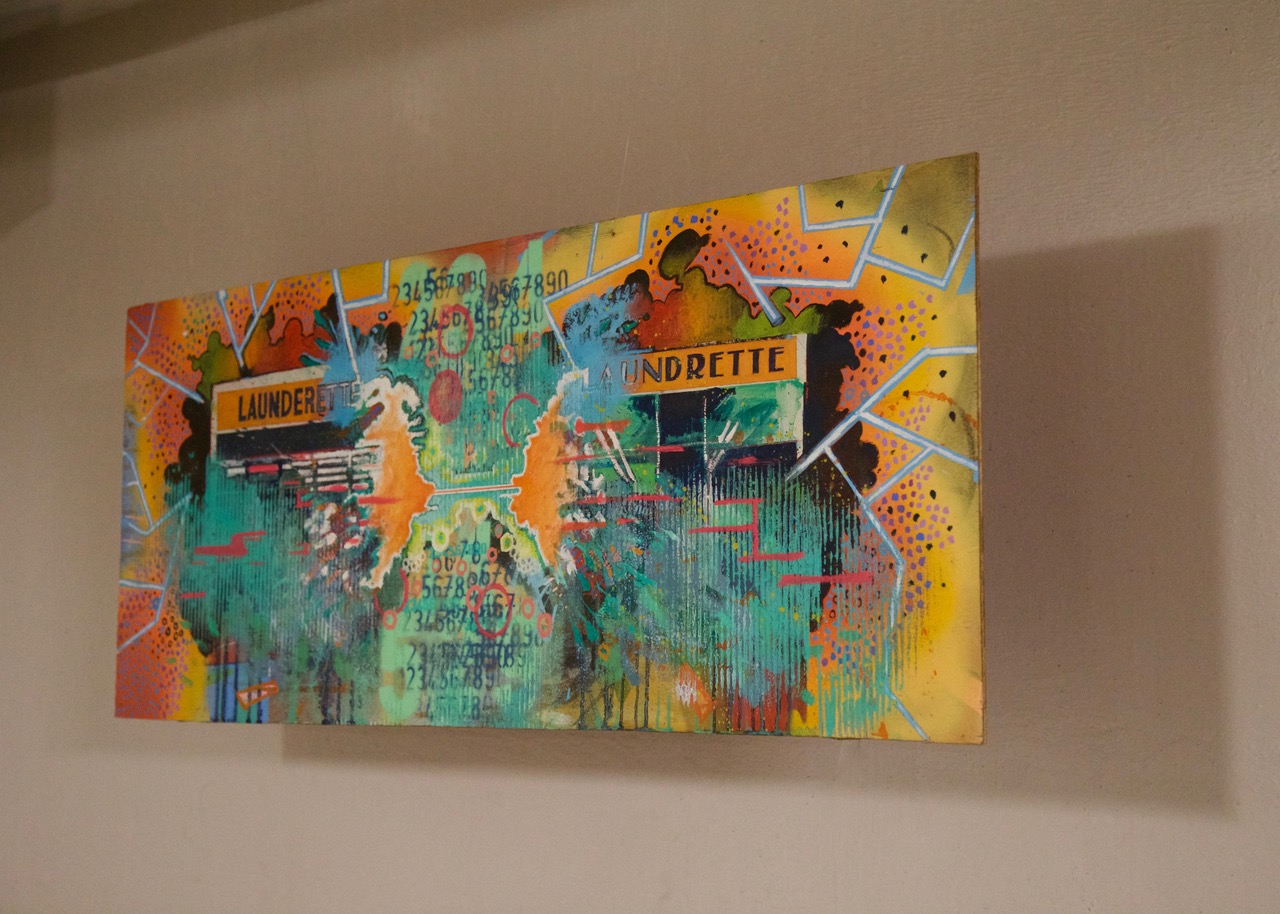 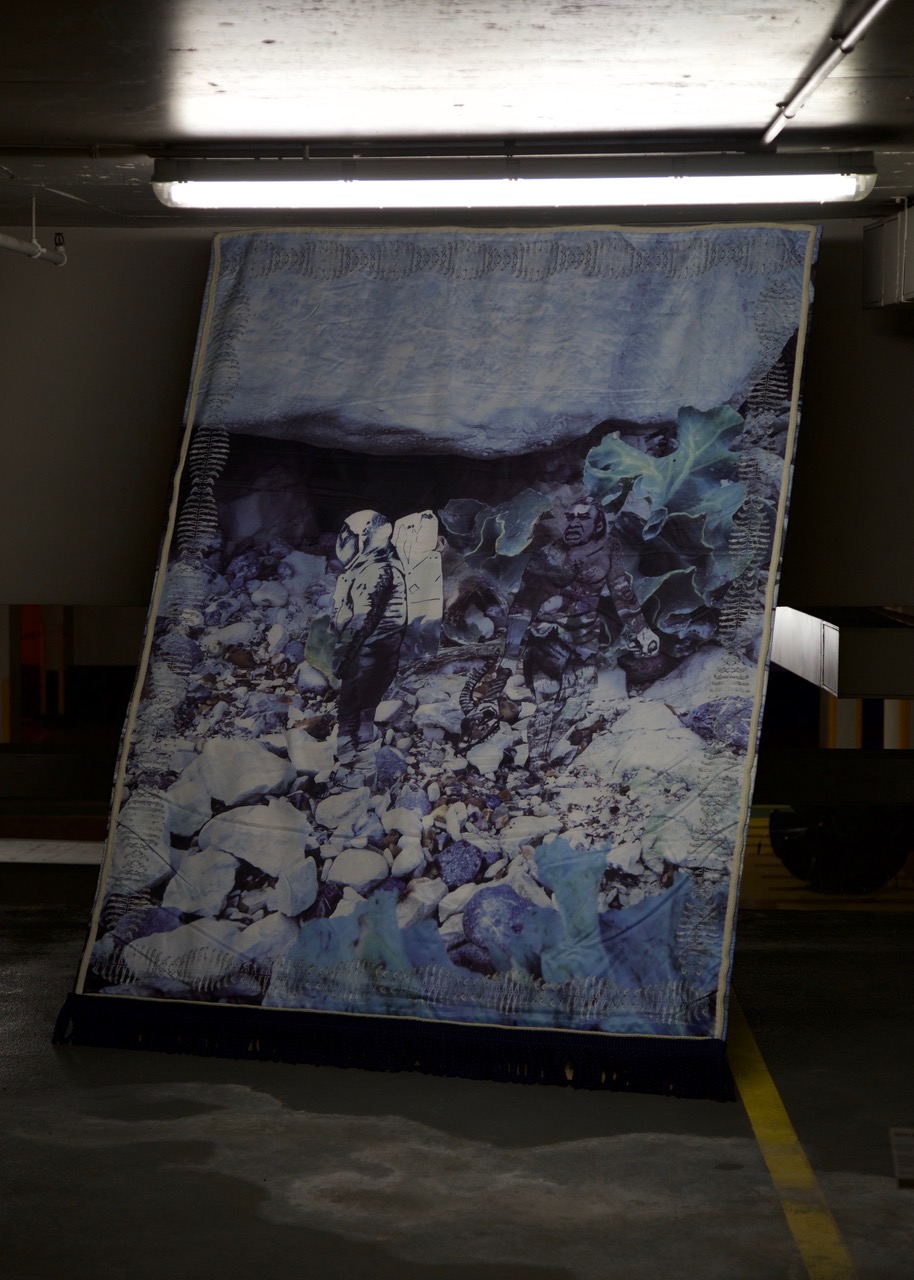 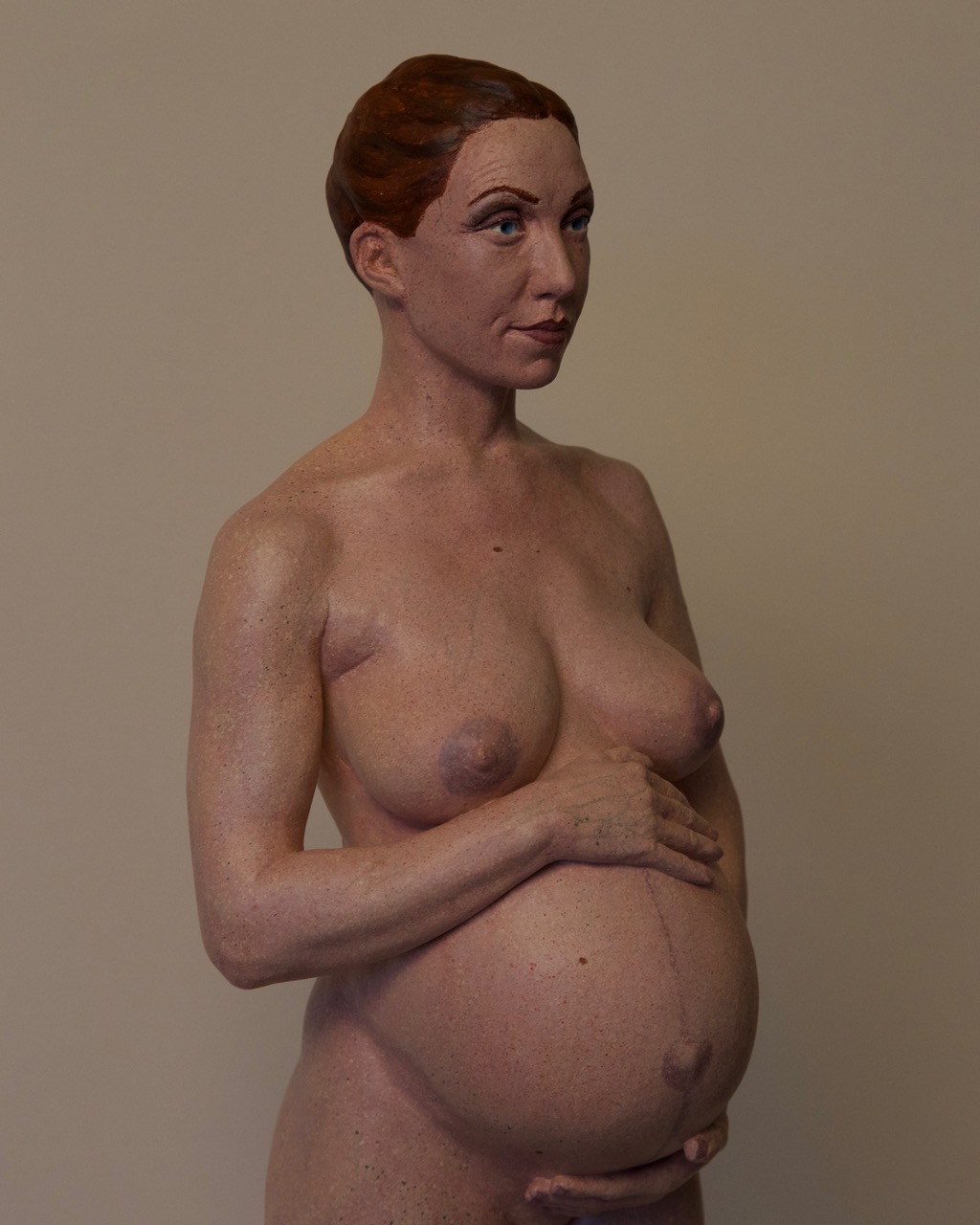