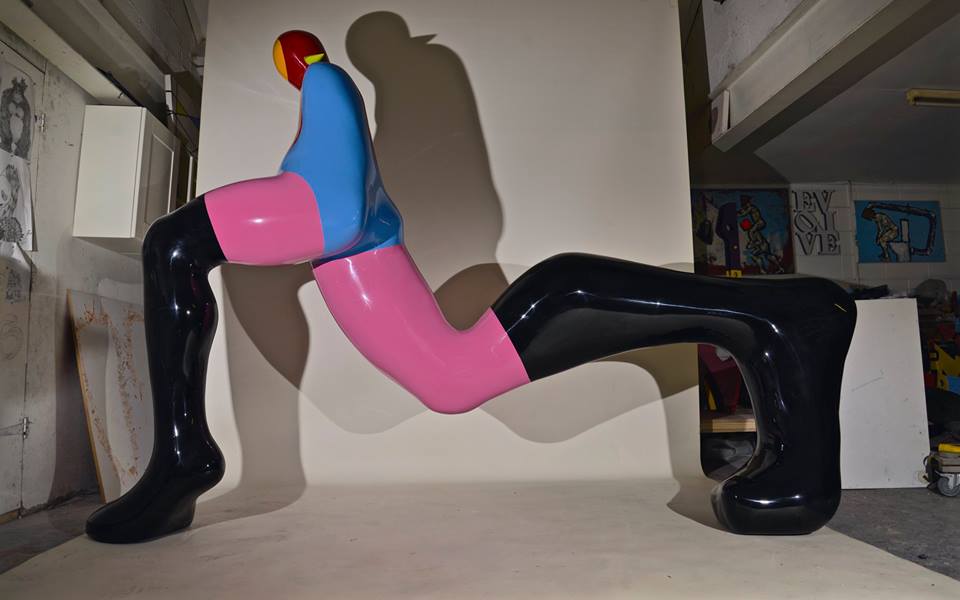 Opening this week and now in it’s third edition, FLUX has established itself as the platform for contemporary artists to be discovered.

Also launching exclusively at FLUX is Mini-Masterpieces where artists have created smaller original for sale at £200 or less. Mini-Masterpieces is a great way to purchase work from artists at a fraction of what their usual sized artwork is valued at.

Curated by Lisa Gray founder of FLUX, this year’s much anticipated exhibition, features a diverse group of 140 emerging artists.

“FLUX is the size of an art fair but is a carefully curated exhibition. It is a unique experience for both artists and art lovers as we showcase a collection of the most talented painters and sculptors alongside site specific installation, performance and music. The support we have gathered from both the public and the art community has cemented our place in the contemporary art world and allowed us to be even more creative this year.”

FLUX private view is widely known as the event to be at, where the evening comes alive with musical guests and performance artists which compliment the work and brings a new experimental approach to the exhibition. There will also be a late view on Saturday with the band The Thumping Tommys playing.

Key artists in FLUX 2016 include:
Gillian Hyland, an Irish photographer whose work has been featured in the Wall Street Journal and Harper’s Bazaar. Her film noir style images earned her two silver medals at the Prix de la Photographie Paris in 2014 since then her photographs have been exhibited around the world and have received numerous accolades including The Ward Thomas Photography Award in 2016.

Darren Baker has become one of the UK’s most collectable artists since his remarkable portrait of the Queen was unveiled by Princess Anne at Westminster Abbey. Darren has painted Prime Ministers, Royalty and the sporting elite, and his celebrated works hang in collections from 10 Downing Street and the House of Lords to St James’s Palace. His oil paintings and charcoals have attracted critical and popular acclaim – the Sunday Times described his work as “thrilling” and “virtuosic” – and his paintings are increasingly sought after by art collectors from the UK, Europe, the USA and Japan.

Tomas Harker is an emerging artist featured in collections worldwide and garnering increasing international interest. He has previously been included in an exhibition at the Tate Modern, and has recently had two hugely successful solo shows. He has received recognition from esteemed critic the late Brian Sewell and gained glowing appraisals from many publications such as Vogue Magazine.

Andrew Kinsman, one of thirty-five artists featured on the BBC2 Documentary, “Show Me the Monet”. He exhibited his hyper realistic paintings in 2011 at the prestigious Royal Academy of Art.

Sam Shendi, The sculptures that Sam creates are generating worldwide attention, he was winner of the £10,000 opportunity to create a new piece of public sculpture—the FIRST@108 Public Art Award and his work is being exhibited widely throughout the UK and collected worldwide. Describing himself as a figurative sculptor it is important to Shendi that the work, however minimalistic still has an impact on the viewer visually and emotionally. Recognizing his work as both literally geometric forms and industrial materials but also with additional meaning in bringing back the idea of traditional academic sculpture of humanity and emotion, results in a distinctive blend of modernity and timelessness. 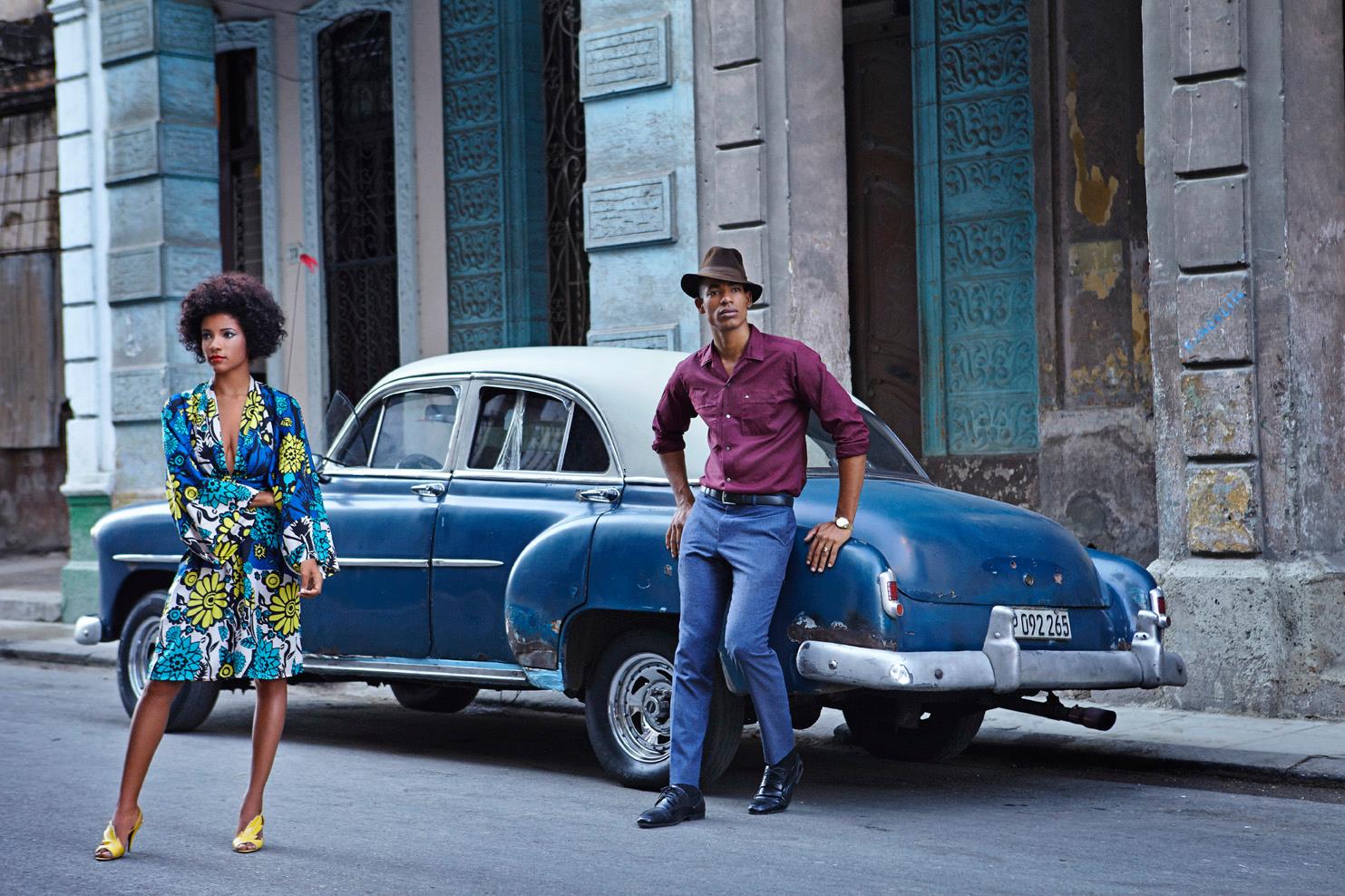 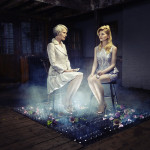 FLUX Exhibition is a groundbreaking and new kind of art event – a collection of the most dynamic painters, performance artists and musicians, which presents an alternative way to encounter today’s best new art.