This is the 16th interview out of the series of 20. 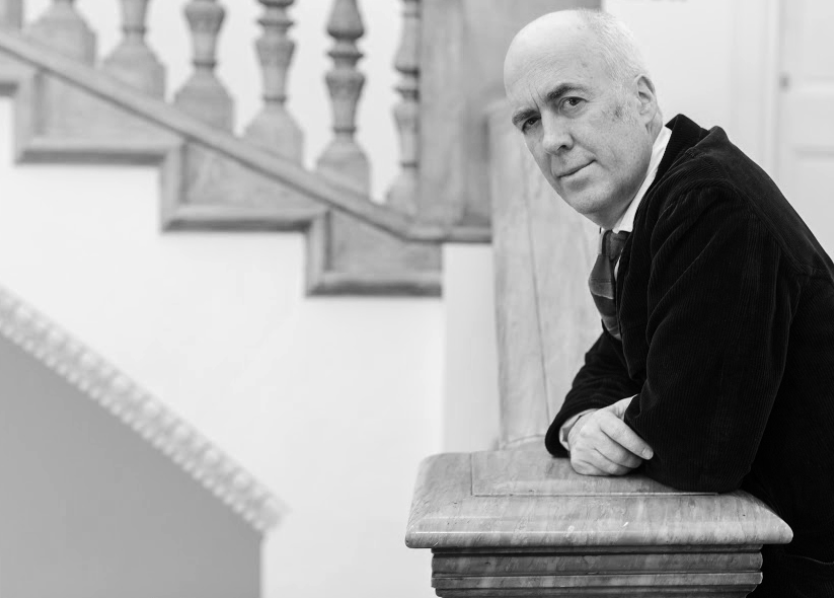 How is the Royal Academy different from other national museums or galleries?

An Academy is not a Museum. We revolve round the teaching of art and its display in exhibitions, as well as representing the interests of fine artists and architects. We have a permanent collection based on the gifts of Academicians (the so-called ‘diploma works’), but it is not as central to us as it would be to a museum.

Tell us about your background and how did you become appointed to your current position?

I was trained as an academic art historian, specialising in eighteenth-century architecture, and then moved into the world of museums to help establish the V&A/RCA MA Course in the History of Design.   After being Director of the National Portrait Gallery and National Gallery, I applied to be Chief Executive of the Royal Academy in 2007.

What is the RA’s current vision and mission, and how has it changed through its history?

I like to think that the Royal Academy has remained pretty true to its original founding principles:  to represent the ideas and beliefs of artists through exhibition, teaching and debate.

RA is possibly best known for the Summer Exhibition, could you tell me more about it?

The Summer Exhibition has been held every year since April 1769.   It is an annual exhibition intended to celebrate the work of Academicians alongside the work of other artists. It is unusual in that it is deliberately eclectic in the work that it represents and the majority of works are for sale.

What is the application and selection process for the Summer Exhibition?

Anyone is able to enter. The choice of works to be hung is made by a jury of Academicians who are also responsible for the hang.

The Summer Exhibition is selected not by staff but by Academicians. Likewise, the choice of exhibitions is in the hands of an Exhibitions Committee, which is made up of both staff and Academicians.   So, no one individual can determine the selection of an artist for display.