This is the 14th interview out of the series of 20. 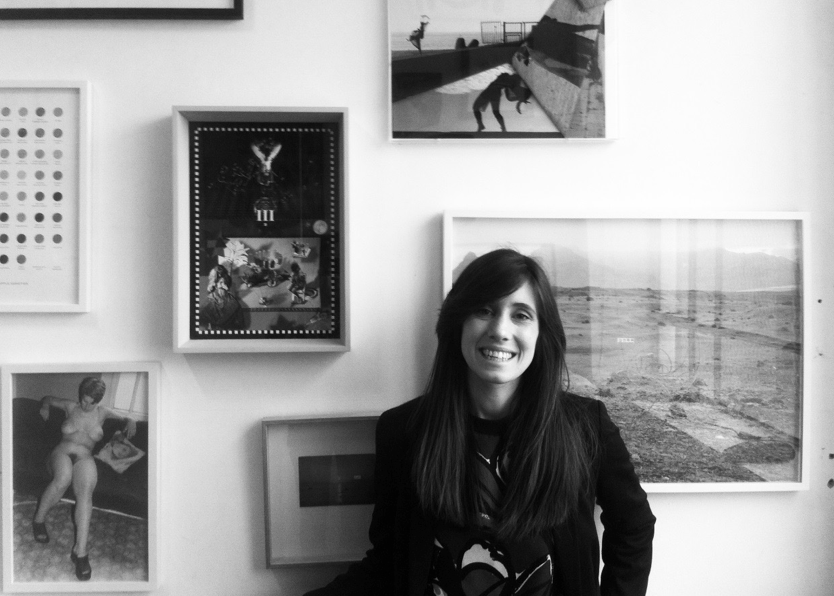 Tell us a bit about the gallery?

Located in East London for the past 35 years, Matt’s Gallery is not only an essential part of the London art scene, but, way beyond the city’s limits, it is also internationally recognised as an innovative and discursive platform for contemporary art.

We exist to support artists with the space and time to take risks, test their limits and surprise even their own intentions. We place equal emphasis on the gestation of the work and the final exhibition, providing the best conditions for experiencing art and challenging audiences.

I have recently joined Matt’s Gallery from the Tate Modern where I supported the Tanks 2012 live performance and film programme, working with artists such as Anne Teresa de Keersmaeker, Aldo Tambellini and Boris Charmatz. I also worked on the new Tate Modern capital project, and I previously held positions at the John Hansard Gallery in Southampton and the Viewfinder Photography Gallery in London.

It’s really a mixture of taste, curatorial awareness and the artistic exchange between the artist and us. These three elements constantly inform each other during the development of an exhibition. Working with the existing artists represented by the gallery and developing new collaborations is a very rewarding undertaking. At Matt’s Gallery, I am very fortunate to be working with some remarkable artists as part of our current and forthcoming programme, all of whom have greatly inspired me.

In your opinion how has the London art scene changed in the past few years?

London has certainly become a leading centre for contemporary art. It’s a fantastic place to see such diversity. We live in a digital, information-sharing world, which I believe is now reflected in the production of artwork. Animated GIFs have never been so popular.

What has most significantly changed over the past number of years is this interest in owning art from a wider range of individuals. There is a new collectors based movement that has been slowly emerging with more people being interested in developing their own, smaller collections. Art is becoming more accessible. With the increase in art fairs over the past couple of years and the development of online platforms, which have been in existence for a while now, works are readily available and affordable.

For me, the experience of walking around a gallery and considering the work on display will always be the best way to see art. 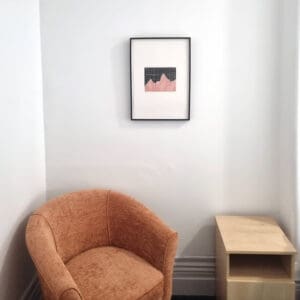 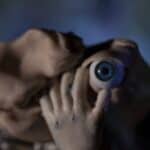