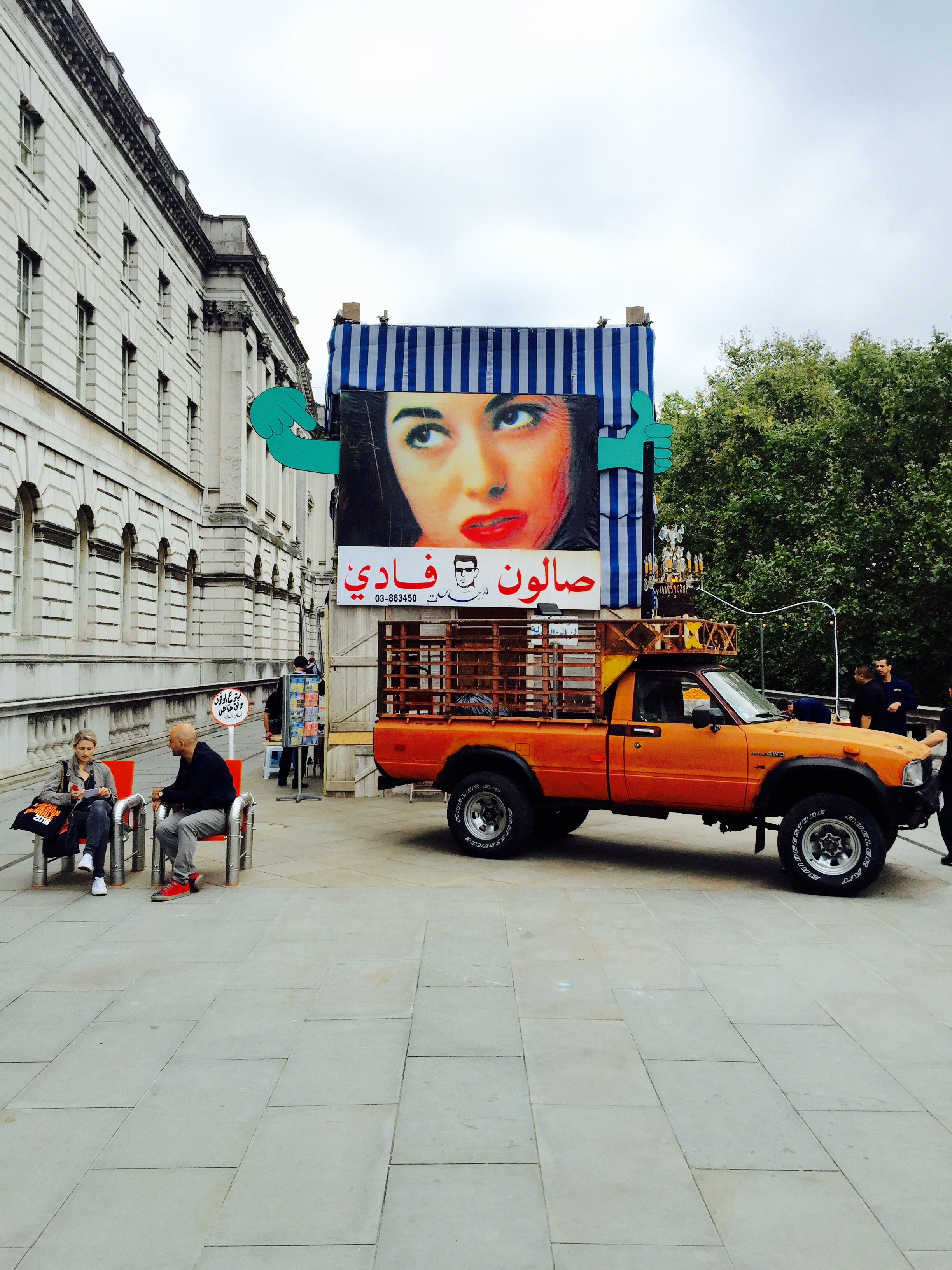 Architect Annabel Karim Kassar has created an authentic experience of the streets as they are in Beirut, sharing the sights sounds and emotions of daily life in the Lebanese capital. Responding to the Biennale’s exploration of Utopia, the installation extols the ingenuity and optimism of the Lebanese people.Towering scaffolds enclose the River Terrace of Somerset House to create the streetscape. The structure recreates the permeable façade of Lebanese buildings, punctuated not by windows and doors but rows and rows of gently fluttering curtains. Tangled electric cabling, street signs, and the overflowing barrows of street sellers complete the scene. The scaffolding also houses a small cinema and an installation of traditional shops displaying a typically incongruous assortment of wares, from foods such as falafel, shawarma, orange juice and bread, to an authentic barber shop and even a vendor of ceramic toilets; each shoulder to shoulder as they would be in downtown Beirut.

“The most crucial challenge is to evoke the feeling of Beirut, without masking the DNA of London which permeates Somerset House and every space around it. Rather, I would like to juxtapose the two cities; the installation will recreate the narrow, bustling streets of Beirut directly onto the wide promenade of the River Terrace and the Neoclassical façade of Somerset House. The most interesting thing for me will be to experience these two realities side by side and, perhaps, learning something new about them through this interaction.“

“When I first considered Utopia, I thought of the many design exhibitions I have visited (and contributed to) in the past years. On this occasion, I thought the most interesting thing to do would be to get away from that world, to do something less deliberate. This installation looks at the makers and the traditional aesthetics of Beirut; the memes of the design industry do not intervene. Instead we discover items made on the streets that are serving a need – improvised, ingenious, imperfect. We are not curating them into a distilled concept or passing judgement on them, but simply seeing them and accepting them as they are.”

About
French-born architect Annabel Karim Kassar has developed an international expertise in Architecture and Interior Design since founding her architectural practice in Paris in 1994. She now has offices in Beirut, Dubai and London.Annabel Karim Kassar has been credited with breathing new life into the Middle East’s most creative capital, Beirut. In the mid 90’s, she was declared winner in a competition for the reconstruction of the city’s souks. She is also responsible for creating some of Beirut’s hottest venues, Momo at the Souks with Mourad Mazouz, Strange Fruit and Balima.She is currently working on completing major architectural projects in Lebanon and UAE among which Al Zorah pavilion, a landmark overlooking the mangrove of Ajman and winner of the German Design Council 2014 Architecture Iconic Awards, and a Golf club in Ajman.The ongoing interior projects range from hospitality to residential with: Almaz by Momo, restaurant in JBR, UAE and different interiors in Paris and London.Alongside her architectural practice, Annabel Karim Kassar has created Caï-light, a company dedicated to Lighting Design. 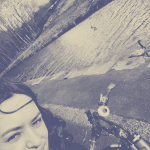 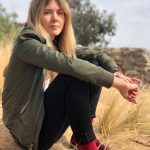