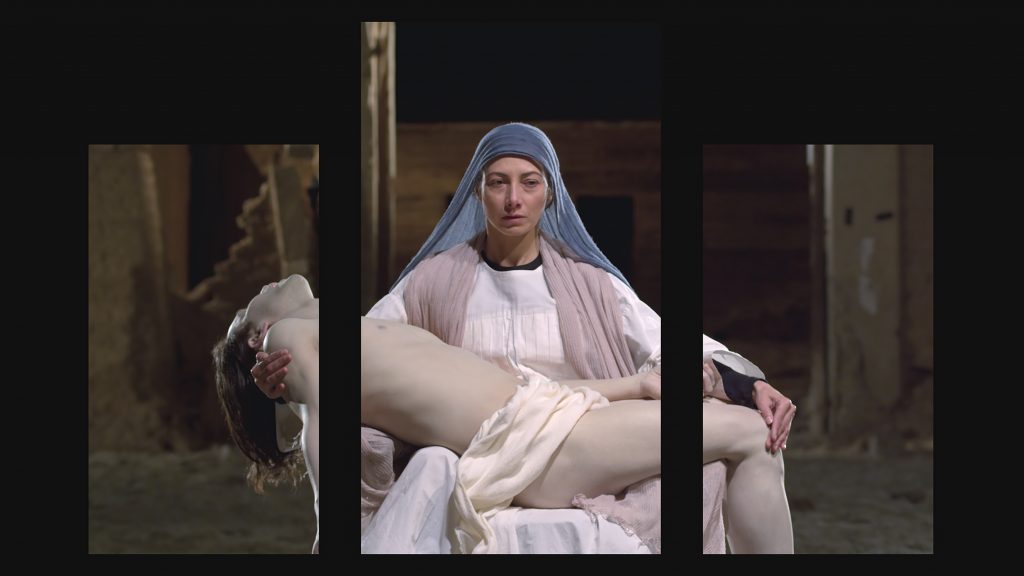 Mary, the second permanent large-scale video installation for St Paul’s Cathedral created by the internationally acclaimed artist Bill Viola, has been inaugurated in the North Quire Aisle of the cathedral to coincide with the Feast of Mary. Mary has been conceived as a companion piece to Martyrs (Earth, Air, Fire, Water), which was unveiled in 2014. Mary and Martyrs are the first moving-image artworks to be installed in a cathedral in Britain on a long-term basis.

Mary has roots in both Eastern and Western art and spiritual traditions. It addresses human experiences such as life, birth and death.