There are lots of art events happening in London; talks, workshops, tours, discussions and many many more! To help you with the choice Jenny Judova from Art Map London has picked ‘The Most Interesting Art Events ‘ to see in London this week.

Taking its title from the artist’s new, presented series, the show amplifies Esam’s continued investigation and interest in rhetoric, more pertinently in the role of slogans in political campaigns. 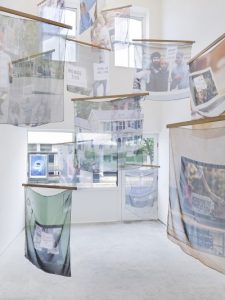 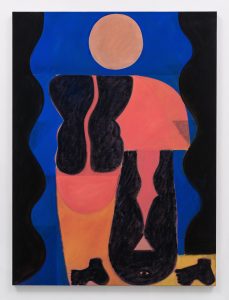 Valerie Beston Artists’ Trust: First Decade celebrates the work of the first ten artists to be awarded the prize in a commemorative group exhibition. 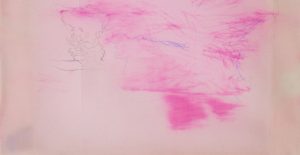 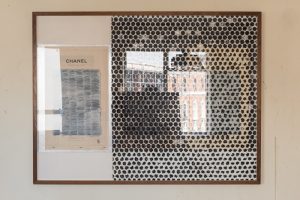 Discover the fascinating story of how this corner of Holland Park became synonymous with a group of the leading artists of the late Victorian period. Find out why they came to build in this area and the architects that they chose. 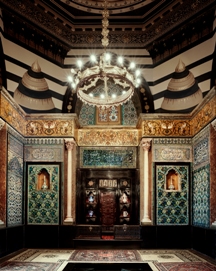 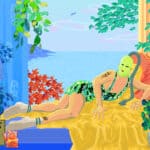