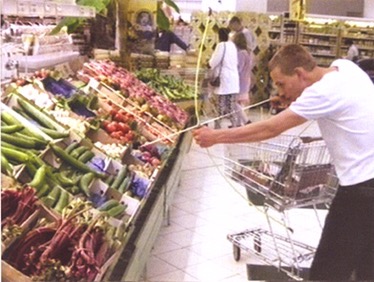 Lisson gallery’s exhibition Performer/Audience/Mirror, which celebrates video art and had previously opted for an online extension rather than a private view in the gallery, is now going to host a virtual closing party.

Marking the end of the exhibition (until 3/Sep), all films featured in the online screening programme will be rescreened back-to-back on Lisson’s website, allowing users to virtually experience the wealth of moving image on display while calling into question the accessibility of video art.

Check out the online schedule of films: www.lissongallery.com/news/performer-audience-mirror-online-schedule