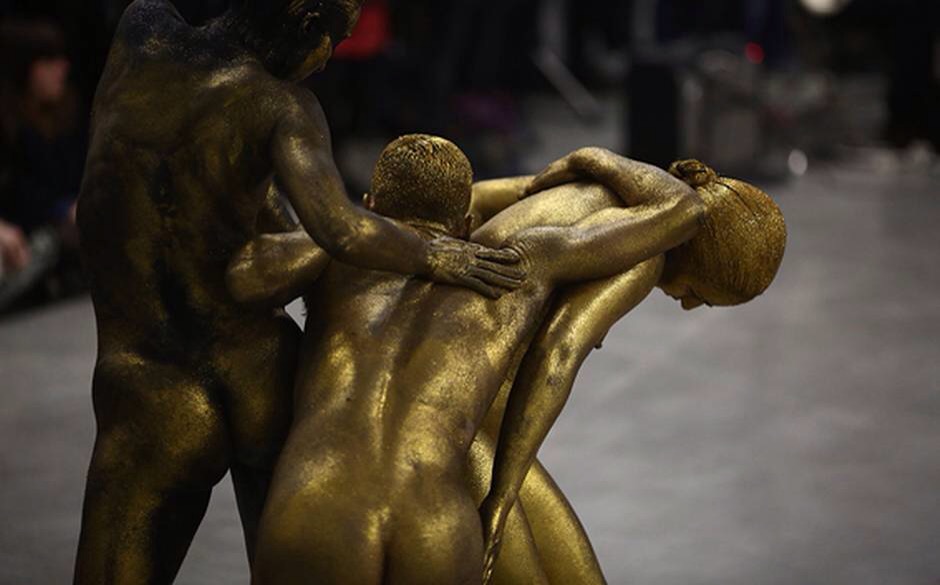 Jeffrey Deitch is returning to 18 Wooster Street (which effectively finds him reclaiming the Soho space from the Swiss Institute).

He opens with a special, three-night performance program featuring up-and-coming British artist Eddie Peake, who made headlines last year for his ambitious performance titled The Forever Loop at The Barbican’s Loop gallery.

Deitch was inspired to invite Peake to inaugurate his return after viewing ENDYMION, the artist’s performance piece for Performa 13, which took place at the Wooster Street gallery in November 2013, courtesy of the Swiss Institute.

Over the course of three nights this September, Peake will employ his group of nude performers, some of whom will be painted in gold and moving around to music.

Performances of Eddie Peake’s “Head” will be held at 7:00 p.m. from September 8th through September 10th Capacity is limited. To reserve your place, RSVP to peake@deitch.com 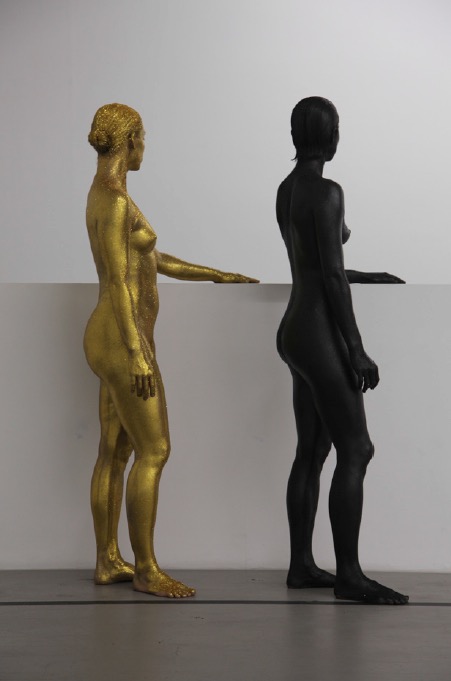