Art Night is a new annual contemporary arts festival that will transform London for one night only this Saturday 2nd July 2016. From a luxury flat on the Strand to a disused Jubilee line platform in Charing Cross Underground station, a range of buildings and public spaces across Westminster will form the stage for a series of large-scale art installations and performances. 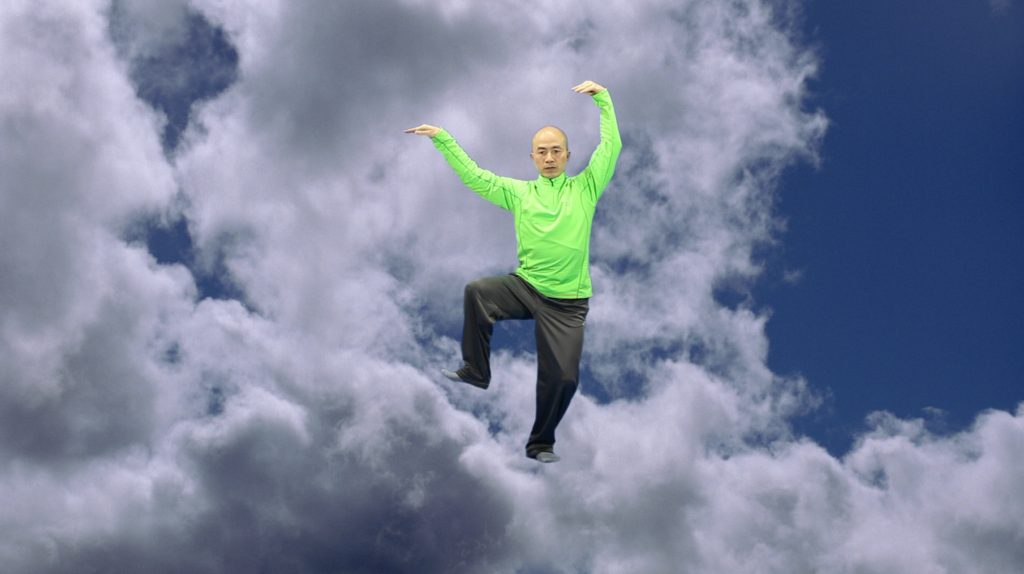 The festival is conceived and organised by Unlimited Productions who, each year, will invite a leading cultural institution and curator to work in a different area of London, exploring the history, culture and architecture.

The first edition is curated by the Institute of Contemporary Arts (ICA), with curator Kathy Noble, who will present a series of artists’ works and new commissions in unusual locations across Westminster, forming a trail running from Admiralty Arch to Temple.

From 6pm until the early hours, audiences for Art Night 2016 will experience a trail of art, architecture, dance, design and music, including:

• A series of performance “still lives” by Nina Beier in a luxury flat at 190 Strand by St Edward, altering the reality of the lavish domestic space.

• A new video series by choreographer and artist Cecilia Bengolea will be projected in the East Piazza of Covent Garden, developed whilst in residence at Delfina Foundation, with the support of Capco and Delfina Foundation.

• Celia Hempton will transform part of the iconic brutalist building 180 Strand with a series of site-specific wall paintings, creating a theatrical scene, in collaboration with The Vinyl Factory.

• The uncanny disused Jubilee line platform in Charing Cross Underground station will be transformed into a sensory installation by Koo Jeong A, co- commissioned with Art on the Underground.

• The UK premiere of the performance Reanimation by artist Joan Jonas and jazz pianist and composer Jason Moran in Southwark Cathedral.

• Linder will create an ambitious new performance for the Duke of York Steps (ICA) in collaboration with fashion designer Christopher Shannon, composer Maxwell Stirling and The Fourth Choir.

• Historic rooms in the iconic Admiralty Arch will be taken over with an installation by Turner Prize-winning artist Laure Provost.

• Jennifer West will present a new film at St Mary Le Strand that explores the history of cinema via personal memory and will invite audiences to write their own memories onto 70mm film, to be incorporated into a future feature film.

• The Edmond J. Safra Fountain Court of Somerset House will be taken over by hundreds of performers in Physique of Consciousness by Xu Zhen produced by MadeIn Company, a work described as the first “cultural fitness exercise”, in collaboration with Somerset House for UTOPIA 2016.

A group of Art Night Guides will be present at each site, with information hubs for visitors at Covent Garden Piazza and ICA on The Mall. The Art Night Guides programme is supported by the Art Fund, drawing on their Student National Art Pass network.

Art Night was originally inspired by Nuit Blanche, an all-night arts festival created in Paris in 2002.
The festival is initiated by Unlimited Productions and produced in collaboration with independent producer Lucia Muñoz Iglesias.

“It is exciting to work with the ICA and such a range of artists and buildings to turn Westminster into one large performance for the night of 2 July. As the sun goes down, Londoners and visitors alike will be able to experience the city in a new way. They will see iconic landmarks in a new light, and have the chance to explore unexpected and often hidden locations.”

21 Questions is at once a fashion item, a piece of modernist functional design and – when combined – a sculpture.

Fischli/Weiss’s 21 Questions (2021) is the second in an ongoing series of artist customisations of the iconic Stool 60, designed […]