The Skateroom have announced an on-going collaboration with The Beyeler Foundation during Art Basel 2016. This exciting new partnership will see two of its limited edition collections, with the Andy Warhol Foundation for the Visual Arts, go on display. 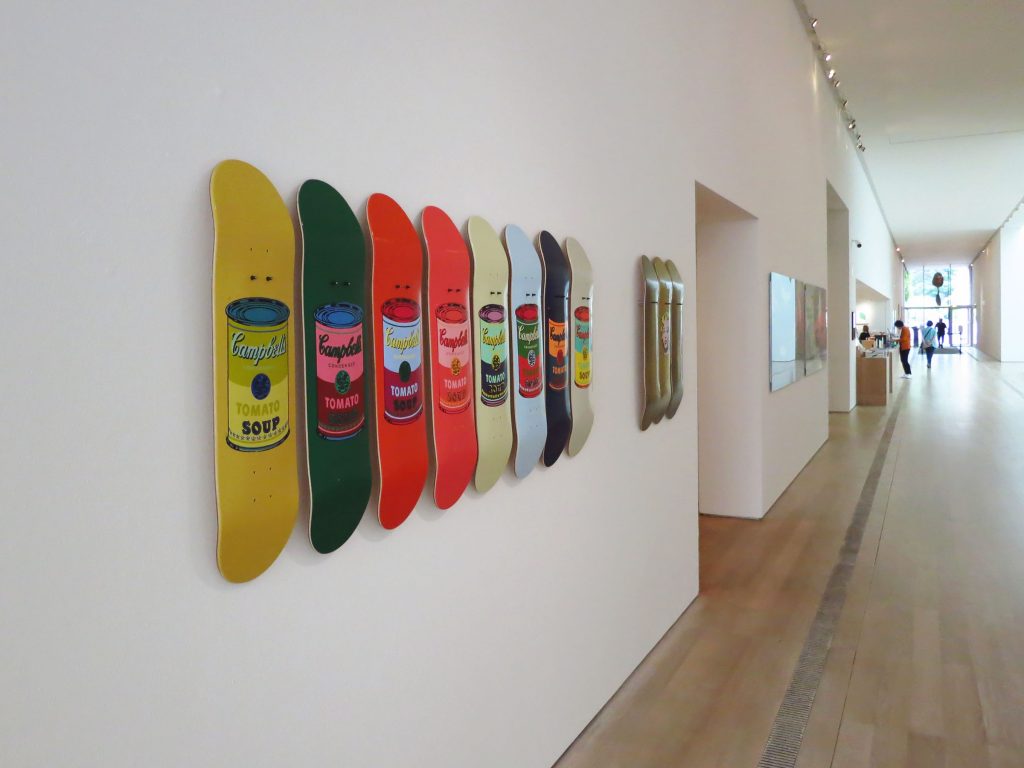 Andy Warhol ‘Gold Marilyn’ and ‘Campbell’s Soup Cans’ from The Skateroom, launched at The Beyeler Foundation for Art Basel 2016

The Skateroom fuses the energy of the contemporary art world with the dynamism of skate culture by inviting artists to create limited edition artworks on skateboards. In doing so The Skateroom supports art institutions and non-profit projects that empower children through skateboarding and art. 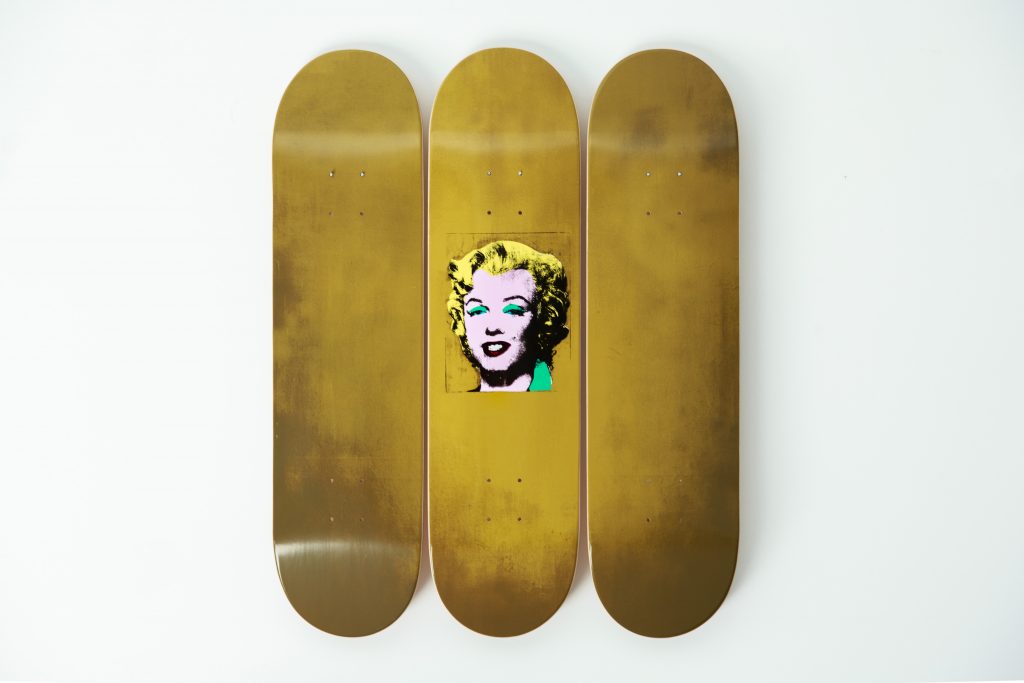 “We are extremely honoured to start a collaboration with The Beyeler Foundation this year, during Art Basel. It’s an incredible opportunity to show our Andy Warhol editions in this true mecca of Art.”

Andy Warhol exemplified making the ordinary extraordinary, redefining the way in which we see the world. One of his core beliefs was that in order to achieve change you have to do it yourself, a sentiment that resonates with The Skateroom who will use the profits generated from this collection towards the operational costs for charitable NGO Skateistan.

“The Skateroom understands the relevance of contemporary art on skate culture.

We were also impressed by The Skateroom’s desire and ability to execute unique Warhol decks that embody and embrace the artist’s non-conformist spirit. Lastly, as a non-profit organisation ourselves, The Skateroom’s embrace of Skateistan helped us understand that some of our world views were aligned.”

The Warhol collaboration follows The Skateroom’s successful campaign with Paul McCarthy, which generated $250,000 for Skateistan’s new skate school in Johannesburg, opening this summer. 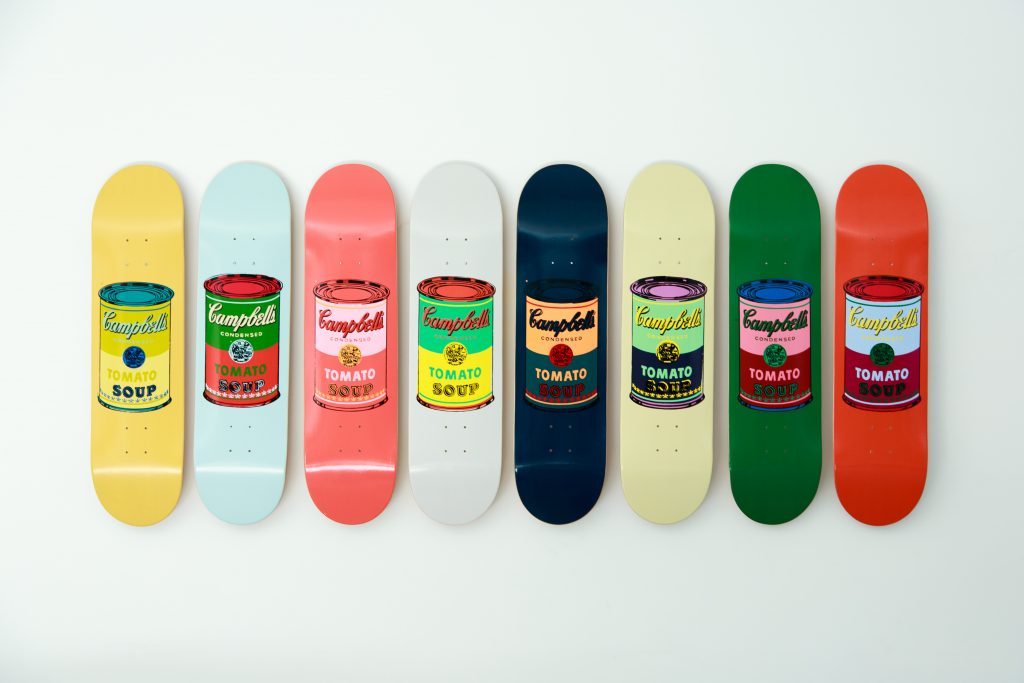 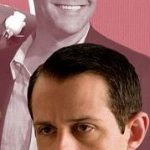