Contemporary Vanitas is a look at vanity and mortality. Featuring 16 contemporary artists, the exhibition, which launches Thursday 26th May, will showcase the artists own interpretations of the Vanitas and features iconic memento mori symbols such as skulls, butterflies, and fruit, as well as more abstract interpretations in the form of celebrity portraiture and the written word in the form of neon. 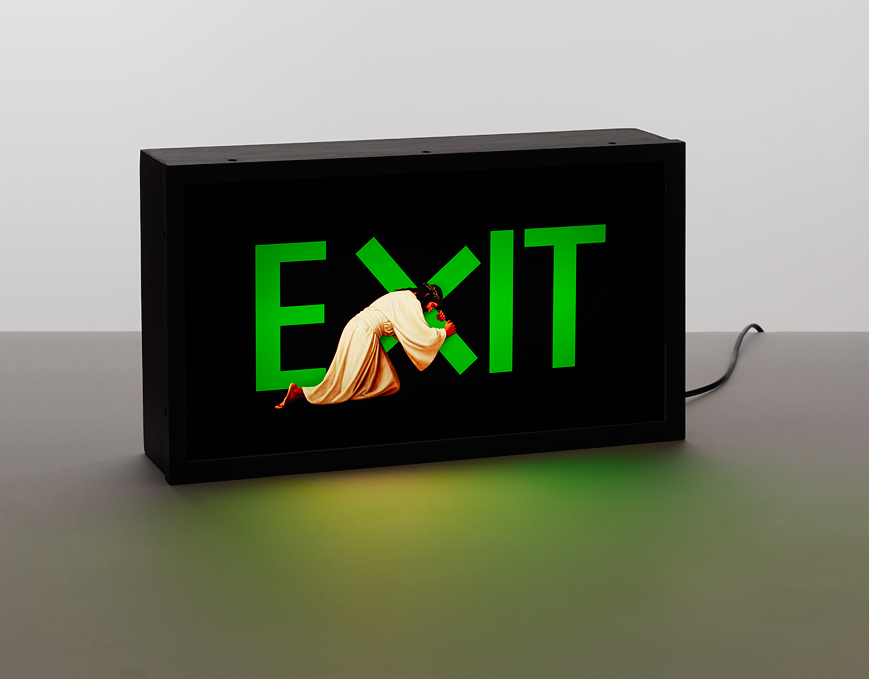 Playing on the Latin word for vanity, Vanitas is a metaphor for the meaninglessness of earthly life and transient nature of earthly goods and pursuits. Vanitas artworks were common in the 16th and 17th Century Dutch and Flemish still life painting, and were often created as metaphors for human achievements, as well as serving as reminders of human mortality. Memento Mori symbols of death, materialism, spirituality, earthly pleasure, temptations and corporality often featured. 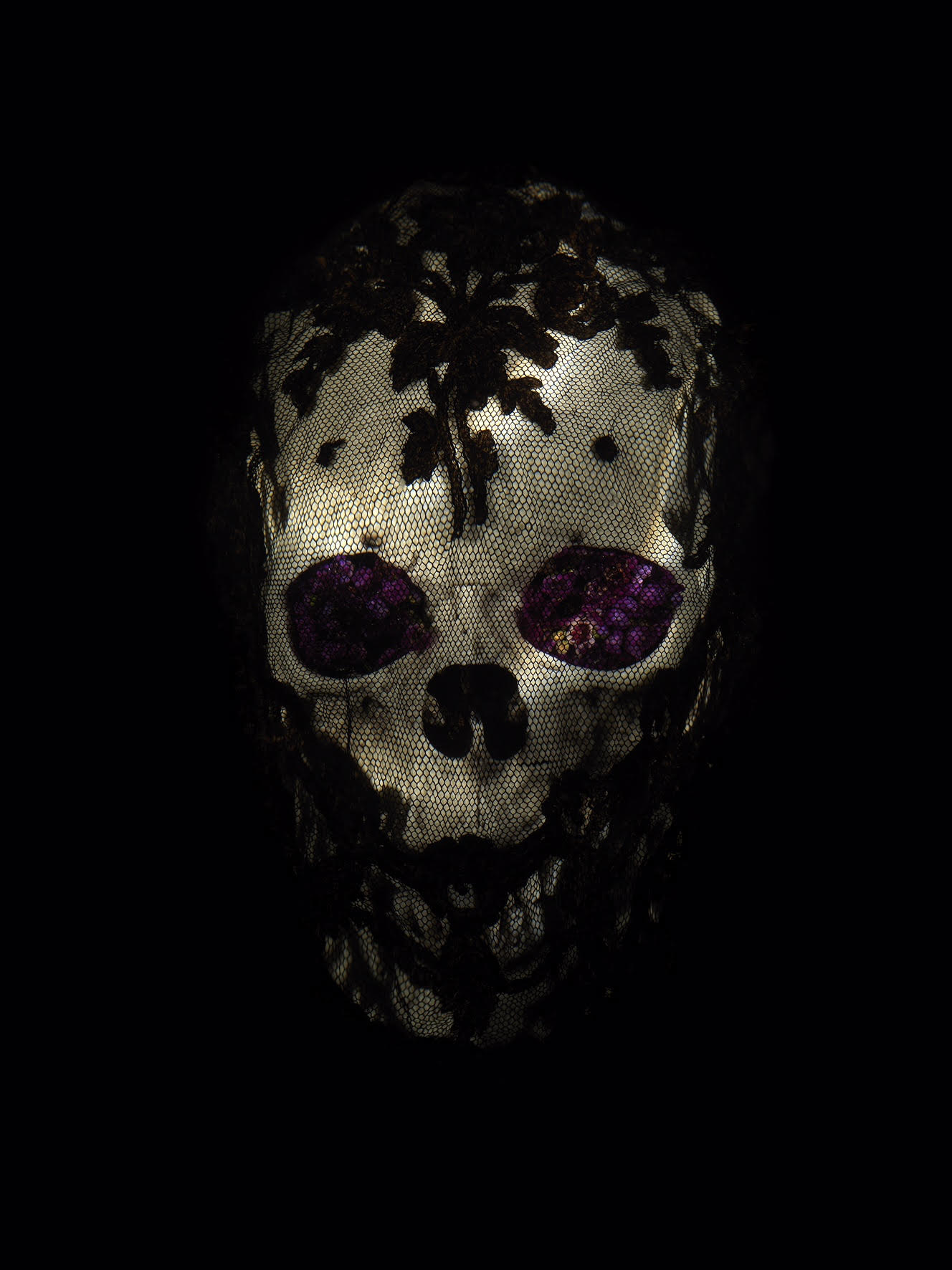 “I’ve always had a macabre fascination with the Vanitas paintings of the 16th and 17th century, and was intrigued to see how contemporary artists would interpret the enduring themes of mortality and vanity.”

The show, curated by Lee Sharrock and Lights of Soho founder and curator Hamish Jenkinson, will bring together their two different eyes for art in a singular show which narrates the vanity which has overtaken our digital world.

“It’s great to work closely again with Lee, whom is a great friend to myself and the gallery, and bring together this new show which will certainly impress members and guests,”

“The show will be a fun play on today’s society who are embracing their own vanity with selfies, social media and the art of oversharing.”

Contemporary Vanitas will be on from 26th May – 18th June at Lights of Soho. 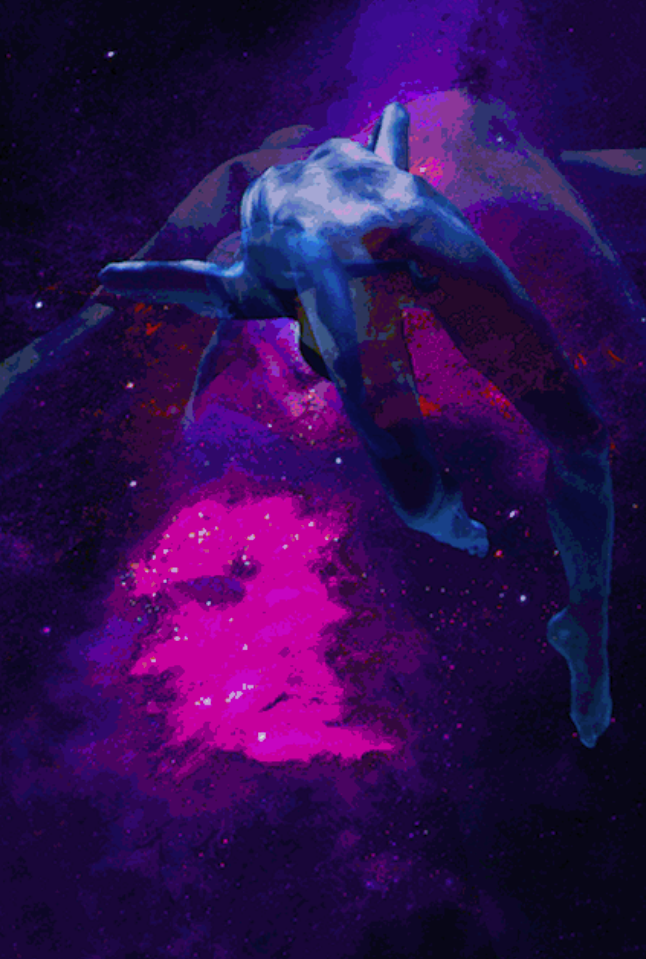 Derrick Santini “Everything has its own vanishing Point”