Photo London, the major international photography fair, will open next week in London with a city-wide programme of exhibitions and events. Over 80 of the world’s leading galleries will showcase photographs for sale at Somerset House, with work by some of the most important photographers going on display alongside new and emerging talent. 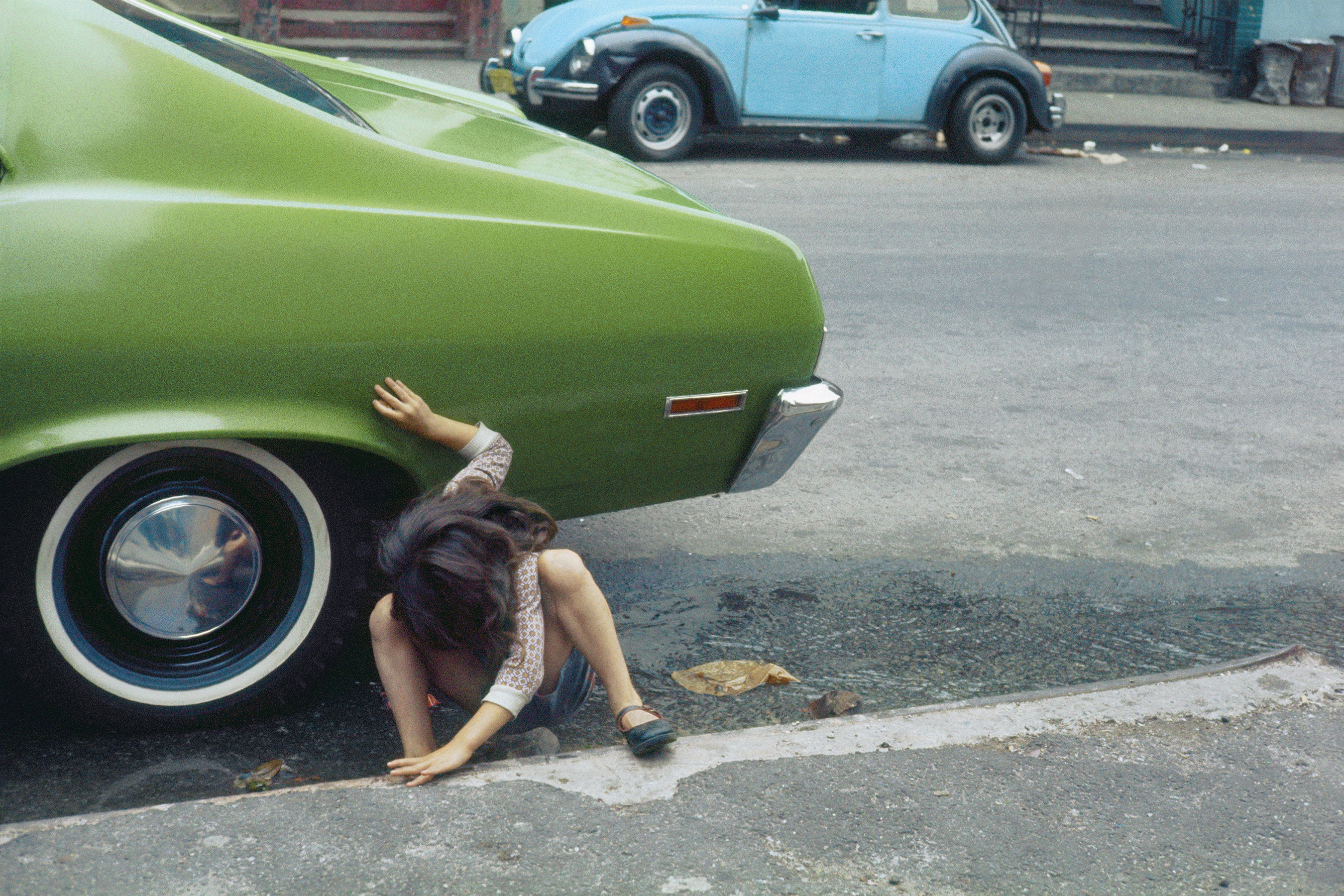 The photography on show will span a range of genres, from fine art and fashion to documentary and advertising, with highlights including rare original prints by the 19th century pioneer William Henry Fox Talbot, Yousuf Karsh’s renowned portrait of Winston Churchill, Erwin Blumenfeld’s Vogue cover image, and more recent work by Patrick Demarchelier, Bob Carlos Clarke and Thomas Struth amongst many others. A hand-picked selection of London’s top galleries will be exhibiting work alongside galleries from Berlin, Cologne, Helsinki, Lisbon, Zurich, Tehran, Minneapolis, New York, Santa Monica, Singapore and Tokyo. This year, there will be an extended section dedicated to new galleries. 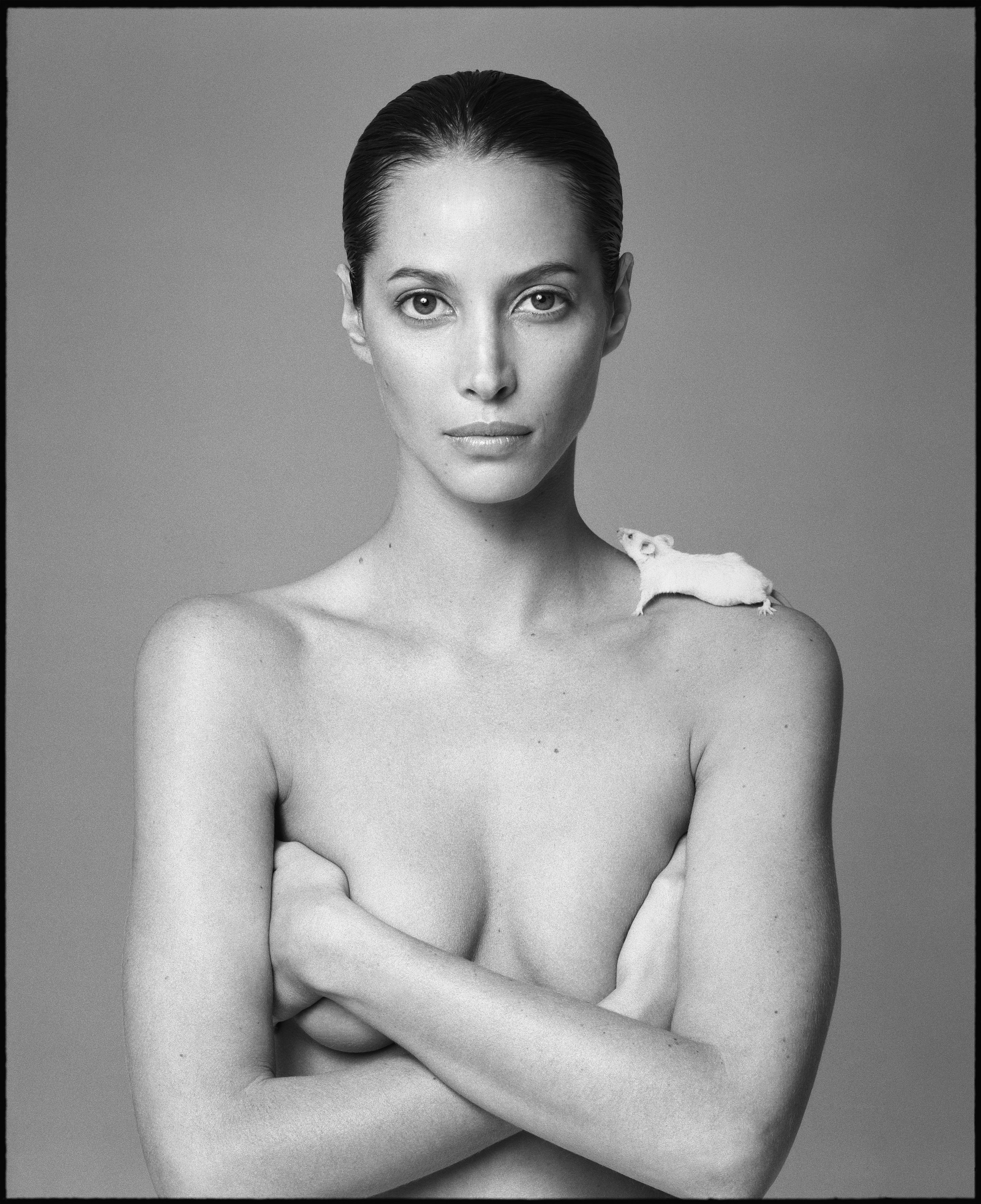 Christy with Mouse by Patrick Demarchelier

Three major exhibitions will also open at Somerset House as part of Photo London, including a large survey show of work by acclaimed photojournalist Don McCullin, who is this year’s Master of Photography; an exhibition of new work by contemporary Russian photographer Sergei Chilikov, presented by The Multimedia Art Museum Moscow; and a show of work by Turner Prize-nominated artist Craigie Horsfield, curated by the Wilson Centre of Photography.

A stellar line-up of top international photographers will participate in Photo London’s public programme both on site at Somerset House and off site in locations across London, including Whitechapel Gallery, the National Portrait Gallery, the Photographers’ Gallery and Hayward Gallery. 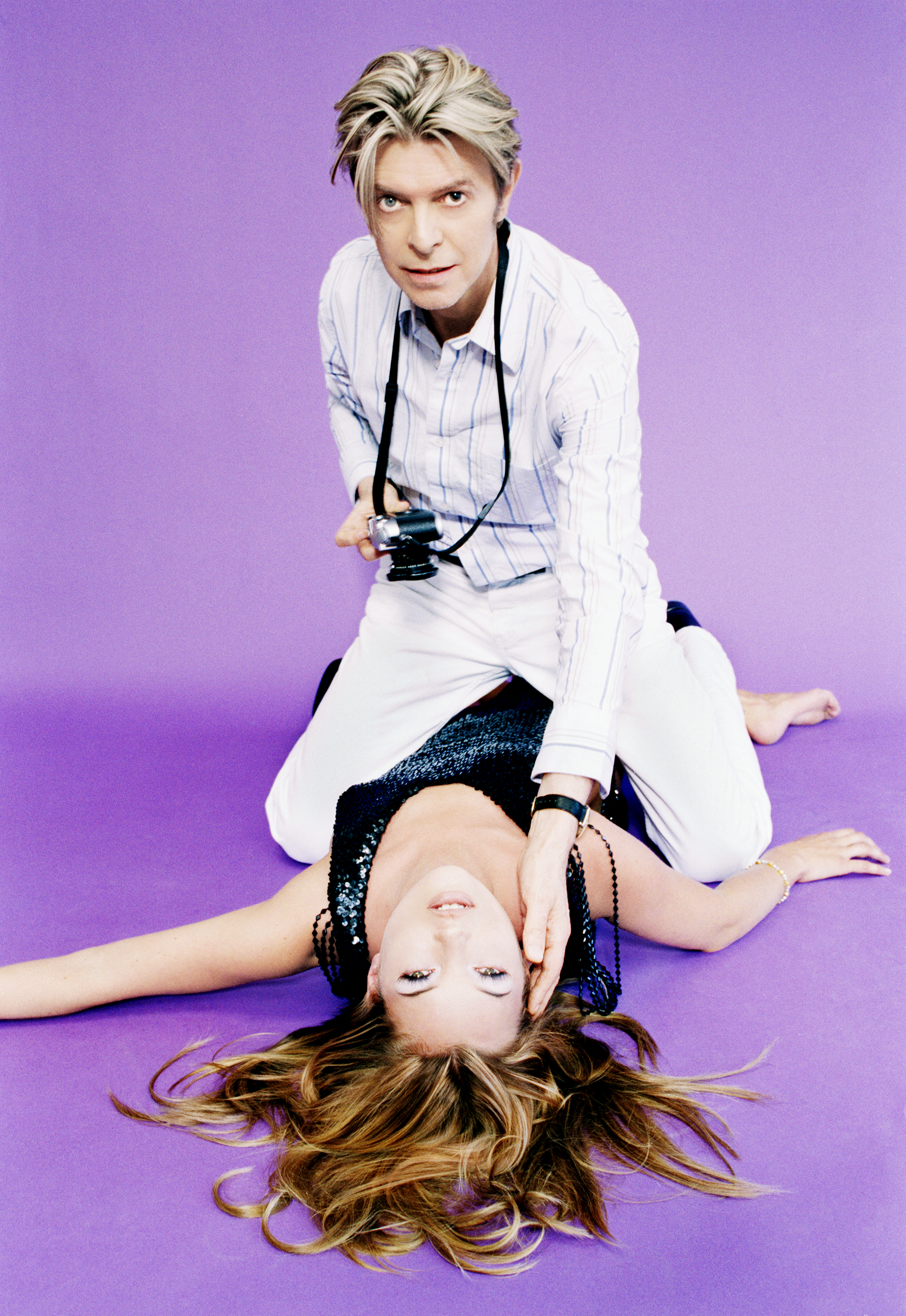