A woman recently discovered an Andy Warhol painting in a £150 Craigslist purchase of a couch and a box of random things. The artwork was signed on the back and numbered by the Warhol Foundation. That’s important because of all the recent controversy over the authentication of Warhol’s work in the last decade. Update: She managed to sell the painting this month and it achieved a bid 0f nearly £50,000. 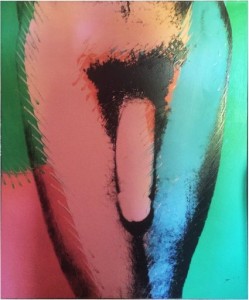