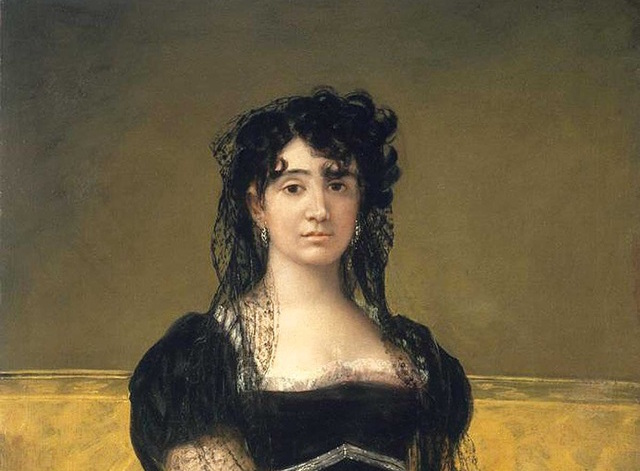 London’s museums have been awash with portraits recently. That’s to be expected at the National Portrait Gallery, though less so in a show about Giacometti. Yet that (to 10th Jan) was rendered no less intense by its weighting away from sculpture. The Photographic Portrait prize show (to 21st Feb) features curious choices as winners, but is overall (as usual) better than the NPG’s painting equivalent – especially as Pieter Hugo appears as a ‘special guest’. Jean-Etiene Liotard at the RA (to 31st Jan) shows himself a superior ‘painter’ in in the pastels for which he’s famous than in the surprisingly numerous oils on show. Liotard’s chalked faces take on a sepulchral luminosity regardless of how realistically he anatomises his sitters’ imperfections, whereas oils emerge rather dulled from the same touch.

The V&A has the substantial display ‘Facing History: Contemporary Portraiture’, and you might also count Julia Margaret Cameron (V&A and Science Museums to 21st Feb) and Frank Auerbach (Tate Britain to 14th Feb) but I’d say it’s stretching these fine shows to call them portraiture. The daddy of them all, though, was Goya’s Portraits at the National Gallery (also to 10 Jan). Even those to whom that sounded the dullest stream of work by ‘the first modern painter’ tended to be won over by the history of Goya’s troubled times and his bravura brushwork, the close-up effects of which are often quite abstract. 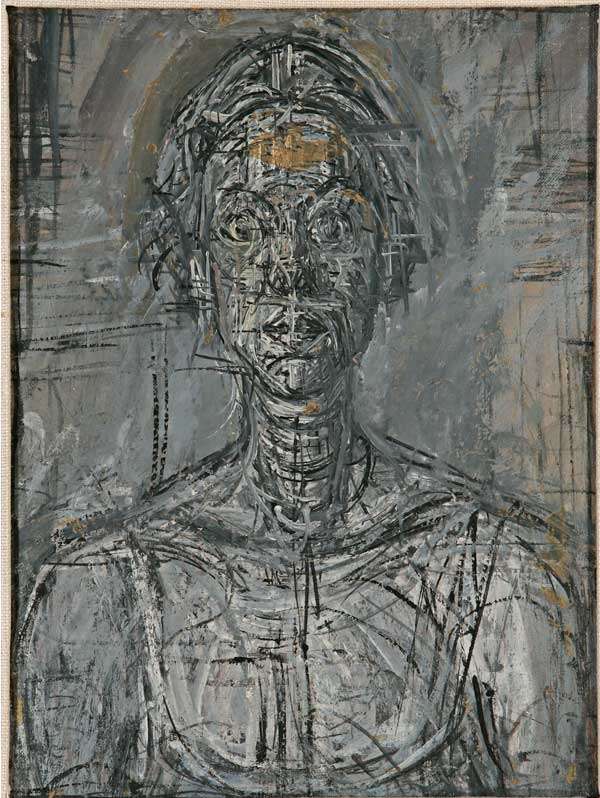