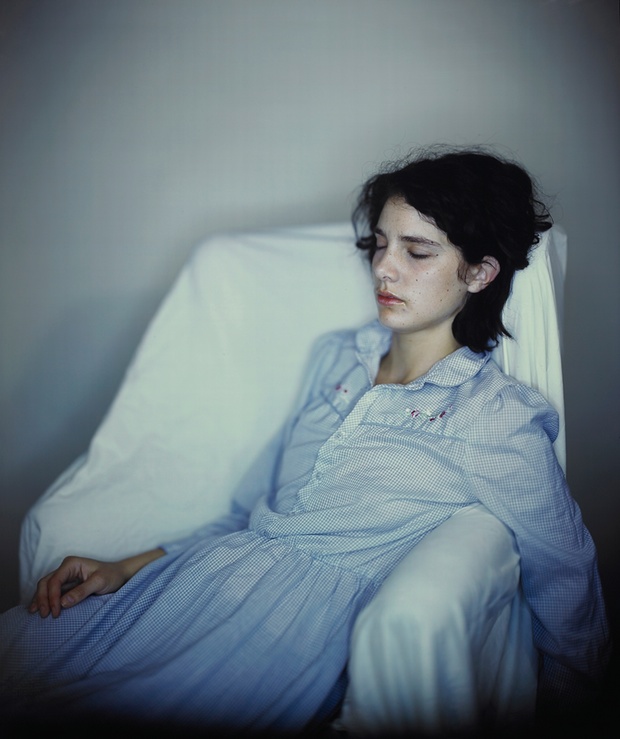 There’s an unofficial festival of photography in Kensington just now. The V&A and the Science Museum both have substantial shows well into the overhang year to commemorate the bicentenary of Julia Margaret Cameron. Almost all the 200+ odd prints across the shows are from 1664-75, ie from when she was given her first camera at 48 to her emigration to what was then Ceylon).

The Science Museum also has a persuasive summary of Alec Soth’s work, with a room for each of his major projects to date, and the V&A adds a 19 photo retrospective of Richard Learoyd. Even the Natural History Museum weighs in with the Wildlife Photographer of the Year 2015-16. Cameron and Learoyd, in particular, share a lot. Both use demanding techniques which dictate the sizes of their prints (she the wet collodion process, which requires a glass plate to be coated with photosensitive chemicals and exposed in the camera when still damp, the glass negative returned to the darkroom to be developed, and prints made by placing the negative directly on to sensitised photographic paper and exposing it to sunlight; he the use of a room-sized camera obscura, so the subject, in another chamber with a lens dividing the rooms, is focused directly on to the paper). Both feature posed people as the subject of their best work without it ever really seeming that they are portraits. Both exploit variable focus strikingly. She was mocked for that, but we now expect such artistic effects. Either way, the energising effect is similar, and Learoyd’s work takes us back to Victorian spirit photography and the initial magical power of image capture. 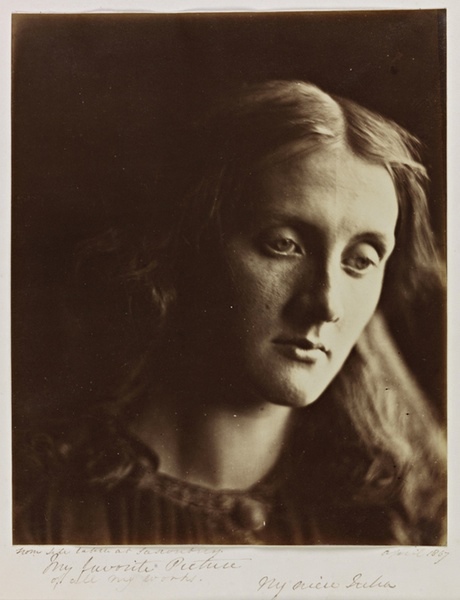 Julia Margaret Cameron: ‘My Favorite Picture of All My Works. My Niece Julia, April 1867’