2015 saw something of an identity crisis for contemporary art, as artists felt increasingly obliged to address the world’s most pressing socio-political issues. Okwui Enwezor’s central exhibition at Venice suggested sadly that art (and artists) might not be up to it; the awarding of the Turner Prize to architects Assemble seemed to confirm it. But among the shallow and the shouty, several things stood out. The most complex and thought-provoking political work was Pavel Büchel’s THE MOSQUE (soon shut down by the Venice authorities). My other highlight of the year was Martin Tebus’ brilliant curation of the permanent collection at the Trondheim Kunstmuseum. But mostly I’ll recall 2015 as the year we said goodbye to Brian Sewell – a lovely man, a wonderful critic, generous with his advice, terrifying in person and on paper, and, ultimately, an absolute hero. 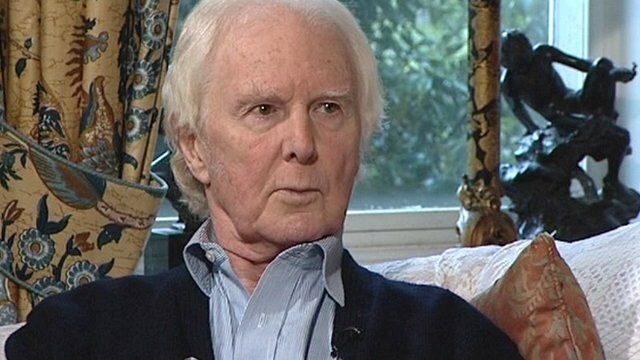 “Tom Jeffreys is an independent writer and editor predominantly covering contemporary art and culture. His work has been published in magazines, newspapers and websites like art-agenda, ArtReview, Apollo, Country Walking, Cricinfo, Finnish Architectural Review, Frieze, The Independent, Monocle, New Scientist, The Telegraph, and The World of Interiors. His first book was published by Influx Press in 2017. His second – The White Birch – will be published by Little, Brown in June 2021. Tom is also editor of The Learned Pig, an online magazine with four main areas of interest: art, thinking, nature, and writing.”Crystal Bennes is an artist and an architecture and design writer currently based in Paris. 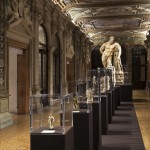 Crystal Bennes Whats your ArtThing of 2015? 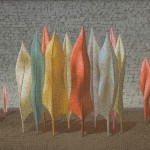 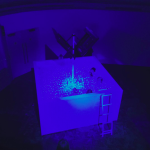