Personally, it looks a little crazy in retrospect to have curated six substantial shows in 2015.

That aside, it was the first full year in which the biggest American galleries – Gagosian, Marian Goodman, Pace and David Zwirner – all had London programmes, and very impressive they were – Robert Therrien, William Kentridge, Michal Rovner and Michaël Borremans stood out, to name one from each. 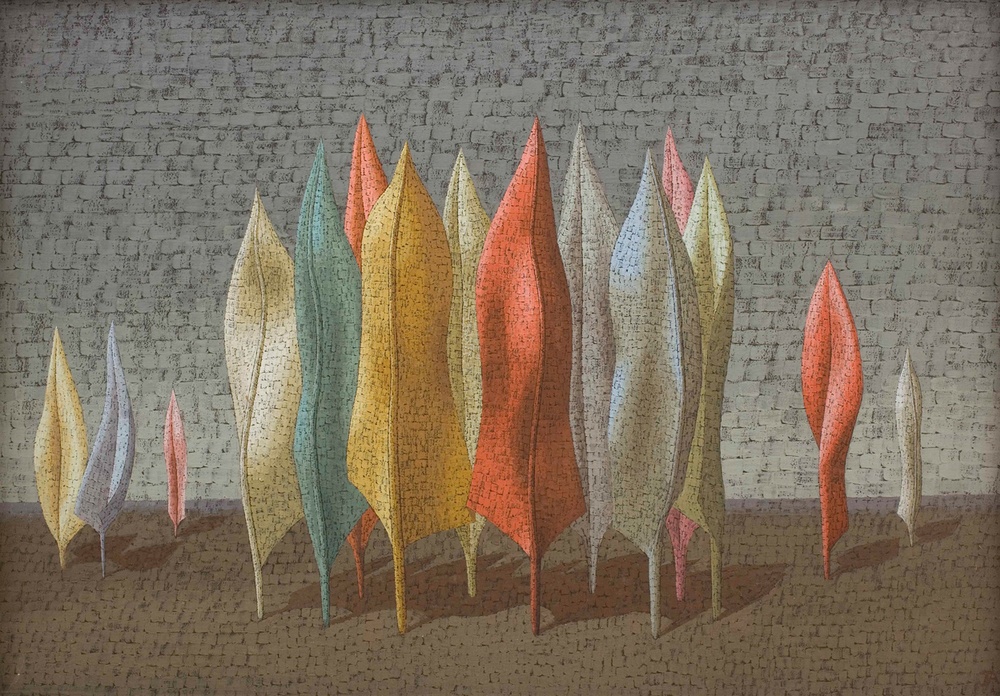