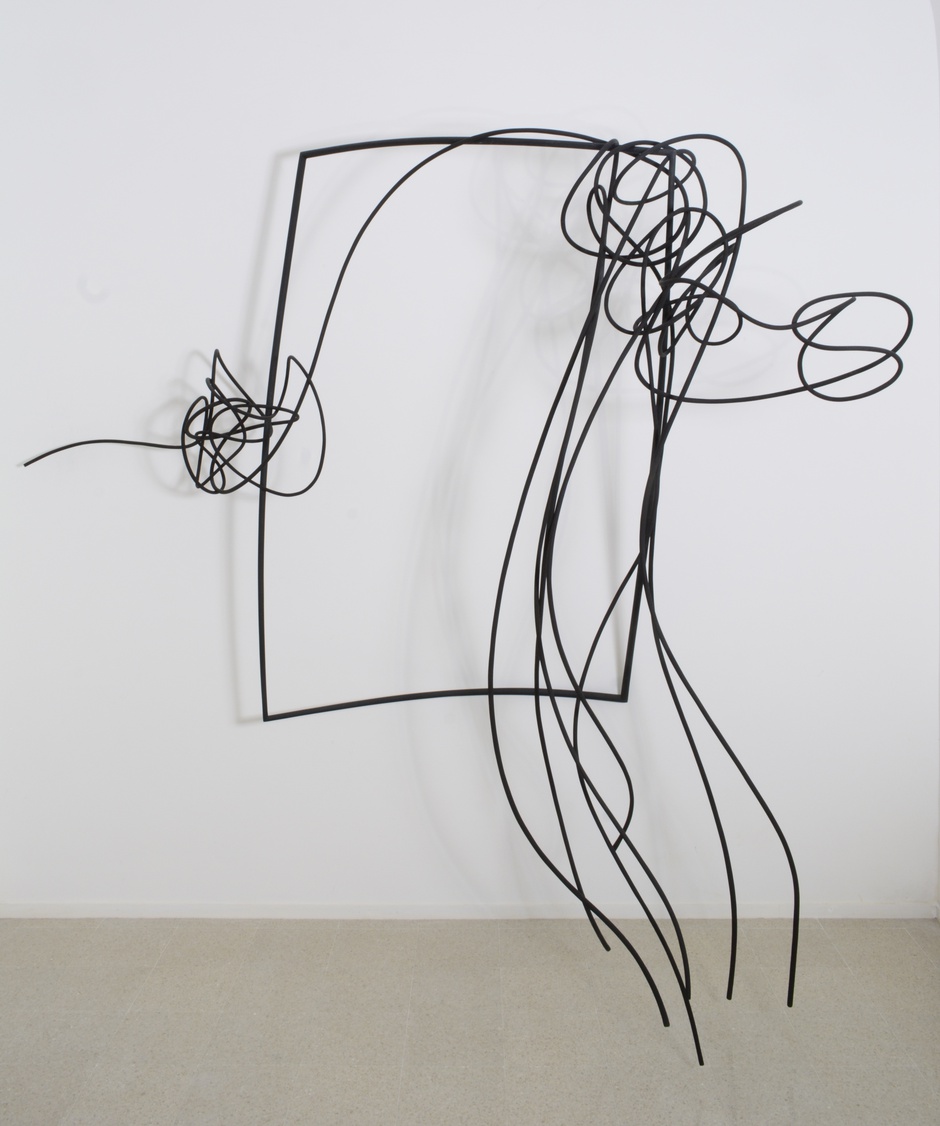 For all the contemporary centrality of concept and thought, there’s still an innate satisfaction in mastery of a medium. Two artists currently demonstrate that through the assurance with which they make materials behave unexpectedly. Italian sculptor Roberto Almagno (rosenfeld porcini to 13 Feb) pretty much draws in wood, using fallen tree branches, which he smooths back and moulds using a combination of fire and water, then paints matt grey. His forms have recently become increasingly baroque and on the face of it, unarboreal. Their balance is also remarkable, as becomes clear once you notice that ‘The Leash between the Fingers II’ pivots on just one touchpoint with the wall. Add variety, shadow play and spiritual undertones and ‘Suspended in Space’ is an impressive show. Merete Rasmussen has a comparable mastery of ceramics, building complex and surprisingly large forms out of coiled stoneware. Rasmussen characterises herself as being ‘intrigued by the idea of a continuous surface’ and exploring ‘soft but precise curves, sharp edges, concave surfaces shifting to convex’ and ‘the strength of an inner space’. It would be easy to assume that the Dane’s intensely coloured ceramics are bronze – and, in a new move which is by no means coincidental for a show at the foundry-affiliated Pangolin Gallery (to 16 Jan) – some of them are. 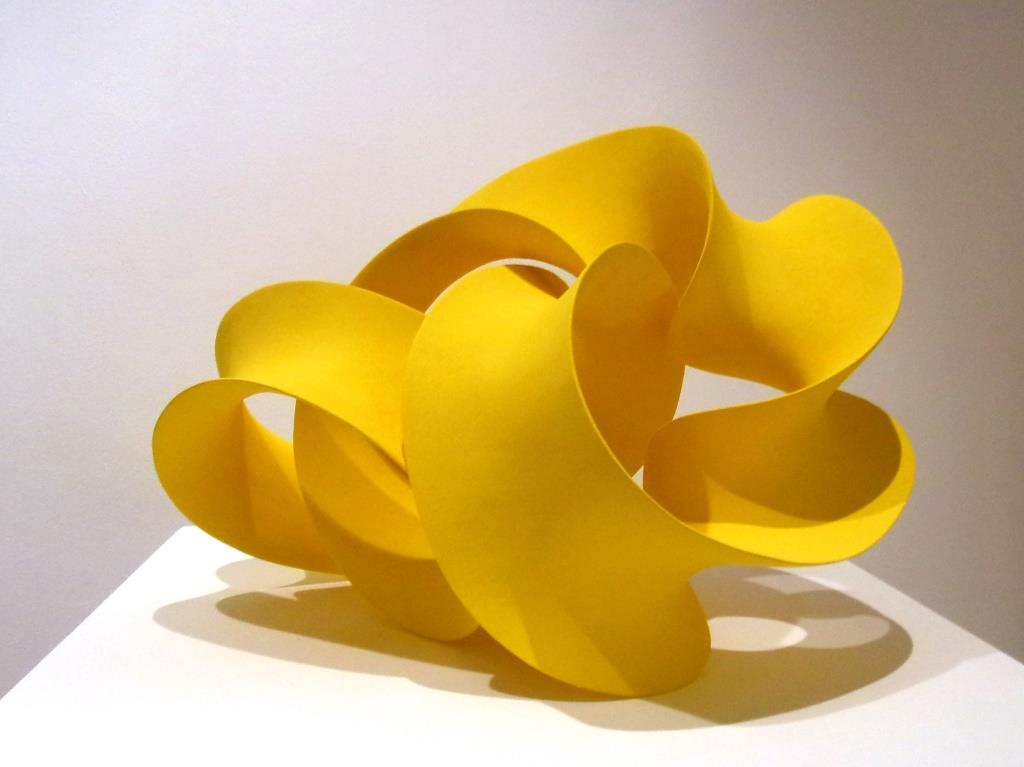