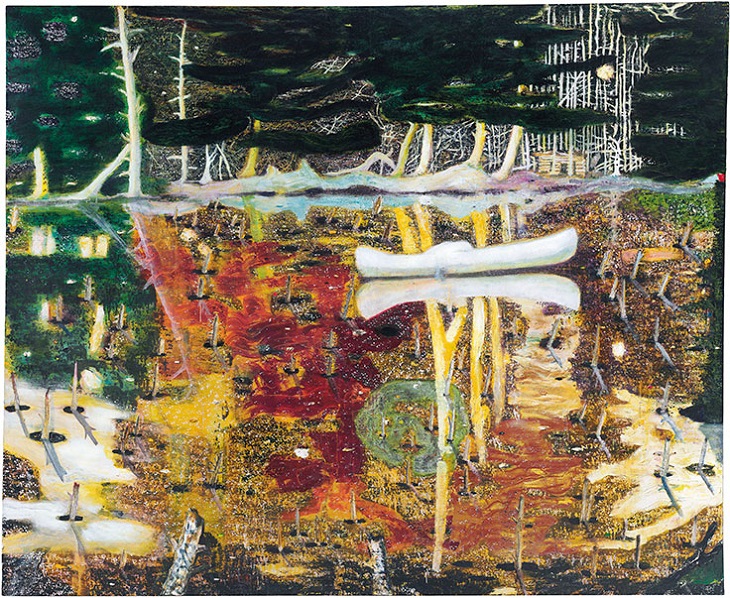 In the fight again relativism and subjectivity in aesthetic judgements, I have been outlining how we might approach objective judgements of value. The last article on this topic argued that criticism processed by applying principles of how things seem and how things used to be to a principle of how we think things should be. The net result was that value could be rationally derived. As a reminder, the principle was this: ‘X is a good artwork [how it seems] because it is an evolution of Y [how things used to be], for which it is necessary that it possesses qualities A, B and C [how things should be]’.

There is nothing mysterious about the principles which are applied to fill the gap about what should be the case. The principle sounds logical – and therefore as if it is objective – precisely because the argument is constructed backwards: instead of extrapolating what makes a good work of art from looking at the artwork and trying to unravel or discover its goodness, you first decide what goodness is and then find things that match up with or exhibit those qualities. As such, every critical judgement should sound logical and rational. For instance, suppose I say that good art is red, and therefore extol the goodness of all and only red works of art, I am applying a principle which has at least a whiff of objectivity because it is rationally derived.

This sounds arbitrary, but that’s what values are – arbitrary markers in the sand by which other things are judged. But it has the advantage that it sounds logical: if red things are good, then X is good because X is red, which can be demonstrated by pointing to a red thing and explaining its goodness as such. Of course, we need reasons for why red things, and this one in particular, are good, but reasons can be given for everything, such is the power of the human intellect.

This is, after all, how our moral values are arrived at, for nobody had to kill anybody for us to conclude killing is bad. We decided as much on the basis of the goodness of life and the obvious misery of deliberating ending it. As such, the badness of a class of actions is not decided according to whether anyone was killed, for the value is logically prior the act that demonstrates it. As far as the well-rehearsed claim that we need the bad in the world to appreciate and understand the good, that is utter baloney. Nobody ever needs to be murdered in order to show anybody the inherent goodness in not murdering people. We know very well and entirely in the abstract what goodness is and we know when we see it, which applies as much to art as it does to anything else. Moreover, it is not impossible, although it is repugnant, to imagine a world in which killing is good and life just continues on the planes of the killing fields, which is the sort of world in which Tony Blair lives.

The objectivity of aesthetic judgements is found, therefore, in a principle which expresses how things should be and then rationally testing how things seem to be against it. In the vast majority of cases it is clear – even obvious – whether an artwork coheres with a principle if the principle is sufficiently elucidated. It is not objective in the sense that mathematics is, but nor is it arbitrary and feeble as the relativists and subjectivists would have it; rather, it is a testable assertion that has reason as its basis.

Brian Sewell, for example, thought good art exhibited skill or craft – that was his baseline – so he thought the Chapmans good because their work was handmade by skilled craftspeople, but he thought the readymade and much conceptual art bad because it lacked that. It is a simple principle which he applied universally, giving his views an internal logic so that even if you disagreed with his conclusions you could not fault the rational line of argument from premise to conclusion.

Finally, even if you accept this much, you might be curious to know from whence critical principles came. How do I know that red things are good? The trick here is that we apply to aesthetics something like the moral law: we think that killing is bad because it is some absolute law that inheres in nature, and so we think goodness and badness in art must also have the status of natural laws awaiting discovery. The problem, of course, is that there is no moral law; if you look to nature you will see that killing, at worst, is good, or that, at best, it is neutral, but nothing in nature thinks killing is bad except human beings. Similarly, there is no overarching law in in aesthetics; we merely stipulate the values according to our tastes. If my taste is red things, I hold that up as a value and test everything against it, so when we argue about it, we are not arguing about experience but about the subjectivity of taste. And we all know that tastes are idiosyncratic, arbitrary and sometimes unreasonable, but it is for that very reason that we use our tastes as principles from which we can derive rational arguments. The source of my judgement – taste – is subjective, but the judgement itself as an air of objectivity about it because it is a rational argument based on expiree of how things seem compared with how things used to be and how things should be. And that, for all the noise, is how simple criticism is.

It all ends, as great things often do, with a Kantian flourish. Taste, although subjective, arbitrary and awfully funny at times, is not casual or capricious. In order to assert your rational principles and the judgements you derive from them with respectability, you must approach your tastes with conviction. You must, in the language of Kantian ethics, be able to will that they are universal maxims, since the only good and sincere reason for promoting the goodness of red artworks is that you think they are the best in all possible worlds and that everybody should agree with you. That is, you must regard your tastes as universally true and right, otherwise there is no point in speaking at all because you have reverted to relativism and subjectivism. This is the hard pill to swallow because it is here that aesthetic judgements gain their loftiest degree of objectivity – in being universal in the mind of the speaker, they are therefore absolutely non-negotiable. 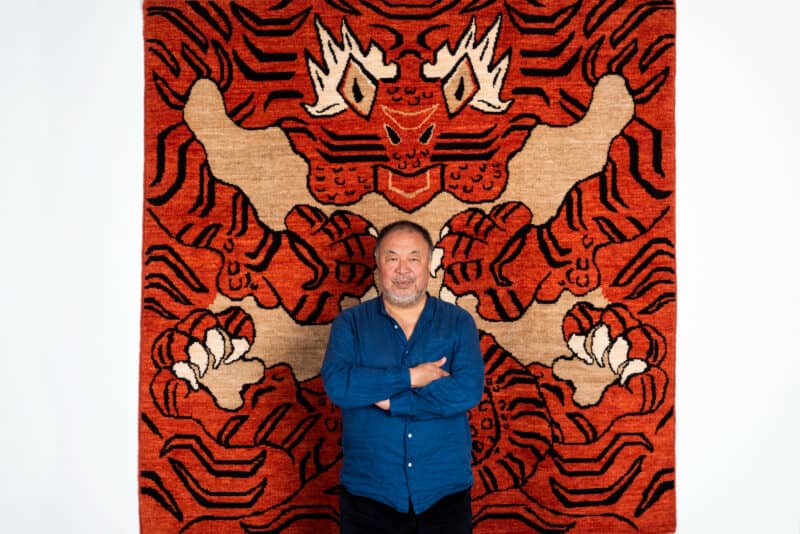 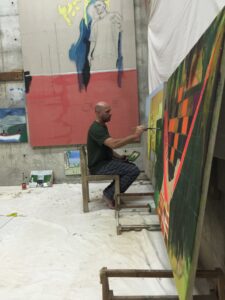