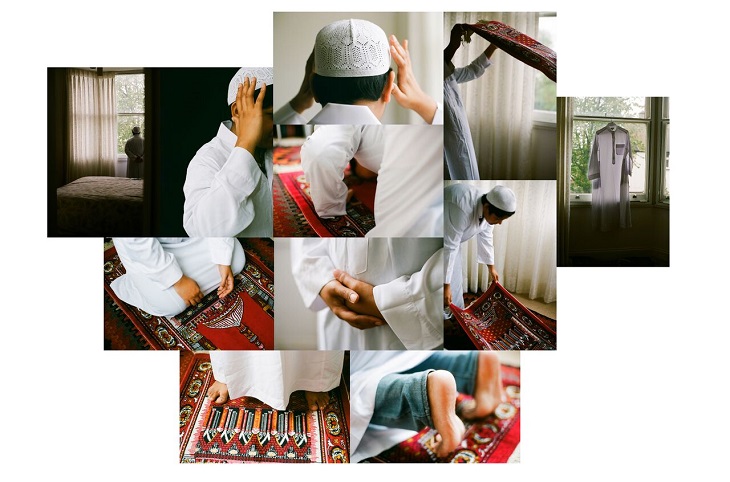 The annual GFest – Gaywise Festival provides a platform for LGBTQIA individuals and organisations to express themselves freely in an ever-changing society. It is inclusive, provocative and socially progressive. Part of the festival is an exhibition, which gives serious pause for reflection on deep issues of rights. This is one of those moments when art performs a social function beyond making rich people richer.

One of GFest’s core functions is to remind us that although some of us are privileged to live without fear of state persecution or backward mob rule, not everybody in the world is. Thus the themes of this year’s festival is aptly (Complacent Present)…Fragile Future? Indeed, enormous swaths of the world – even, lest we forget, the so-called ‘civilised world’ – still treat homosexuality and gender fluidity as criminal, immoral or otherwise punishable. And this attitude persists in some factions from the Americas to Europe to the East, as well as everywhere in between. GFest exists in part to remind us how lucky we are, but also to encourage us not to give up the fight and to campaign for those who are less fortunate than us, but whom also have every right to the same freedoms and security that we possess.

A little over a decade ago, when I was an undergraduate, things were different, not least because in those days it was just a matter of LGB – that is, even within the gay community the rights and plights of people who define themselves as transgender, queer or intersex had not been recognised. It is only now, very recently, that gender fluidity has reached both the mainstream media and a point at which it is a topic of serious debate in society at large.

The GFest exhibition, ‘Asian Future’, features the work of legendary activist artist Sunil Gupta, whose portrayal of homosexuality has often caused controversy in his native India. Here he presents small images of interlocking bodies in bright red frames, which are so intimate and intense that they suggests a glimpse of the forbidden. There are also photographs by Charan Singh, who is currently researching his doctoral thesis at the Royal College of Art. His images are startling in their beauty, but they also invite the viewer into dialogue rather than just encourage mere looking or staring. 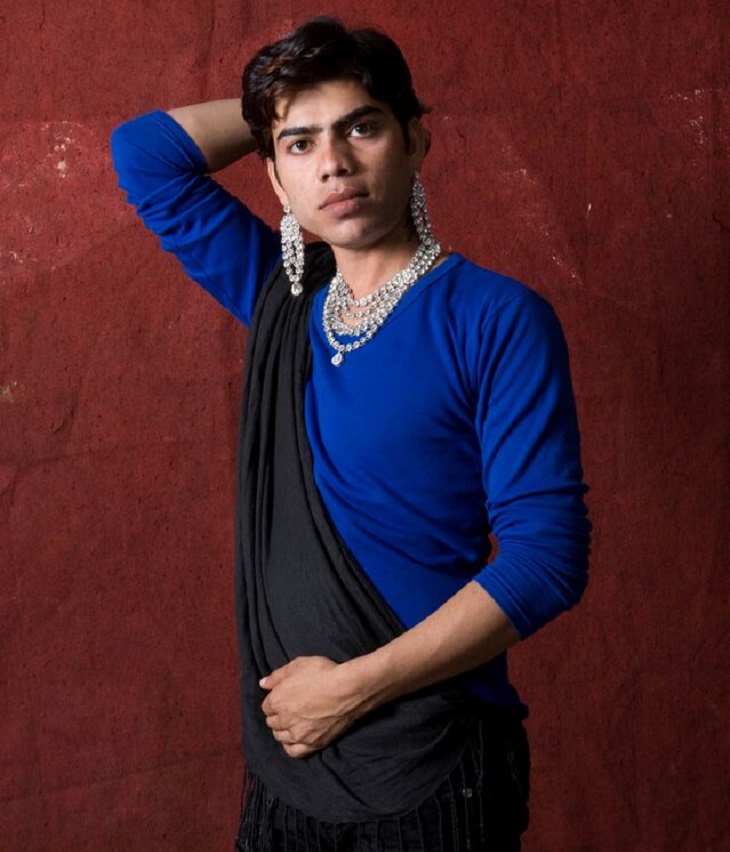 Maya Chowdhry presents a series of delicate paper sculptures that, in collaboration with poet Sarah Hymas, are accompanied by a soundtrack which has to be downloaded via an app. it is a neat idea which helps to make sense of the sculptural works that are otherwise rather difficult to decode. Raisa Kabir’s photographic collages explore the politics of dress in relation to space, gender and identity. One image shows her wearing a beanie hat instead of a hijab while taking prayer in the mosque – the image is a stark expression of the ways in which religion and society enforce gender norms that conflict with an individual’s sense of self. The most challenging work in the show is a mixture of film, textiles and performance by Raju Rage, who uses self-image and the body as a vehicle for asking searching questions about gender, sexuality and religion.

The exhibition is quiet, thoughtful and understated, especially since all the artists are exploring burning issues that concern both them personally and their communities at large. It is a sobering reminder that my right to hold my boyfriend’s hand on the tube is not universally acknowledged or that sexuality is a clear-cut issue. That, it tells us, is one of the curiosities of western liberal democracies: the freedoms we have and take for granted are so engrained in consciousness that we all too easily settle into a binary way of thinking whereby the battle between Us and Them is won and a state of harmony has been established. Nothing could be further from the truth. Firstly, there is no Us and Them, for we are all diverse and complex human beings without clearly delineated boundaries; and secondly, the battle has only just began in a world where some – the minority – have won the rights the majority deserves. Sexuality, gender and identity is entirely fluid and it is a grave mistake to think we have won by settling, for the most part, scores with society on the LGB part of the equation – there is still so much work to be done on the TQI part.

Another curiosity with western democracies is the notion, with which we like to luxuriate ourselves, that by encouraging debate we are fulfilling the promise of democracy to be inclusive of everyone’s rights and freedoms. But the human right to live freely and safely, to love and to be loved, to construct a family regardless of gender or sexuality is absolutely incontestable and utterly beyond debate. Human rights are not things we talk about, but things we enact, always and without exception, and any government which fails to act but merely debates is doing a great disservice to its people.

The universal and unconditional application of human rights is an absolute necessity and no amount of talking is ever going to change a thing. Sometimes it takes art, rather than politics, to illustrate the urgency of this injunction because it shows you human beings for whom the world is dangerous and yet who show no sign of why they should be treated differently from or worse than anyone else. And when the facts are reflected back at us so plainly, it is obscene to continue talking without taking decisive action.