So the chaos and art overload of Frieze week is over, but there’s still time to catch my picks for last week as all are still open.

But on to this week’s picks, which all close this week. Each one comes with a concise review to help you decide whether it’s for you: 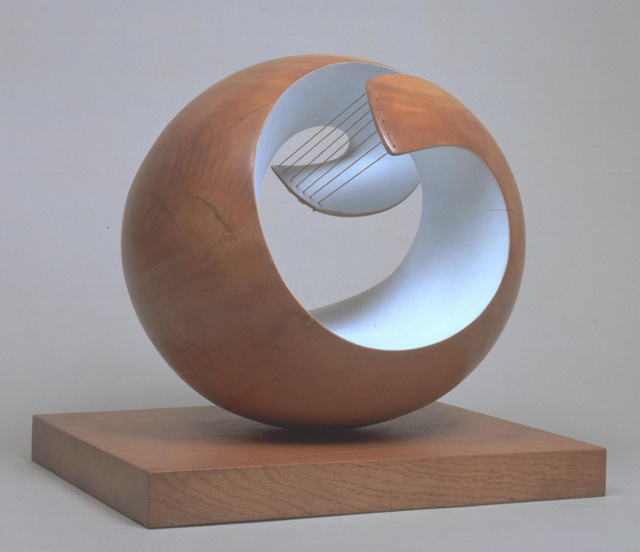 Barbara Hepworth @ Tate Britain
The grandmother of British sculpture gets an excellent and sparing retrospective, that show us how versatile she was. This is one of the last exhibitions from exiting director Penelope Curtis, so great that she ends on a high. 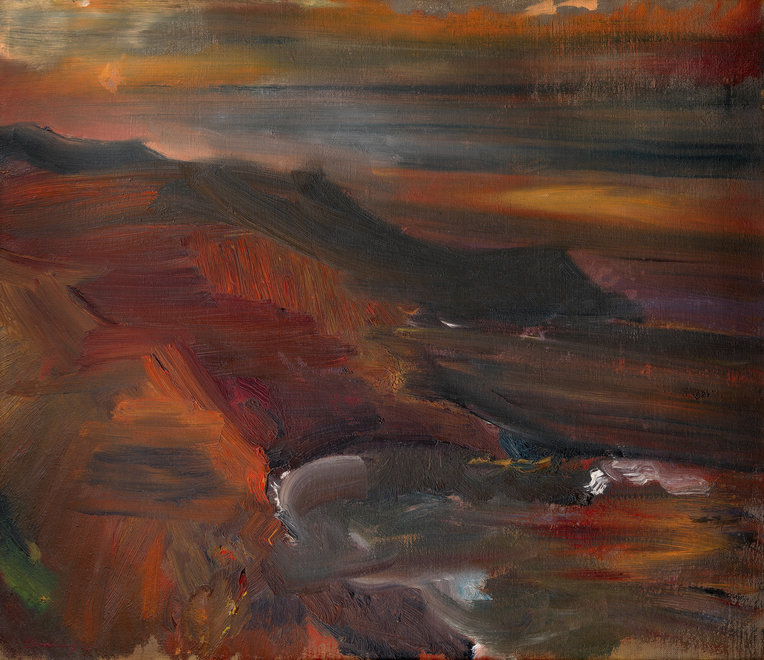 David Bomberg and his students @ Waterhouse & Dodd
An excellent collection of landscapes and portraiture, but it was Dorothy Mead with her angular portraits which are our top picks from this group show. 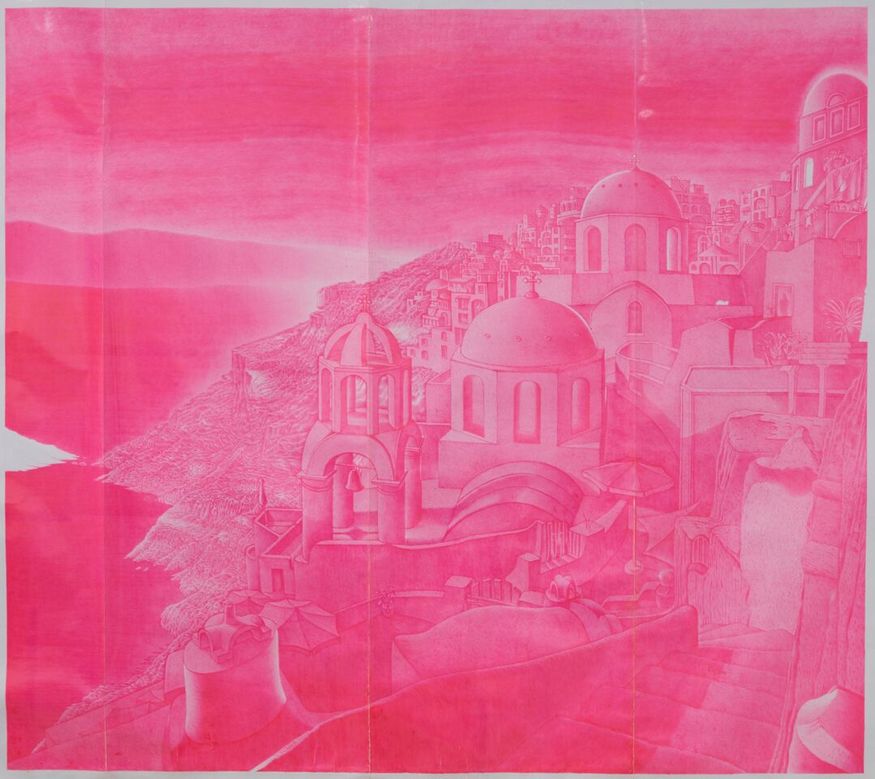 Jerwood Drawing Prize @ Jerwood Space
Yet another diverse year covering video work, an etching of the moon on the back of a frying pan and a searing pink biro version of a Santorini postcard. 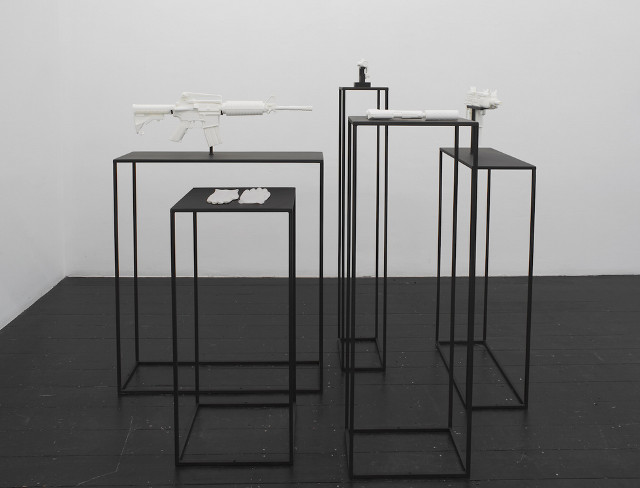 Joanna Rajkoswka: Painkillers @ l’Etrangere
Weapons that have brought about so much pain and suffering are presented here in a clinical, echoing how some see weapons as vehicles for preventing death and saving people.

Jim Starr: Birds of Paradise @ Coningsby Gallery
The street artist turns his attention to beautiful birds in his expressionist style. Fans of the Apprentice will spot his work in the house the candidates are staying in.