This will be Jon Rafman’s first major solo exhibition in the UK. 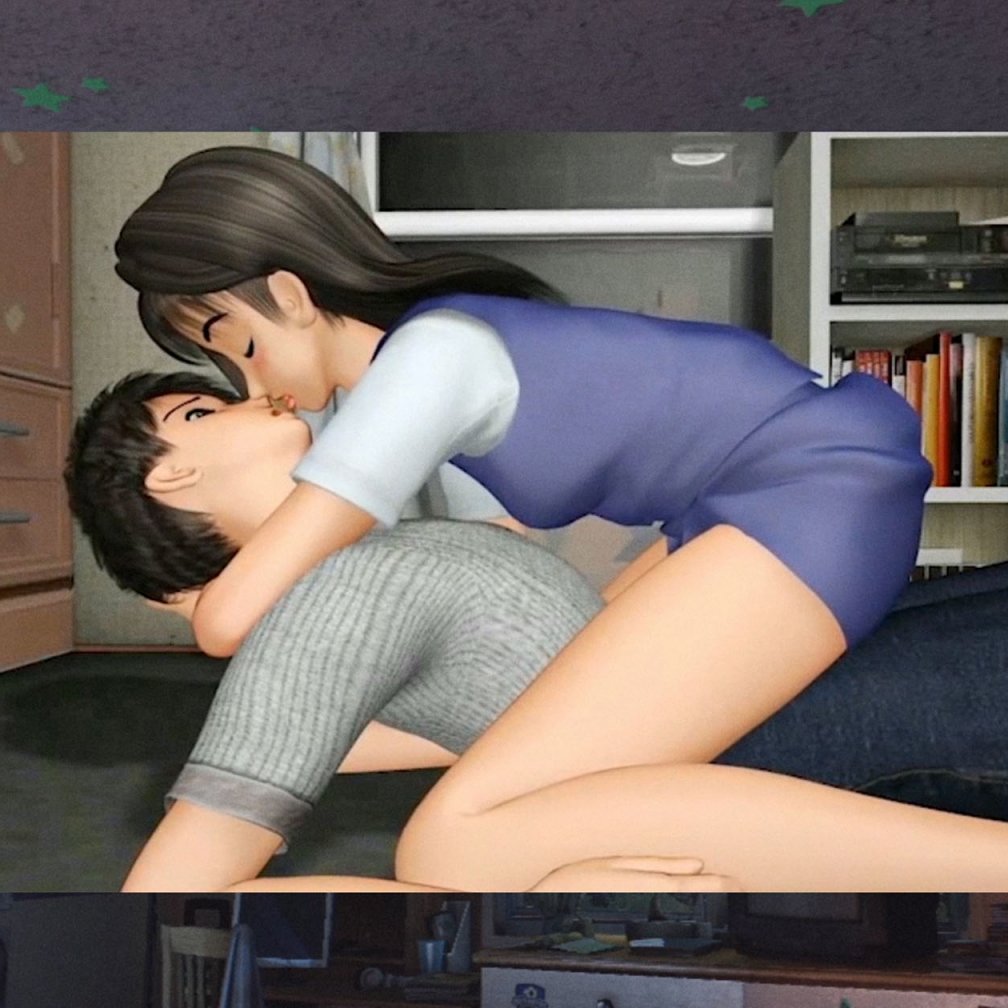 Inspired by video games and Live Action Role Play (LARP), Canadian artist Jon Rafman has transformed the spaces at the Zabludowicz Collection into a playful series of new installations that immerse visitors in his video and sculptural works, including a ball-pit, cockpits and a large-scale artificial
hedge-maze.

In his latest work, commissioned for this exhibition, Sticky Drama, 2015, Rafman has worked in collaboration with Daniel Lopatin to create his first fully live-action short movie featuring a cast of over 35 children, developed in London over the last three months. Co-produced by Warp Records and featuring music from the forthcoming album by Oneohtrix Point Never, the video brings to life a fantastical world in which characters are on a quest, battling for dominance and in a race against time to archive past histories. Inspired by the costumes, staging and extended improvised narratives of Live Action Role Play (LARP), the video reflects the vivid, often violent world of children’s imaginations and games, as well as extending Rafman’s ongoing investigation into the nature of memory and the horror of data loss.

Drawing on the simulated landscapes of computer games, Rafman has created a large-scale artificial hedge-maze populated with digitally manipulated sculptural busts from his series and a new 8ft figure. The installation heightens the collapse in our distinctions between the real and the digital as visitors are invited to enter a virtual space using Oculus Rift technology. Transporting us from the maze, imaginary scenarios interchange with tangible experiences and dissolve our perceptions of place and time.

Jon Rafman (b.1981) is an artist living and working in Montreal. In 2015, he has had a major solo exhibition at Musée D’Art Contemporain de Montreal and two person shows with Keren Cytter at Feuer/Mesler, New York, and with Christian Jankowski at Future Gallery, Berlin. He has previously had solo exhibitions at Contemporary Art Museum, St. Louis, 2014; Palais de Tokyo, Paris and Saatchi Gallery, London (both 2012). His works have featured in numerous group exhibitions around the world, and notably in the 2015 Biennale de Lyon and Moscow Biennial as well as recent exhibitions examining the interface of digital culture and subjectivity including Digital Conditions, Kunstverein Hannover; The Future of Memory, Kunsthalle Wien (all 2015); The Digital Revolutionaries, Art Basel Miami Beach; Private Settings: Art After The Internet, MOMA Warsaw and Speculations on Anonymous Materials, Museum Fridericianum, Kassel (all 2014). He is currently nominated for Canada’s prestigious Sobey Art Award.

Daniel Lopatin (b. 1982) known as Oneohtrix Point Never is a musician, composer, producer, and label founder of Software Recording Company living and working in Brooklyn, New York. He has released numerous EPs and full-length albums and has an upcoming album, Garden of Delete, due November 13, 2015 on Warp Records.

He has been commissioned by museums, organizations and festivals such as Holland Festival (2014); Tate Britain, London and MoMA PS1, New York (both 2013); Hirshhorn Museum and Sculpture Garden, Washington, D.C., and Saatchi & Saatchi, London (both 2012); and The Museum of Modern Art, New York (2011). His film scores include Ariel Kleiman (2015) and Sofia Coppola (2013) and his production credits include Antony and The Johnsons (ongoing) and Nine Inch Nails (2013) among others.