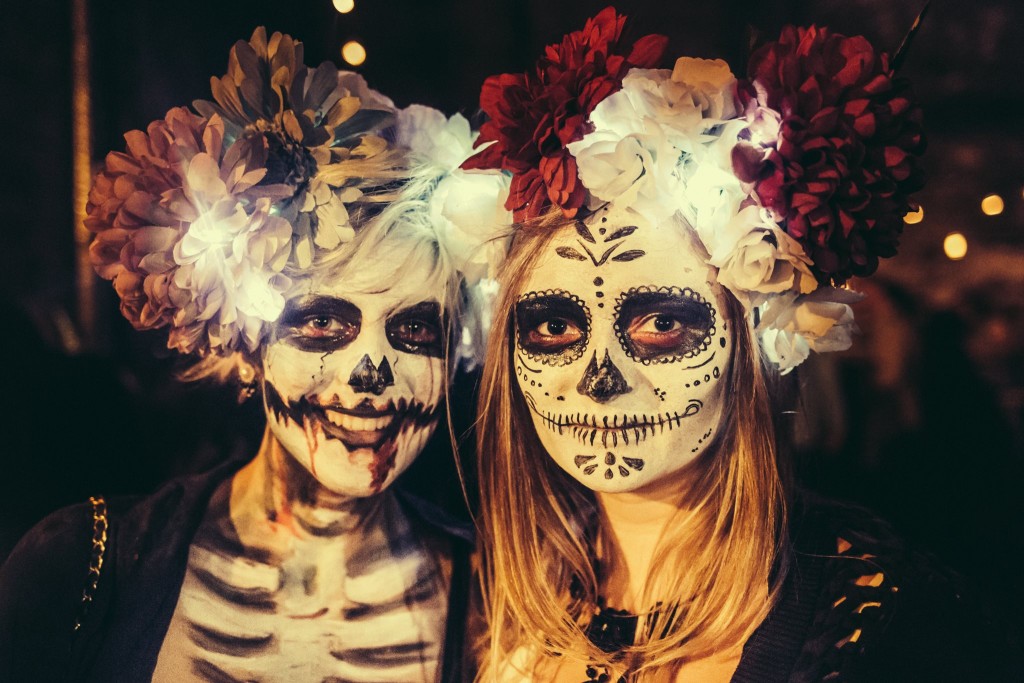 As befits the city that is host to the UK’s second largest concentration of Latin American communities, Liverpool is going big with this year’s Day of the Dead celebrations. The  iVAMOS! Day of the Dead celebration on October 31st will feature Mexican musicians, wrestlers, street food, DJs and a mass Day of the Dead shrine. The organisers have issued a call for over 1,000 people to come out to the event at St George’s Hall dressed up in Catrinas or Catrines costume, with Calavera make-up – the popular Mexican skull painted faces – to take part in the world-record attempt for the most people in Calavera make-up in the same place.  Two other world-attempts will be taking place in Mexico at the same time.

The current world record for the largest gathering of Catrinas and Catrines was achieved by 509 participants in an event organised by La Catrina Fest MX (Mexico) in Cuauhtemoc, Mexico, on November 1, 2014.

Catrinas and Catrines must be dressed according to rules set out by the Guinness Book of Records with full Calavera makeup. There will be makeup artists available from 1pm, but people are also encouraged to do their own make up and to gather for the attempt at 4pm – followed by a mass piñata smash. The world record attempt is free, the evening event, beginning at 6.30pm, is ticketed. 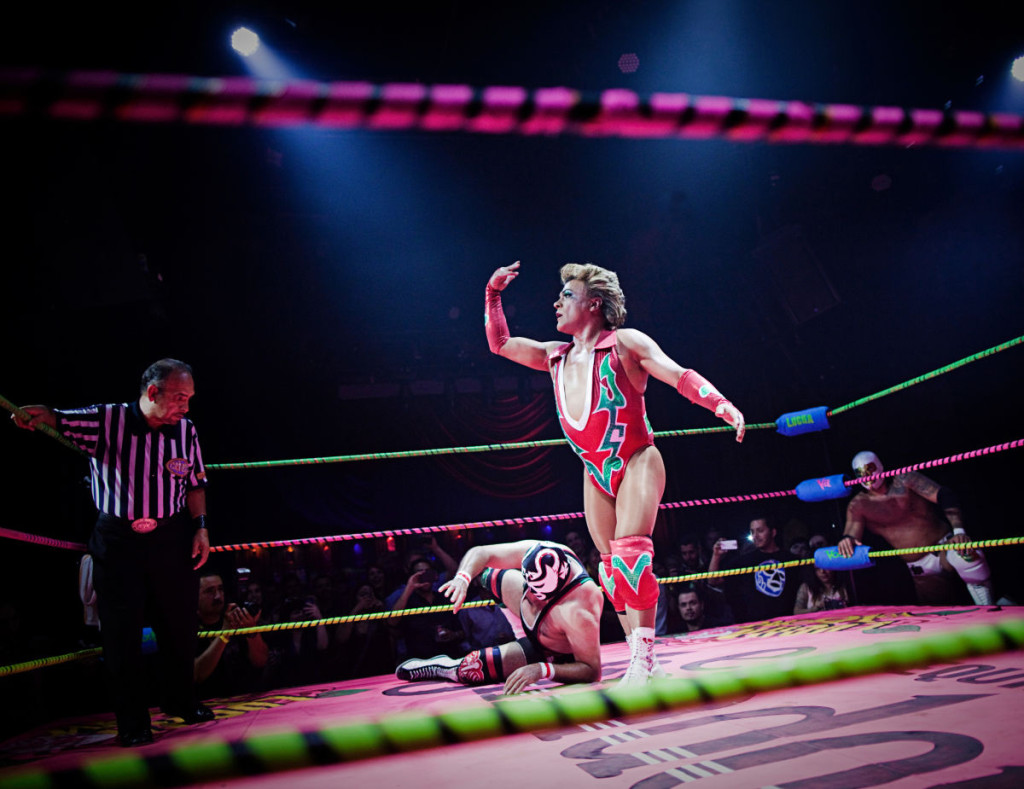