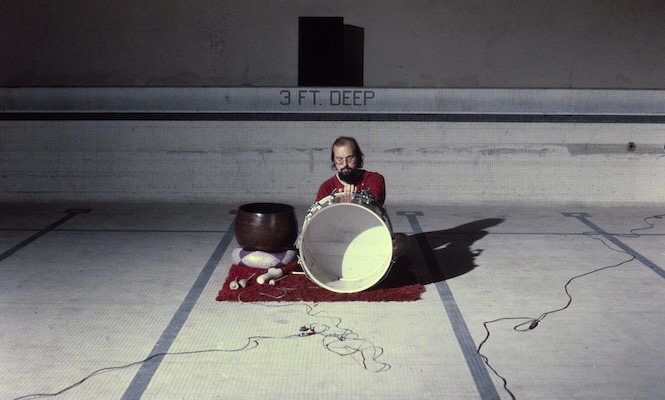 Exploring the resonances of an empty swimming pool, two works are featured, The Talking Drum and Hornpipes, forming an immersive exhibition at Brewer Street Car Park. Recordings of these performances will also be presented as a limited edition vinyl of 100, accompanied by an excerpt from a series of experimentations. 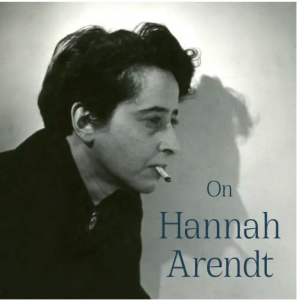 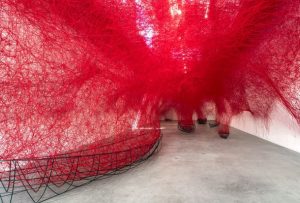 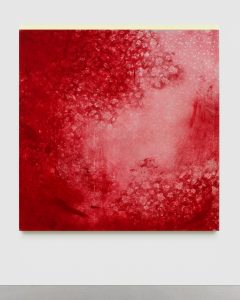 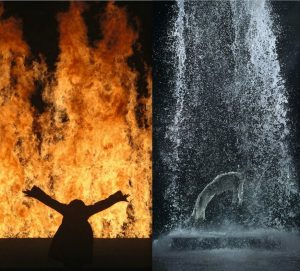