This article titled “Chocolate with your Bacon? Tate Britain offers feast for the senses” was written by Mark Brown Arts correspondent, for The Guardian on Tuesday 25th August 2015 16.23 UTC

Visitors to Tate Britain can have chocolate with their Bacon while the smell of Pledge furniture polish wafts around a 1940s interior by Richard Hamilton.

In another room there are creaking, burbling sounds in front of a wildly colourful David Bomberg abstract while ultrasound air flutters on to your hand as you contemplate a big, black circle that John Latham painted when he was staying at New York’s Chelsea hotel in 1961.

The gallery will on Wednesday publicly open the Tate Sensorium, an experimental project exploring whether taste, touch, smell and sound change the way we experience art.

There are four rooms with four works, each with various sensory experiences. Groups of four people at a time will be allowed in to the paintings, each wearing a biometric measurement wristband monitoring electrodermal activity – perspiration, basically – to see how excited, or not, they get.

The sensorium is the winning project from the 2015 IK Prize, an annual competition rewarding ideas which use technology to enable the public to experience the Tate collection in new ways.

The creative studio Flying Object is behind the Sensorium, which emerged from discussions about how different people see things in different ways. They were also inspired by Tate Britain itself, which three years ago removed the screeds of explanatory texts that often accompany works of art in a gallery.

Tom Pursey, co-founder of the project, said: “We thought: are there ways of giving people external stimuli to nudge them in certain directions while they’re looking at paintings? Then we got in to the sensory idea.”

The result is an experience which aims to stimulate other parts of the brain, to provoke personal memories and “deepen the connection” to a work of art.

Pursey stressed that no one involved thought visitors needed the outside stimuli to understand art, but said the project was about provoking an interpretation rather than presenting one.

The four works which have been chosen are Interior II 1964 by Richard Hamilton; Full Stop 1961 by John Latham; In the Hold c1913-14 by David Bomberg; and Figure in a Landscape 1945 by Francis Bacon.

Jones devised a chocolate to eat in front of the Bacon painting. He said people often saw darkness in the work – it’s based on a photograph of the artist’s then lover Eric Hall, dozing on a seat in Hyde Park – whereas he saw lots of light. “It is a hot day, there is a blue sky, there are really nice flowers in it. I wanted people to be drawn in to it by being able to taste the colours and the textures and the smells.”

Jones concedes the chocolate, with its bitty texture and unusual edible charcoal flavour, will not be to everyone’s taste and that is fine. “Some people will find it repulsive and not want to eat it, some will find it engaging and some people will love it … that’s the same with art. It is meant to provoke thought.”

Kerstin Mogull, the managing director of Tate, said: “The IK Prize was originated to celebrate digital creativity and Tate Sensorium encompasses this in its entirety.

“Flying Object’s extraordinary immersive experiences give visitors a fresh way to encounter and engage with iconic works of art. Visitors can expect a unique gallery experience.”

Tickets for the 15-minute Sensorium will be offered on a free, first-come-first-served basis at the Tate Britain information desk between 26 August and 20 September.

• This article was amended on 26 August 26. An earlier version mistakenly referred to the chocolatier Paul A Young as Paul A Jones. 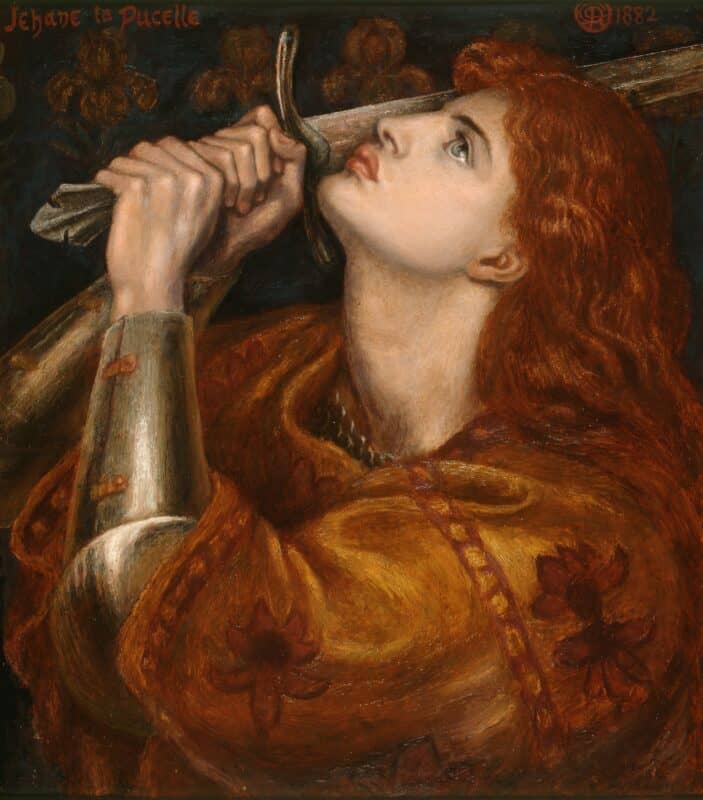