Warhol New York compound on sale for $85m. The 30-acre, sea-front compound in Montauk, New York, once owned by Andy Warhol, is up for grabs for $85m. The estate, built in the 1930s includes a house plus six individual cottages + an equestrian farm with 29 stalls for your horses. 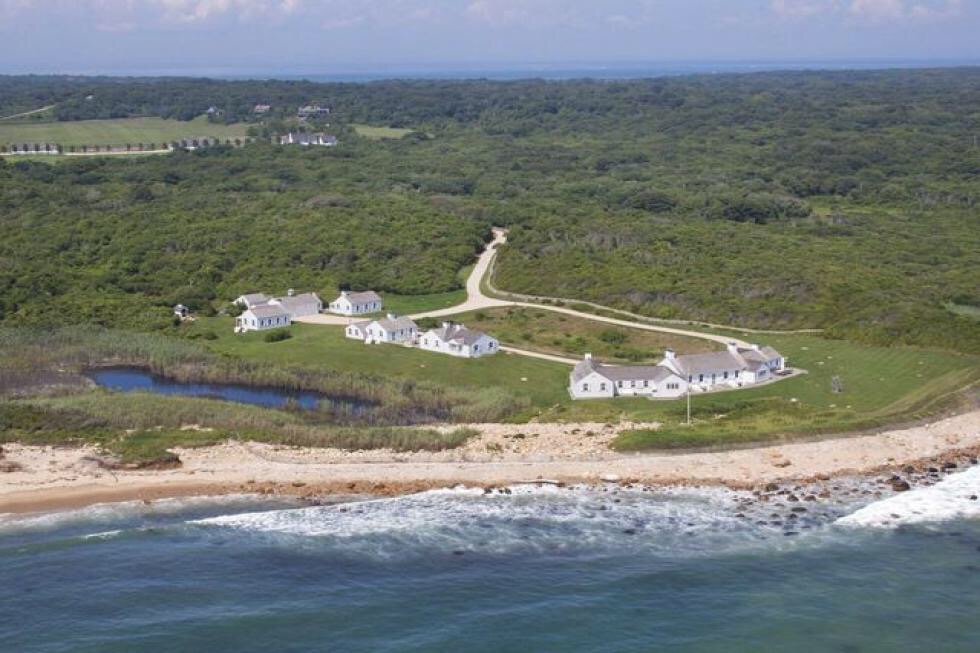 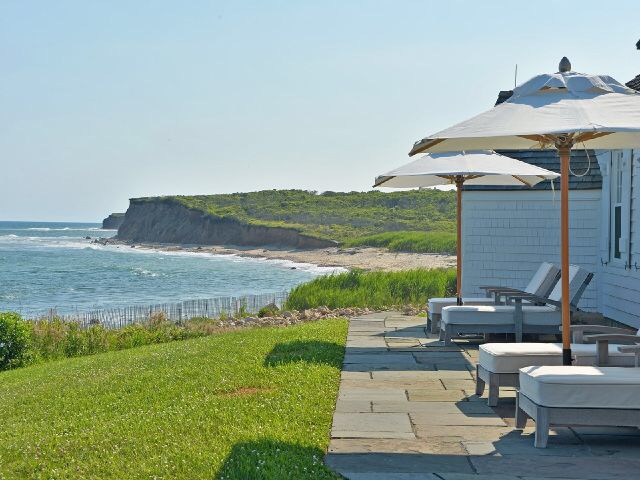 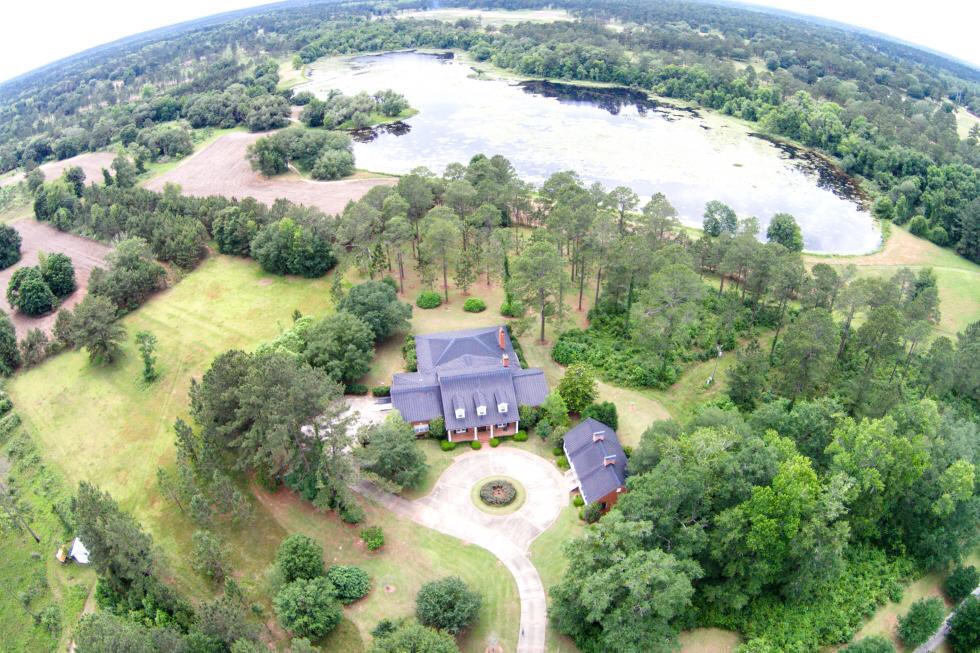 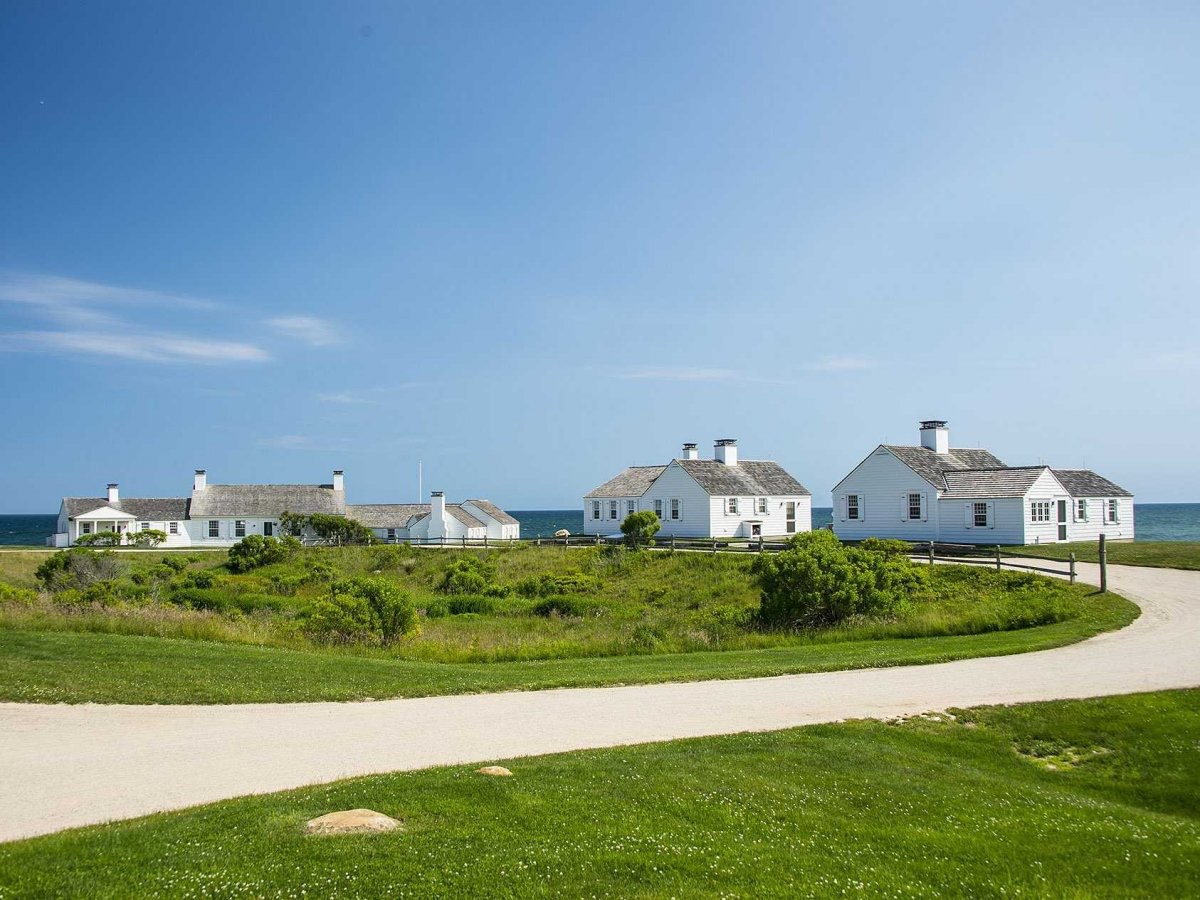 Check out the estate agents listing