Nokia is launching a new camera for filmmakers that can shoot in VR.
Called the OZO its a spherical ball-like device with shutters all over it. It has eight shutter sensors in all to capture 360-degree videos and eight integrated microphones.
You can also watch what you are filming via a VR headset. 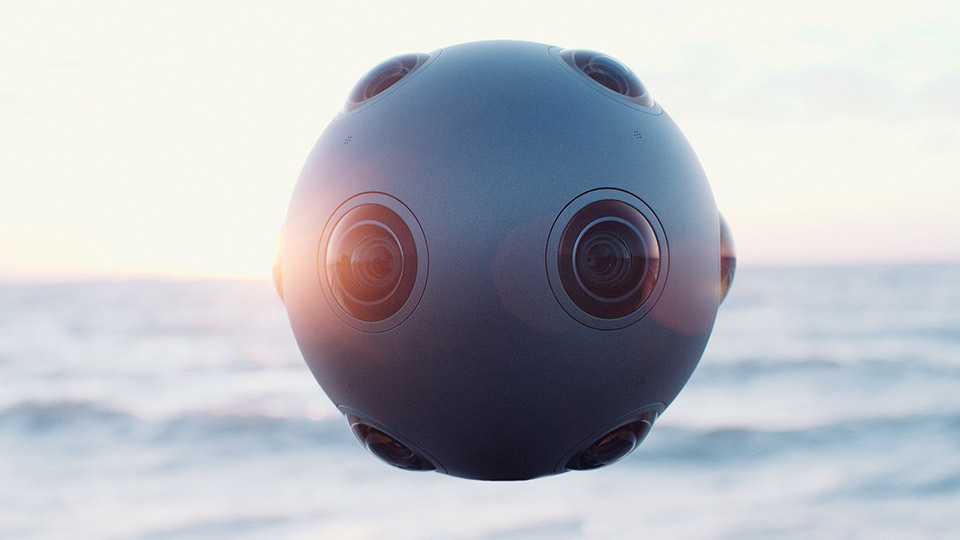 Nokia hasn’t revealed the device’s full specs or pricing yet, but it should be available pre Christmas watch the video below for more info. 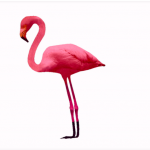 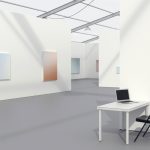 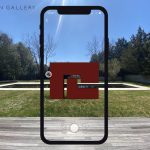 Lisson Gallery have announced a new partnership with Augment, an app whose proprietary technology allow you to visualise 3D objects and products in augmented reality through your smartphones or tablet in your own space.