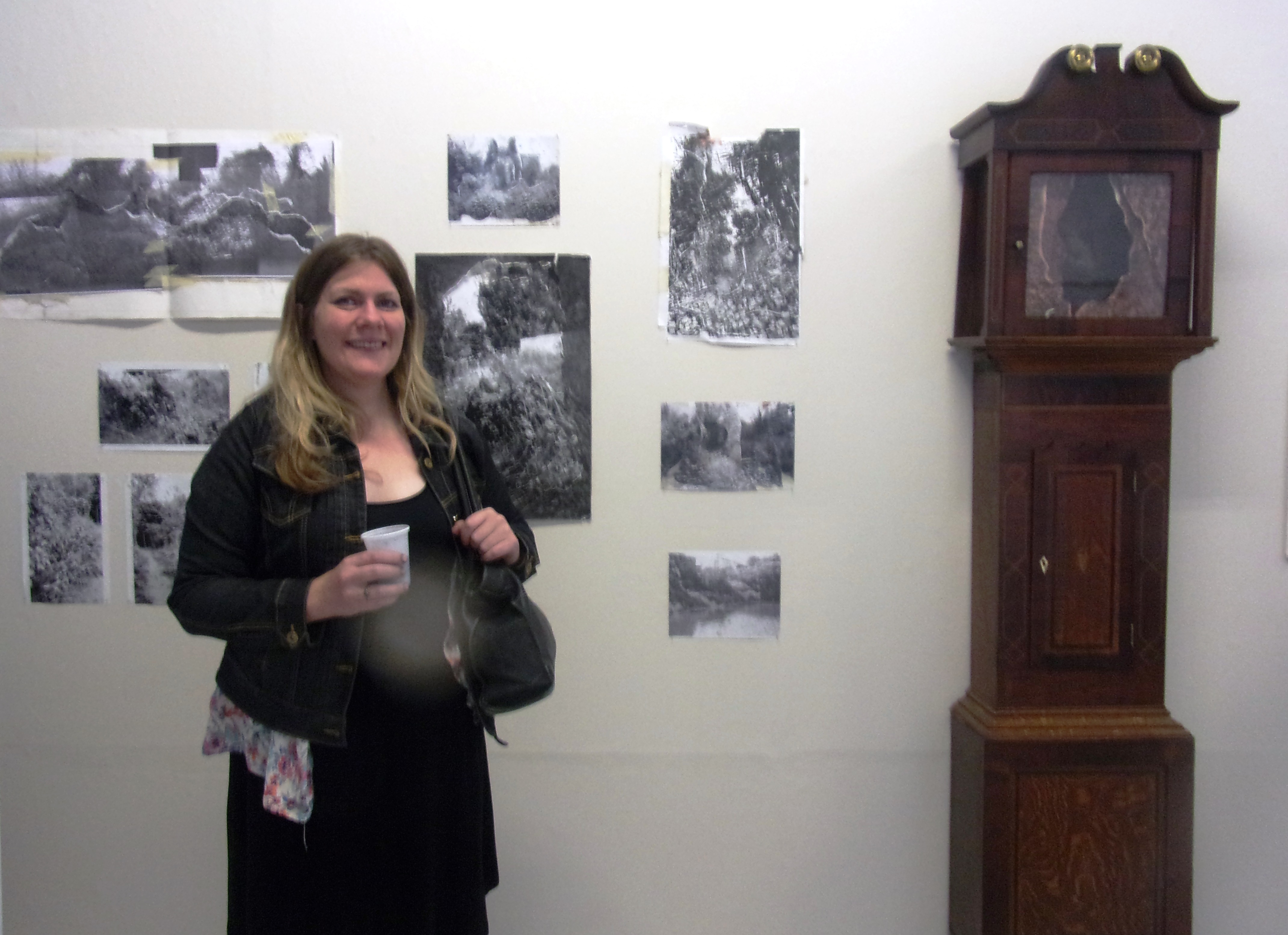 The art of the Victorian age is not itself much in fashion, but heading back to it as a source to twist does seem to be – as in Dolly Thompsett’s show at Art First (to 14th Aug) or the forthcoming retrospective of Mat Collishaw (Walsall, 25 Sept – 10 Jan). I’ve just had complementary chances to engage with Juliette Losq’s take on the age. At Dolph Projects in Streatham (Just closed) you could see the collectibles in which her work originates: etchings, woodcuts, antique cabinets, and old newspapers and journals in which she can ‘savour the advertisements they held for things long-since forgotten and made redundant’. Losq also began to photograph suburban clearings as symbolic spaces between wilderness and civilisation. Adapting the etching process to make one-off drawings which carry a similar aesthetic to prints, Losq uses her own photographs as starting points for landscapes which she complicates and disrupts visually and psychologically by importing motifs from her collection. She also makes installations which engage with architectural space by combining historic furniture with layers of intricate drawings on torn paper. We’re lured into lushly vegetative landscapes which come to seem threateningly overgrown. We sense past traumas disturbing the present, or the archetypal Gothic nightmare beneath the dream. There’s a good selection of Losq’s finished work at Coates & Scarry (8 Duke Street St James’s to 4 August), where she shows with two other artists with a Victorian flavour, Kate MccGwire* and Jayne Anita-Smith. 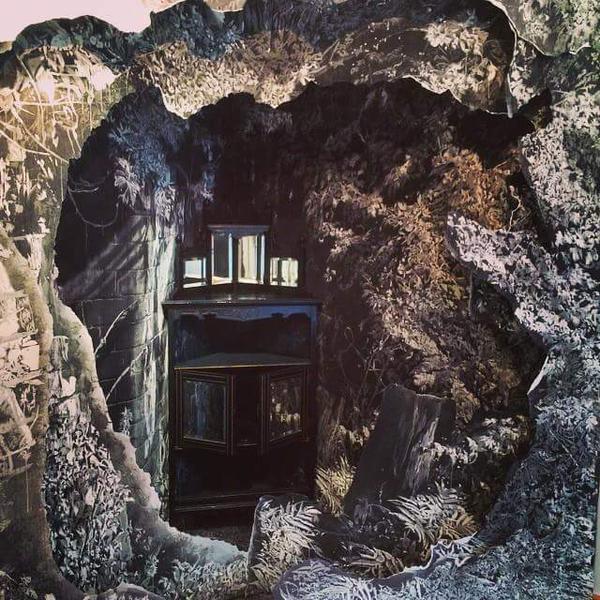