You can see some great  sculptures from a host of great artists including Damien Hirst, Martin Creed, Gary Hume and Eduardo Paolozzi,  on ‘The Line’  a new walk linking the O2 and the Queen Elizabeth Olympic Park. 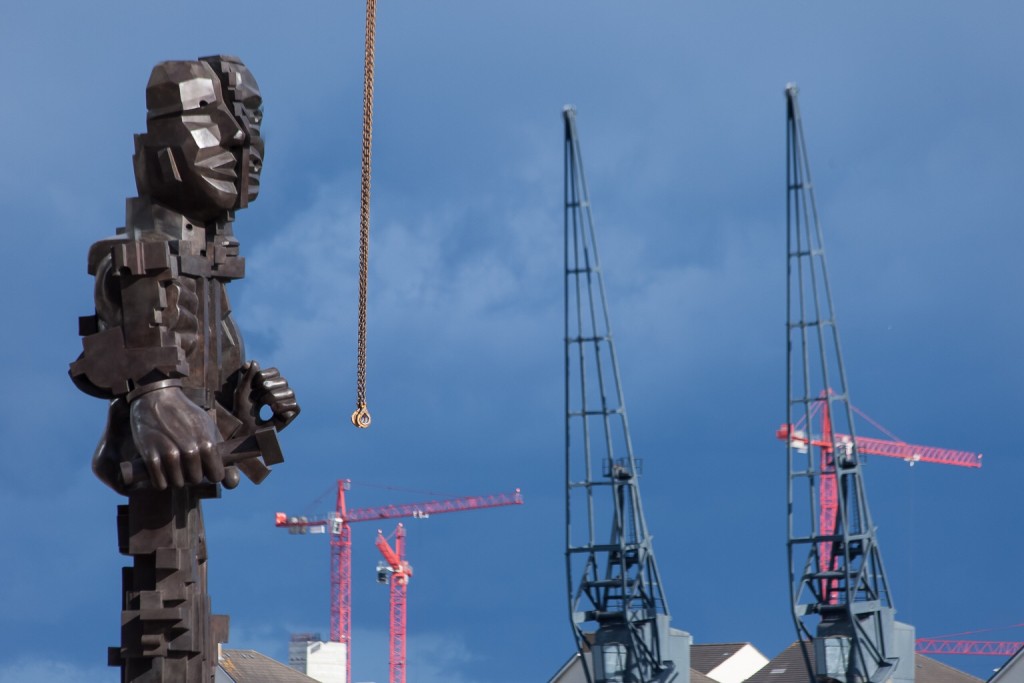 The key aim of The Line was to bring high-quality artworks out of warehouses and into the public realm so they can be enjoyed by as many people as possible and they have succeeded.

The artworks has been placed around the O2, the Royal Docks and along the River Lea and canals. you can  to join The Line at any point along the route to explore the three miles of waterways. The Royal Docks and the O2 are linked by the Emirates Air Line, which offers extraordinary views of the city. 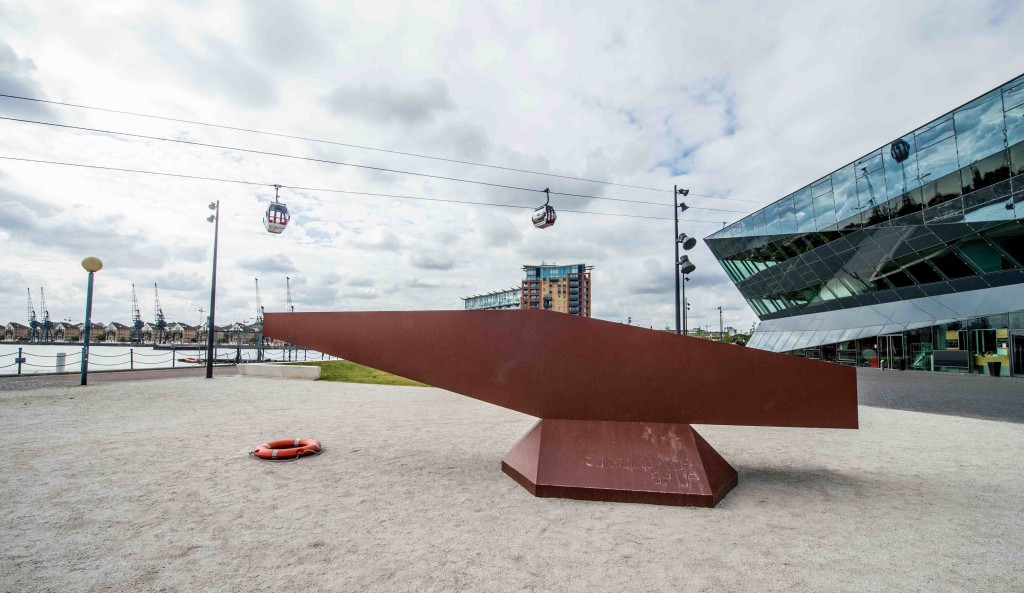 Megan Piper, Founder and Director of The Line, said: “One of the greatest things about London is its ability to surprise. The Line will bring together great works of art and a largely undiscovered area of the city. The installed works create a unique walk that will offer a new perspective on these waterways.”

Boris Johnson, Mayor of London, said: “The Line is an exciting new public art project that offers another reason to visit this increasingly important part of our city. Not only does it highlight London as a cultural capital, it is also a wonderfully creative wayfaring device, helping guide people exploring the route that is opening up from Queen Elizabeth Olympic Park, through the Royal Docks and on to the Greenwich Peninsula.” 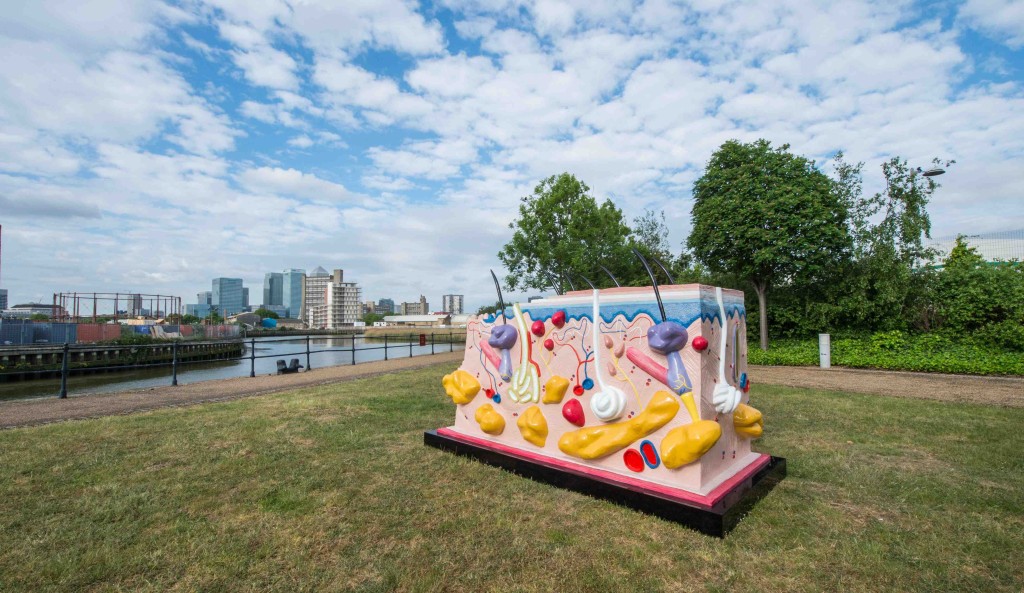 The works selected for The Line’s inaugural year were part of an open submission. Artists, galleries and collections were invited to propose works for consideration by an independent panel.

Participating galleries included Hauser & Wirth, Gagosian, White Cube, Carroll / Fletcher and Pangolin London. All works are on loan to the project for two years and The Line’s ambition is to create a permanent outdoor exhibition space, with additional works continually introduced. The Line curator is working on plans for temporary projects and exhibitions – with further details to follow.

Through the civic crowdfunding platform Spacehive, The Line successfully crowdfunded over £140,000 last year to initiate the project.