“In a sense an ideal society is a static society and any such society is an evolutionary dead-end. Happiness is a by-product of function, purpose and conflict; those who seek happiness for itself seek victory without war”.

“What is extremity? It’s a good question..” 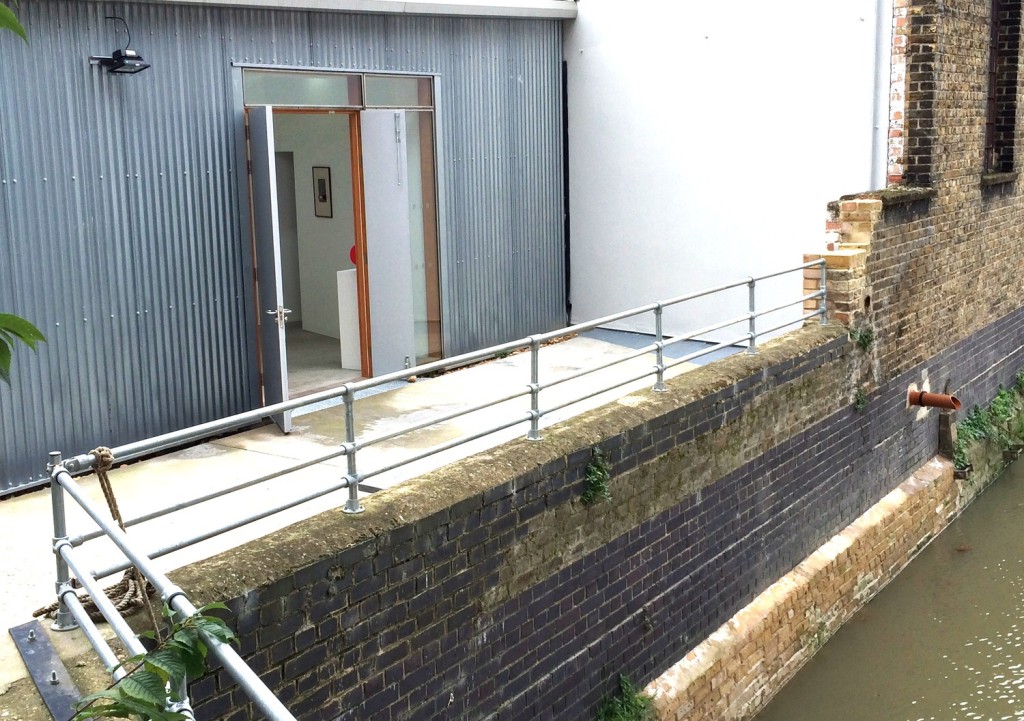 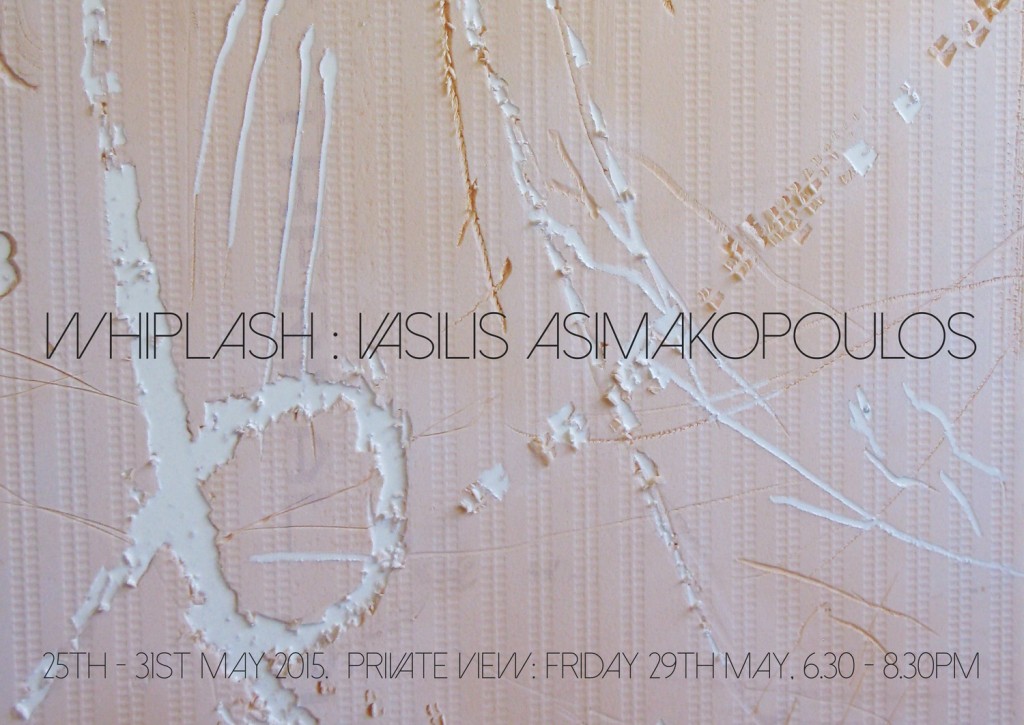 If nothing else a sub-culture is a means of withdrawal. The nihilism of black metal music paradoxically provides it`s lasting value – it is irreducible, and therefore triumphantly resistant to colonisation by mainstream culture. Furthermore the headlong rush toward sensory annihilation that proves so seductive is nothing less than a bid for unfettered individualism – destruction as cleansing and renewal. Thematically the sub-culture embraces ruin as a precursor to rebirth, a romantic ideal of starting over. The individual within it achieves the essential goal of both self-identification and identification within the group without fear of untrustworthy mediation.

Emblematic of this journey to purity is the legacy of ruination – the iconography of destruction; lyrical, aural and visual. The music of the sub-culture is complex, highly structured and intensely purposeful, yet at the same time ironically rooted in a world that has been emptied, reduced to dust.

In this new body of work Vasilis Asimakopoulos asks what can be done to capture something of this process, to somehow evidence the intensity of the genre. What can be retrieved from the hurtling cycle of renewal? He focuses on the point of ritualistic exchange – the place where the music unites audience and band – and physically manifests the detritus and abject remains of this place. Familiar substances within the sculptural idiom – marble dust, resin – are strikingly deployed in a bid to fix and record, as remnants, the primitivism and purity of the encounter. The pieces here are charged with latent energy, both vivid and melancholic, not so much the ruins of civilisation, but more the ruins of an apocalyptic evening.