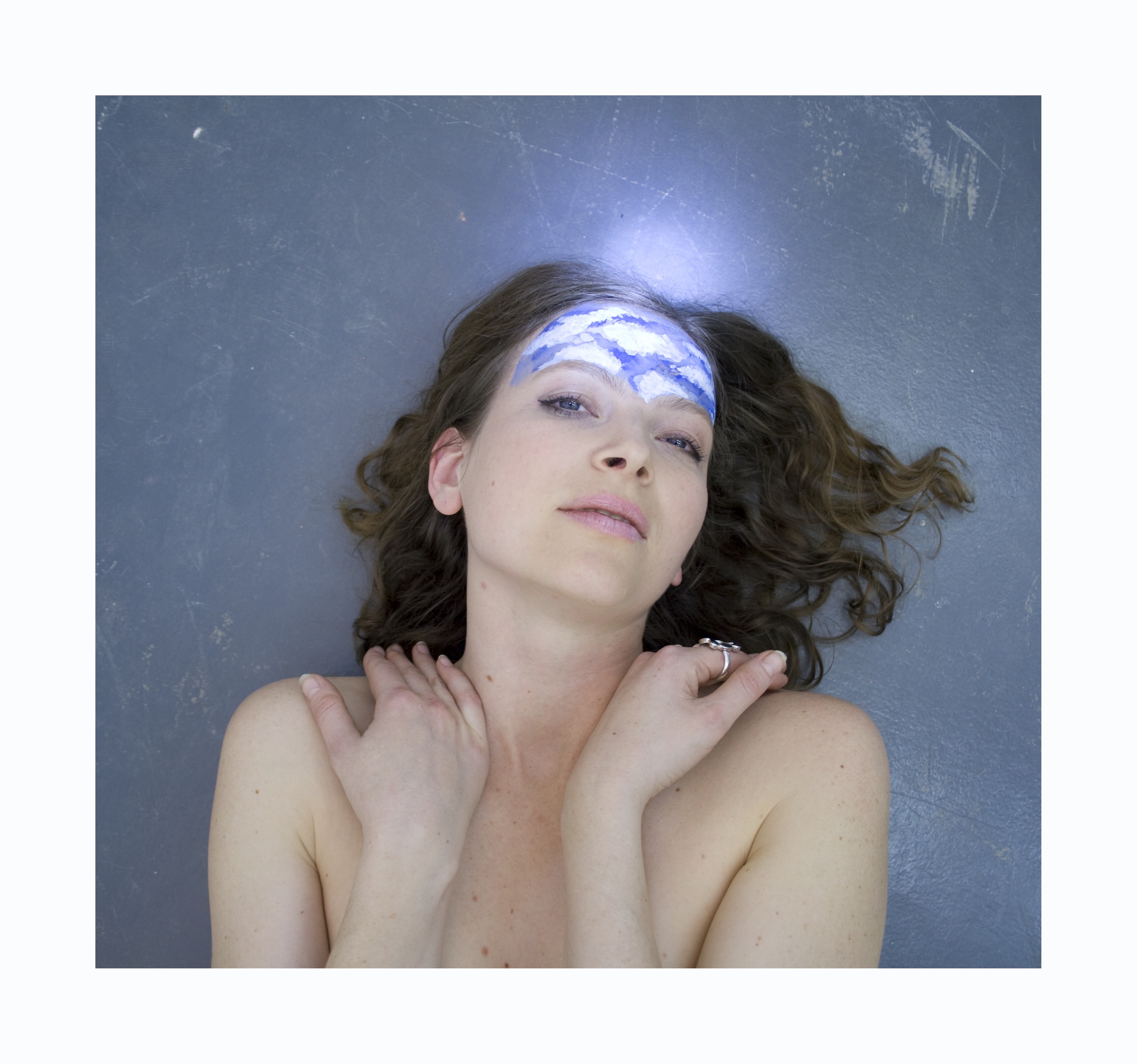 This will be Yasmin Mueller’s third solo exhibition at Maria Stenfrs. In ‘Gosh, I fantasise,’ Mueller continues her exploration of the muse through sculptural objects, with an installation that oscillates between the dreamlike and a hardedge reality.

A series of wall and floor sculptures reveal graphic abstractions intertwined with meaning. Black denim is fashioned into geometric shapes, akin to a soft skeleton or a labyrinth of guts, which starkly puncture the white cube gallery space, claiming its own domain. Mueller’s hand makes the soft material behave like hard metal or more traditional sculpture, and the resulting installation presents a tension between external structure and the inner world.

The abstract graphic forms are placed around the exhibition space like a hidden formalistic language
with messages between the artist and her collaborator. Hovering above is a poster-size photographic image of a seductive female, revealing the interplay between creator and subject. The traditional relationship between the artist and his muse, and the historical iconographic language of the Madonna is both challenged and teased.

Mueller is an emotional tourist exploring norms and rules within tropes in art history as well as society.The exhibition delves into the psychology of humans, be it friends or lovers. The process of making becomes a guide for the contemporary visitor through the labyrinth of her territory. 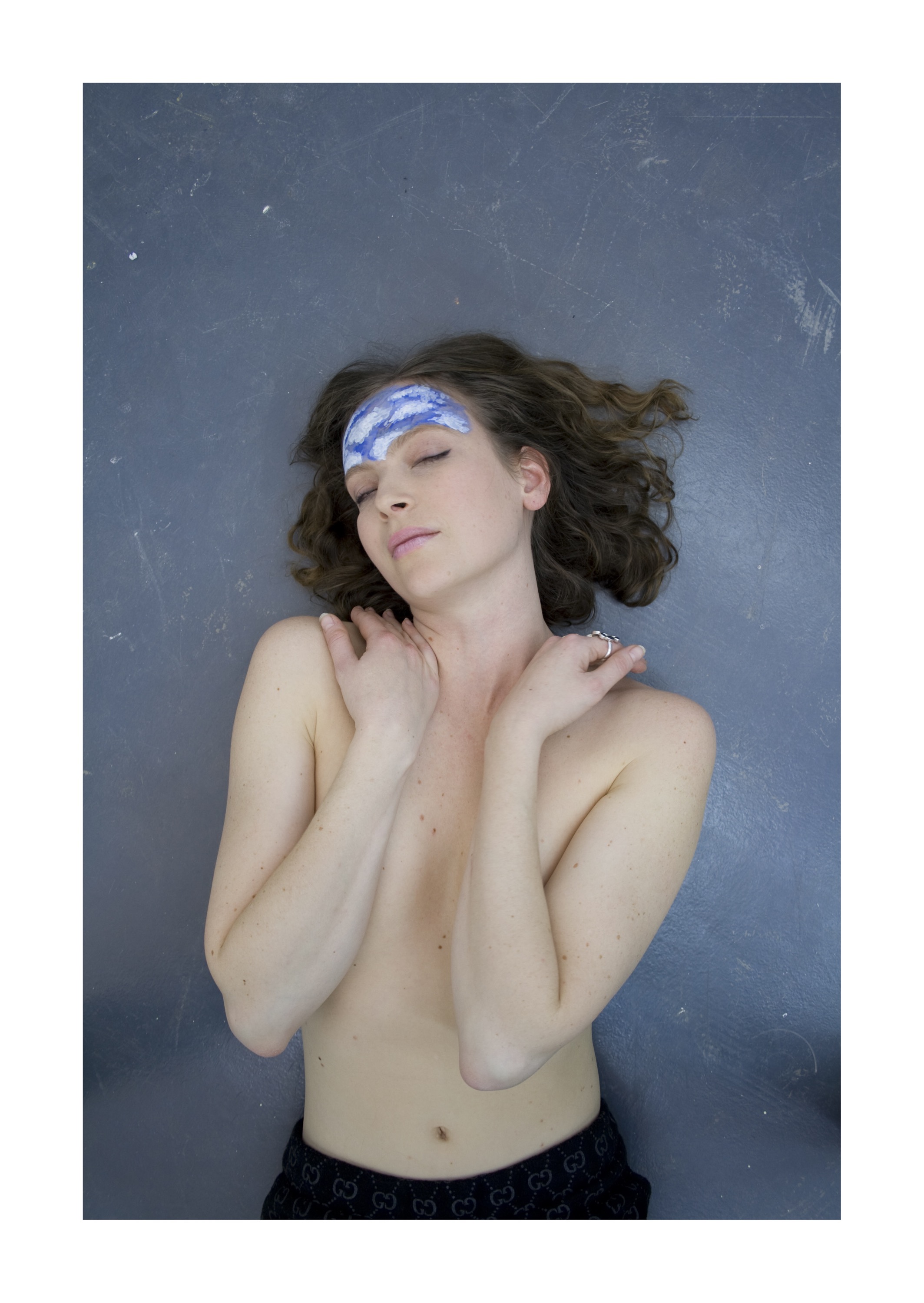