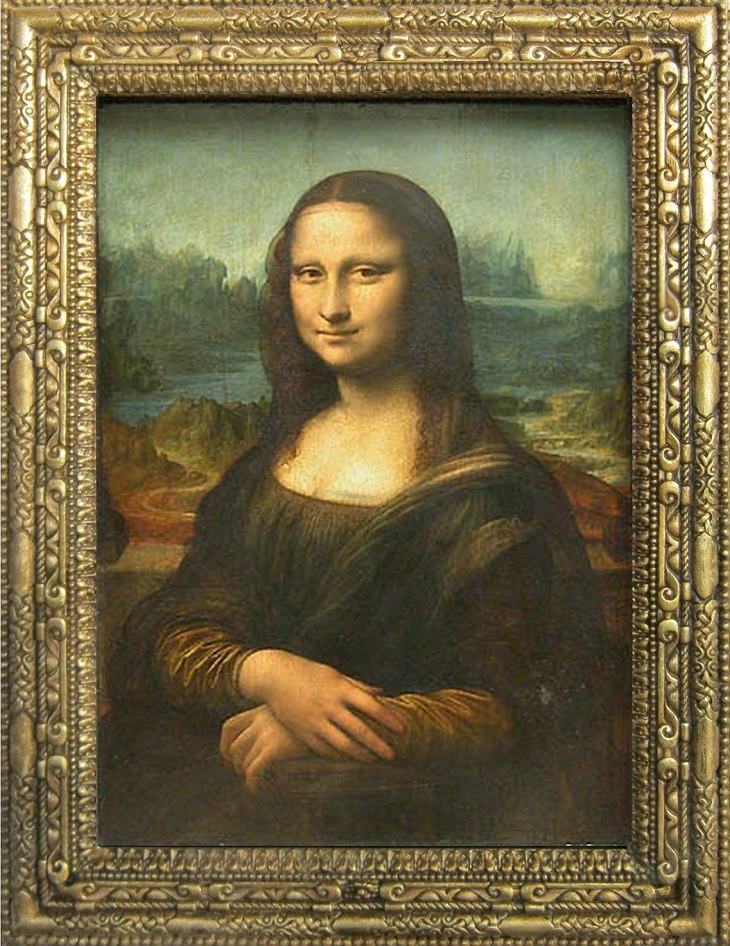 Tabish Khan wrote an insightful piece this week on how the prices of artworks are calculated. He identified two contributing factors: one, the artist’s price point at a given time, which is presumably a function of the strength of the artist’s brand; and two, the size of the artwork. This is far from idle speculation; it is exactly how it works across the board from the Sunday painter to the Gagosian. Since size is a clearly preposterous measure of the monetary value of a work of art, Khan concludes that we should price according to the effort the work required to produce. Although he is on to something here, there is another more radical and more fitting way to go about it.

The reason a secondary factor such as size is required to arrive at a price is that the value of the artist’s brand (and the price point they demand) is arbitrarily stipulated by external forces. If that were the only guide then there would be no mechanism by which those same external forces should accept different prices for different works by the same artist. Furthermore, the inflexible rule in art is that prices go up or works do not sell at all. In order to justify prices and to lubricate the organic process of rising prices, size is an objective factor and as such is immune to external fluctuations. The artworld’s logic in making bigger works more expensive is rather difficult to fathom, but Khan does a sterling job in pointing out that larger works take more time, effort and materials, thus ultimately costing more for the artist. Nothing about this really makes sense for two reasons.

First, the artist works because it is their vocation, which revolves around outcomes rather than effort, time or resources; moreover, although they essentially work for benefit of the client (or the non-paying audience) they are ultimately remunerated by and under the employment of the gallery who is responsible for ensuring an adequate price for their vocational activities. It is the same series of relations between artist, client and gallery as holds between doctor, patient and the NHS: the patient pays a set price (albeit via taxes) for the general services of a doctor who is remunerated at a set rate commensurate with their expertise by the intermediary of the NHS. The logic in both cases is to avoid a devaluing a vocational career with performance-related, results-oriented or hourly-rate pay.

The second thing is that art is qualitative rather than quantitative. Although artworks are made of things (in the Heideggerian sense) which can be counted, what matters about it – the reason we pursue and even buy it – is a certain kind of experience. We do not need to agree here on what kind of experience that is because we all agree that art matters to us for indeterminate, subjective reasons aside from anything that can be counted. The size of the artwork is only appealed to by default in the face of this quantitative uncertainty because size is ultimately determinate.

But sometimes when dealing with qualitative phenomena, smaller is actually better. Consider that when food is served in large portions it is often an indication of poor quality, whereas small portions indicate the opposite. This is because you are paying for the expertise of the chef as a creator of a singular experience rather than a meal to stave off hunger. It is no accident of numbers that the Mona Lisa is famously small, but also the most loved painting in the world and that Heston Blumethal doesn’t feed the five thousand, so you might go away from the Fat Duck hungry – qualitatively wondrous experiences can be delivered in mystifyingly small quantities of things. In short, size is no guide to price because the object itself matters less than the experience.

This leads us to a radical conclusion. Instead of pricing artworks according to size or even effort, which might not work anyway since most artists have studios full of assistants which should increase production and thus bring prices down, we should price artworks according to the quality of the experience they engender. The response will now be, ‘Ah, but that is a subjective matter!’. And yes, indeed it is, but the decision to buy a particular artwork rather than another is also a subjective matter; the gallerist’s choice of artists is subjective; the artist’s own sense of their worth is subjective; the art we like, the art we hate, the art we think worth the money and the art we think culturally significant is all subjective.

So in an industry that is predicated upon subjectivity in aesthetic judgements, and where value itself – even if expressed in numeric values relating to recognised currencies – prices should be subjective too and not have some pretence to a measurable objective factor like size of the artwork. The gallerist should set a price according their judgement of what the experience of the work is worth, and as a professional salesperson they can surely convince the right client to pay that price. On this view, an expensive work of art really would be a good one, regardless of size, effort or anything else. Suddenly the value of art is related to the one and only thing that makes art both worthwhile and distinctive – the subjective aesthetic experience that only a work of art can deliver, which is logical only because it is so scandalous.