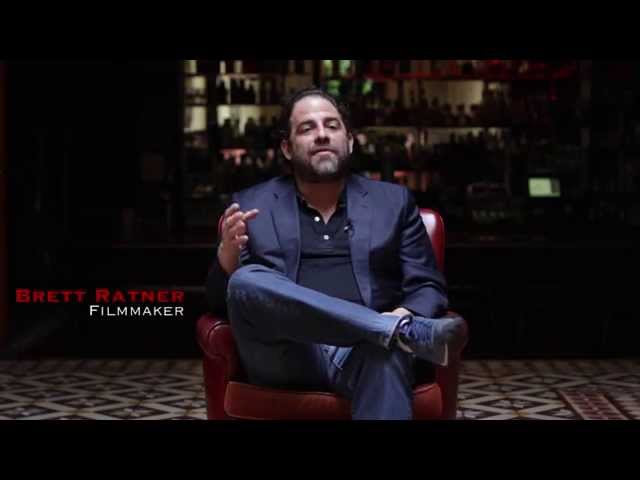 Global multidisciplinary cultural and multimedia organisation Liberatum recently announced its new film Artistry and Technology, an insightful documentary directed by Pablo Ganguli and Tomas Auksas. The innovative feature premiered earlier this month at the Swire Properties Ephemera Lounge at Art Basel, featuring some of the most influential and celebrated creative minds of our time Enjoy.

Pablo Ganguli, Liberatum founder and co-director of the film comments,

“Technology has completely transformed the way we live our lives. Great developments have occurred thanks to technological advancement but it is also ruining our sleep at night due to the devices we can’t leave behind and bring to bed with us. Creative people are increasingly using technology to produce their art but can they still excel without it or are they completely attached and dependent on it?” 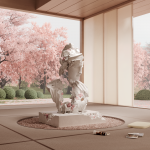